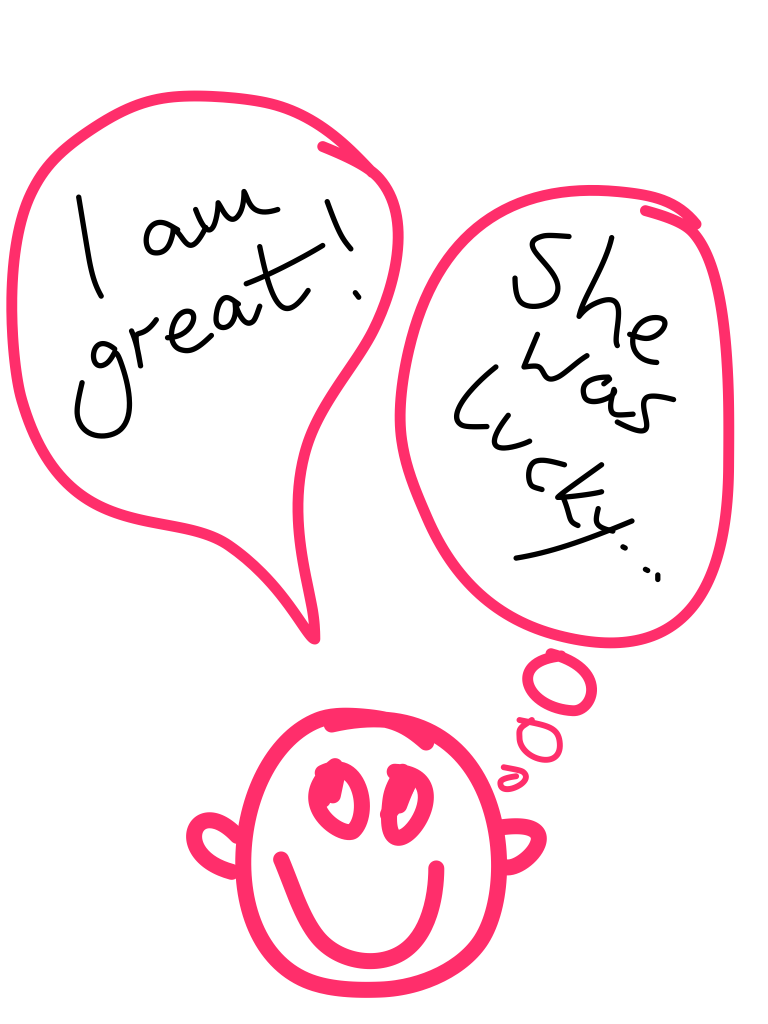 Opinion is ultimately determined by the feelings and not by the intellect. — Herbert Spencer

At one in the morning last night, I saw a young man in a brown polo and khaki slacks running down the street singing Disney tunes.

I know, right? Who wears a brown polo with khakis?

Well, apparently I do. And so what if I enjoy singing like Aladdin after midnight?

Now, to most people—you, dear reader, included—I sound like a crazy man. However, if you understood the situation I was in, you might believe me to possess some semblance of sanity.

First off, I was up at 1:00am because procrastination required I finish a research project that night. I was running because walking would have taken an extra 20 minutes. I was wearing that particular attire because I generally lack fashion sense.

And as for the Disney songs, what better way to ward off potential muggers than by convincing them I’m clinically mad?

What all of this helps illustrate, however (besides my penchant for absurdity) is one of my favorite theories within social psychology: the correspondence bias, also known as the fundamental attribution error.

Essentially, the correspondence bias states that observers are more likely to attribute the actions of others to characteristics of the person, rather than to products of the circumstance.

So with the opening example, instead of attributing my behavior to external reasons, anybody watching me likely concluded that such craziness was inherent.

Researchers then asked participants how much they thought the author personally endorsed their essay’s stance on Castro. And although participants inferred students’ attitudes toward Castro in the freely chosen condition, in the forced choice condition, participants still believed that the students personally favored/opposed Castro.

Throughout our day—when someone doesn’t thank us for holding open the door, when someone is late to a meeting—we tend to make dispositional assumptions about the person: “Oh, he must be a jerk” or “She’s must be naturally late,” rather than considering that there may be extenuating circumstances.

Of course, when it comes to our own blunders or craziness, we have no problem attributing it to the factors around us (e.g. “I was lost in my thoughts” or “There was unforeseeable traffic”). However, the next time you make a judgment about someone’s character, try to consider the behind-the-scene factors that could be influencing their behavior.

For you, too, were probably that lunatic singing Disney songs at one time or another.