Opinion is the medium between knowledge and ignorance. — Plato

And so it begins…

This previous Monday was the first in the series of presidential debates between Hillary Clinton and Donald Trump. And although the presidential debates can be informative and insightful to watch, surprisingly, there’s little evidence that they actually influence voter opinions.

A careful study of presidential debates between 1960 and 2000 showed that outside of the rare, very close races, the debates have minimal—or to use the researchers’ terms—“fragile” effects on the polls—mostly, because everyone already knows who they’re voting for. 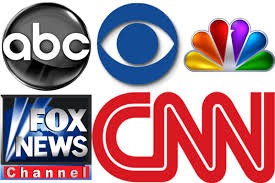 But with this year in particular, people are more divided (i.e., more extreme) in their political stances than ever before.

Researchers looked at three nationally representative surveys of over 10 million US residents between 1970 and 2015 and found that there are about twice as many people in this decade identifying as “extremely” liberal or “extremely” conservative compared to the past.

Now, there are a lot of reasons for this, but one in particular is our greater exposure to political news and discussion—a problem which is compounded when that news station already aligns with or supports your political stance.

And this “media slant” becomes problematic when you consider the demographics watching these channels.

This means that the majority of people watching these news programs are only reinforcing their already held beliefs. However, there is another, more insidious psychological phenomenon that results in further polarizing stances: perceived synchronous coattention.

That is, when you believe other likeminded people are paying attention to something, you, in turn, pay more attention to it, too. So in other words, if you believe other liberals (conservatives) are watching the same news program as you, you’re going to be thinking more about the arguments being presented, becoming more convinced—and more extreme—of your stance yourself. 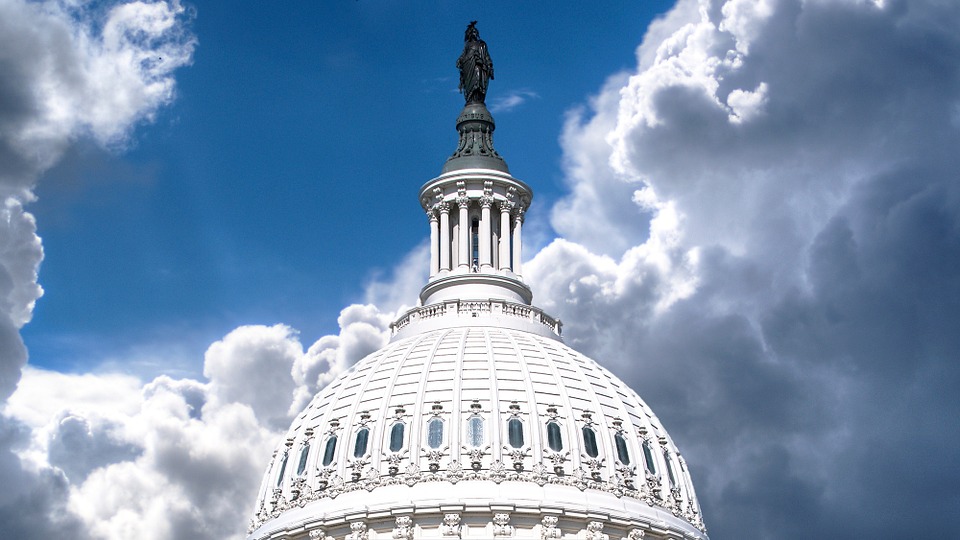 For example, when a US House Representative’s appeal to reauthorize an act was played for people believing they watched it alongside other likeminded others (vs. those who thought they watched it alone), the participants “watching it with others” found the exact same speech to be more persuasive!

However, underlying this effect and all of today’s post is the even more dangerous illusory truth effect: the more you repeat your opinion on something, the more certain you become in that stance.

For example, every two weeks for the course of six weeks, participants were given a series of statements (e.g., “About 1.6 billion items of litter are tossed away each year on California public beaches”) and were asked to rate how true or false the statements were.

And for those questions which were repeated three times (i.e., once at each of the three testing intervals), participants were significantly more convinced of its trueness or falseness compared to those who had only evaluated the statement once.

When it comes to politics, then, only hearing/reading information which confirms your opinion will result in more extreme opinions. And in a country which relies on cooperation between ideologies to advance, extreme opinions are not what we need more of right now.

Psychophilosophy to Ponder: How do you get your news? Online? In print? On television? Besides the source of the information (e.g., Fox News vs. MSNBC), what are some of the differences you think will emerge depending on the channel? (e.g., reading the info in print vs. television) How could these different ways of communicating the information be influencing your opinion differently? For example, do you think you’d be more persuaded by the same speech if you read it on paper versus saw it on the television?

PewResearch Center: US Politics and Policy (2012). In changing news landscape, even television is vulnerable: Trends in news consumption: 1991-2012. http://www.people-press.org/2012/09/27/in-changing-news-landscape-even-television-is-vulnerable/