Wait, So Why Don’t We Do This?

Everyday Psych » Wait, So Why Don’t We Do This?
by Jake

Last week, we talked about self-affirmation and the ways it can help protect you from threatening situations. In fact, one of our readers even commented how he himself found the technique useful in his own life.

So what does the empirical data have to say about the effectiveness and application of self-affirmation? Let’s start with medical decision-making.

Although taking preventive steps for medical issues (such as screening yourself for breast or testicular cancer) can have health benefits, it also risks threatening results. For example, people avoid the dentist for fear a toothache is a cavity; or after unprotected sex, a person fails to get tested for sexually-transmitted diseases.

However, researchers have shown that doing a self-affirmation task before having the option to learn whether or not you have a serious illness (real to the participants, not to life) makes you three times more likely to hear out the information.

But it’s not just in the lab that these effects have been shown. Self-affirmation has had some impressive effects out in “the wild,” too. 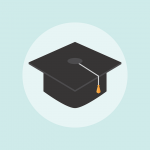 Minorities in the classroom often feel academically threatened by their identity. For example, Latino Americans, aware of the stereotypes against them succeeding academically, consequently feel threatened in such environments, which can impede their performance.

So researchers took this very real world problem and applied a self-affirmation intervention.

Both sixth grade Latino and European Americans completed or didn’t complete a modified version of the self-affirmation task (e.g., instead of ranking “government/politics” as one of the values, they saw “being good at art” or “having a sense of humor”). Half of all students did four versions of a control intervention (like the one I talked about last week), while the other half did four versions of the self-affirmation task.

And by the end of the year, the Latino Americans (who feel threatened in the classroom–compared to their European counterparts) in the self-affirmation condition had a .5 better GPA (or more than half a letter grade!) compared to the control condition. And even more impressively, this improved academic trajectory mainted three years later. 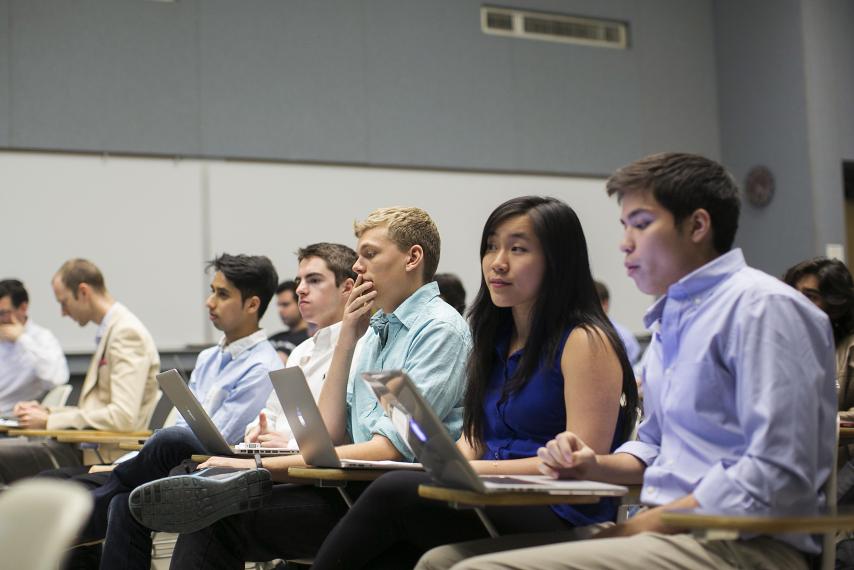 Self-affirmation has also been used for women who often feel stigmatized in business settings. For example, when one team of researchers gave a self-affirmation intervention to women in a Masters of Business Administration class, it closed the gender gap in grades by nearly 90%.

The researchers found that doing the self-affirmation task helped alleviate the women’s self-doubt, which resulted in much stronger performances.

But even beyond specifically threatened groups, a study done with South Korean participants showed that those who self-affirmed their values once a week for three weeks (vs. a control group) had greater general wellbeing by the end of the study. They reported greater satisfaction of life needs, greater meaning in life, and more overall positive emotions.

An effect they replicated in the United States, too.

So why aren’t the presidential candidates discussing the self-affirmation plans they intend to roll out across the nation?

Well, research shows that when you’re aware of the benefits self-affirmation is supposed to bring you, you recognize the task as just a “means to some end,” in which case you lose sight of the natural value that comes from reminding yourself of your real priorities and what makes you the authentic you.

But even though you may know the ingredients that go into the meal, it doesn’t mean you can’t enjoy (and subsequently benefit) from its true tastiness.

Psychophilosophy to Ponder: Can you think of any friends who could benefit from a self-affirmation intervention? Try having them do it as this “weird thing a psychologist recommended” and see if they don’t benefit from it. Presuming they will, not only will the suggestion help them, you also look great for advising it 😉