What are Guilt and Shame?

Everyday Psych » What are Guilt and Shame?
by Jake

Guilt has very quick ears to an accusation. — Henry Fielding

Last night I watched a show where the host (Derren Brown) psychologically manipulated a person into confessing to a murder he had never committed. 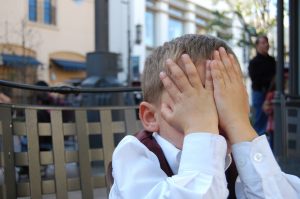 I mean, sure there are some potential “ethical” issues with a televised “experiment” of that kind. But the show was used as a lesson to demonstrate the ease of forcing false confessions (25% of convicted criminals who are later proven innocent, initially confessed to the crime).

As it turns out, in order to make one of the nicest guys admit to brutally murdering another person, all it takes is a little guilt and shame.

Guilt and shame are both known as “self-conscious emotions.” We feel these emotions when we compare ourselves (or our behaviors) to important standards or expectations that we have failed. That is, there are three components required to feel guilt and shame:

(1) a sense of self-awareness and self-reflection; (2) an endorsement and internalization of a certain standard for behavior; and (3) the ability to recognize how one’s behavior has differed from what was expected.

As you can tell, shame and guilt are complex emotions (heck, they have multiple steps), and as such, we don’t even “learn” them until we’re older. That is, other emotions, like happiness, anger, and sadness, appear in infants between 6-8 months of age. Those self-conscious emotions, however, don’t develop till children are closer to three years of age.

Shame and guilt are also unique in that they are specifically social emotions. With feelings like happiness and anger, they evolved to help us with physical or reproductive survival (e.g., anger helps protect you from threats; happiness makes you closer to a mate). With shame and guilt, however, we have them to reinforce social principles and cooperation.

I mean, what is guilt or shame without someone (or some socially made rule) to disappoint?

And because of this emotion’s purely social construction, that may be why these two emotions have no consistent facial expression. That is, whereas other emotions (e.g., sadness, disgust) are expressed similarly across the world, there is no reliable evidence that common facial muscles or behavioral expressions indicate guilt or shame.

But this isn’t the only way these emotions differ. For example, when we feel shame, we tend to direct our attention (and distress) toward the self. With guilt, our focus is outward, often on the relationship partner we’ve disappointed. 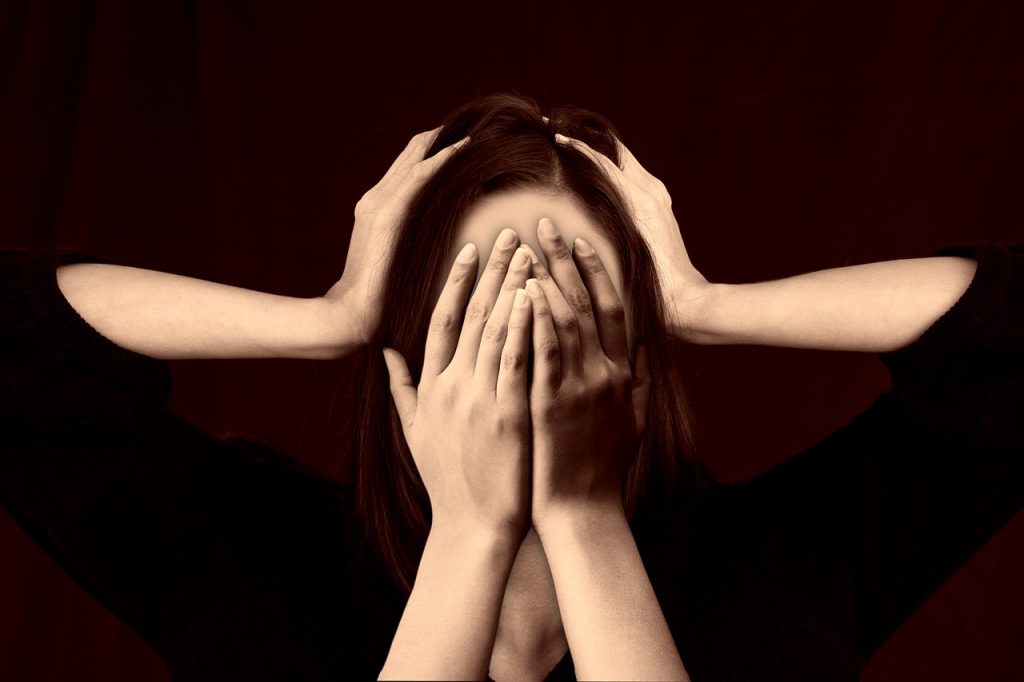 People also describe the feelings of the two differently. Shame is experienced as feeling “small,” inferior, powerless, or exposed. Guilt is usually felt as tension, regret, or remorse toward another person. As a result of these different feelings, we’re driven to enact different behaviors, too. That is, after feeling shame, we want to repair our reputation, whereas guilt encourages us to resolve a damaged relationship.

But even though they’re different, they both can be dangerous.

Shame and guilt are the two emotions that most contribute to depressive symptoms. Between them, shame is worse than standard guilt (as shame is a negative evaluation of the whole self, not just the behavior). However, pathological guilt is just as influential to depression as shame—findings which come from a meta-analysis of over 22,000 people.

So, back to the main point of this article: Go watch that show I was talking about. It’s the most enjoyable experience of guilt and shame you’ll probably have.

Psychophilosophy to Ponder: The main purpose of guilt is to motivate us to make amends for a wrong against a relationship partner–and to make sure we don’t make that kind of mistake again. So, the next time you fell guilty, do just that: apologize and make amends to the friend, and then promise yourself you won’t make that mistake again. And at that point, why keep feeling guilty?