[Everyday] Psychophilosophy » Why Have Regret? 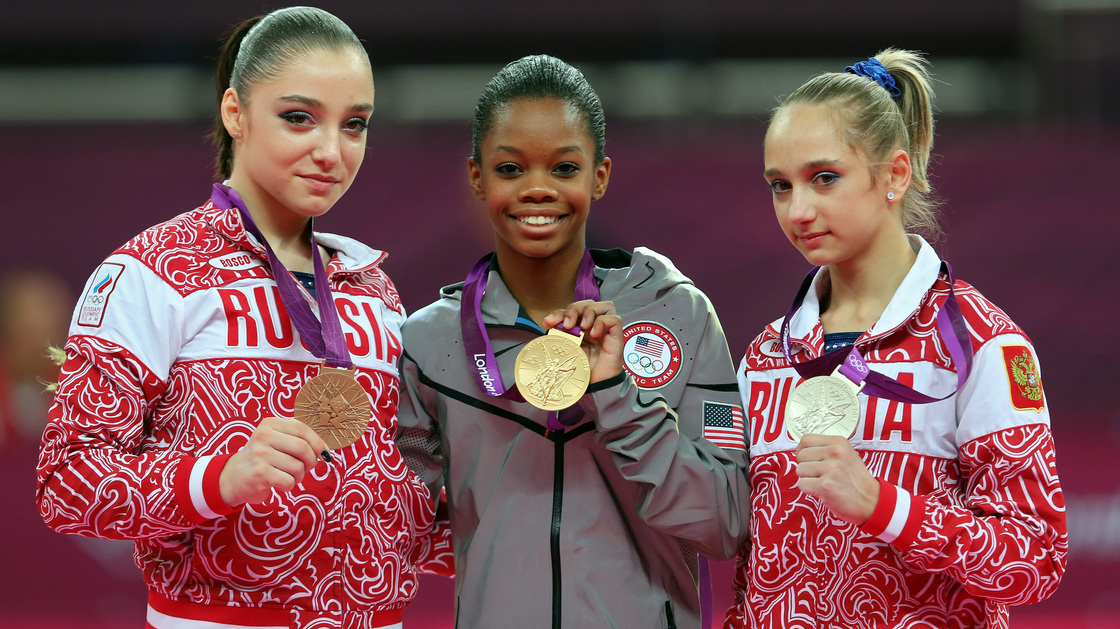 We are all in the gutter, but some of us are looking at the stars. — Oscar Wilde

Why is it, late at night, so comfortable in your bed, the quiet whir of crickets outside, your pillow like a sheep’s coat beneath your head, that all the regrets of the day storm into your skull.

…what? These aren’t the kind of regrets you have? Yeah, me neither. But these are the regrets I regret I don’t have.

Even still, we humans are constantly imagining how the world could have been. And in psychology, we call this “counterfactual thinking.”

Counterfactual thinking is when you relive a moment from your past but imagine how things could have gone differently. Throughout the day, we are constantly engaging in counterfactuals, of which, there are two kinds: upward and downward.

An upward counterfactual is when you imagine how things could have gone better (the kind of counterfactual you—or at least me—engage in before sleep). For example, I got a haircut the other day, and I could tell she wasn’t cutting it the way I desired.

However, instead of saying something, I just sat there and agreed to Jim Carey’s haircut from Dumb and Dumber. Paying for my bill, then, I kept making the upward counterfactual of not being a doofus and just saying something.

Oh the other hand, as I was exiting, I saw another client’s recent haircut and he had been given a mullet. To which I thought: At least I’m not that guy—a downward counterfactual, or imagining how things could have been worse.

In contrast, when we engage in downward counterfactual thinking (which elicits relief, happiness, etc.), we use these emotions to feel better about ourselves.

A famous study on this comes from Medvec, Madey, and Gilovich (1995) who interviewed medalists from the 1992 Summer Olympics. Now if you naively had to guess the order of happiness for these winners, you would probably think the order went gold, silver, and then bronze.

However, if we consider the most salient counterfactual to each of the competitors, a different story emerges.

First, the researchers note that the gold medalists are so happy they don’t even fit on the happiness scale. For the other two, though, the data revealed that the bronze medalists were significantly happier than the silver medalists.

Although engaging in counterfactuals can be good (to either motivate us to improve or to simply make us feel better), like anything, too much counterfactual thinking can be bad. So if you find yourself in bed thinking too many upward counterfactuals, just remind yourself: “Well at least I don’t have to grade 30 undergraduate essays this weekend.”