A Nudge for Tomorrow

Everyday Psych » A Nudge for Tomorrow
by Jake

So to put it simply, forcing people to choose is not always wise, and remaining neutral is not always possible. — Richard Thayer, author of Nudge

Unfortunately, it’s no different in psychology, where the purpose of the field—arguably more than any other science—is to improve the human condition. So…it’d probably better if this science did more than go about shouting how messed up we humans are. 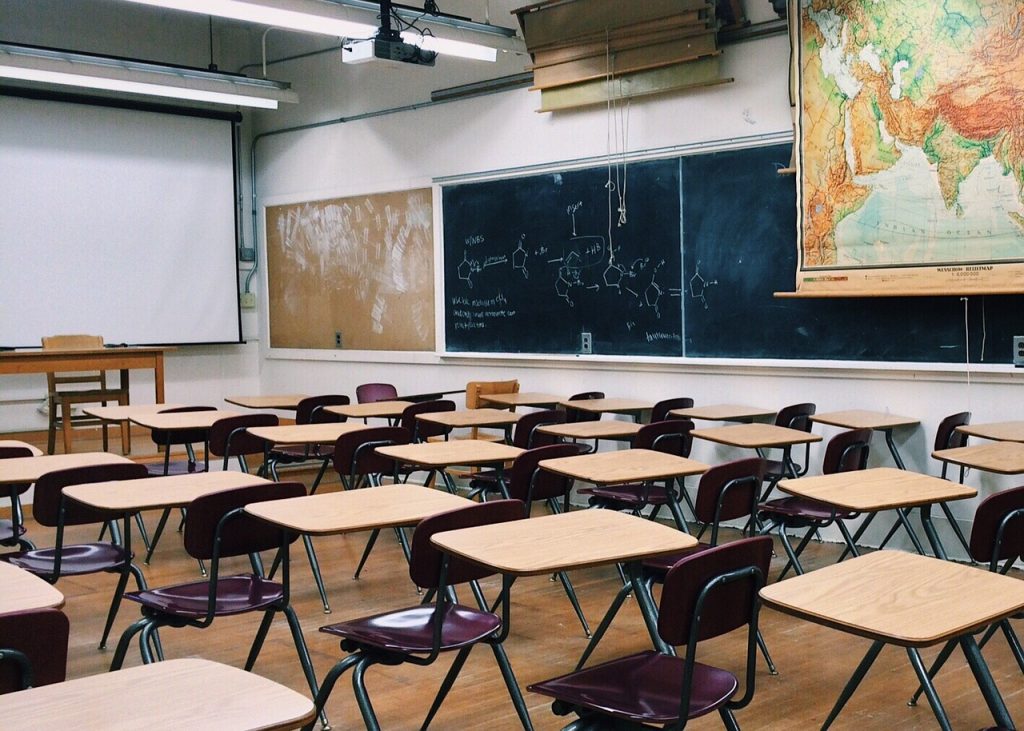 And in certain capacities, they have.

For example, I’ve talked about self-affirmation interventions being used to improve students’ academic performances; I’ve covered programs of research aimed at reducing prejudice; I’ve even written my own “educational interventions” to help readers improve their love lives (that counts, right?).

But in most of these instances, the psychological intervention focused on a specific subset of people (e.g., a particular class of students). And unfortunately, more “tailored” interventions can be difficult to implement at the level of policy or laws.

But then, there came research on nudges.

In 2015, President Obama issued an executive order to direct federal agencies to seek out the insight of behavioral scientists, provide them with funding for their research, and—most importantly—implement their suggestions.

Though, that last one seems to be the toughest to follow. 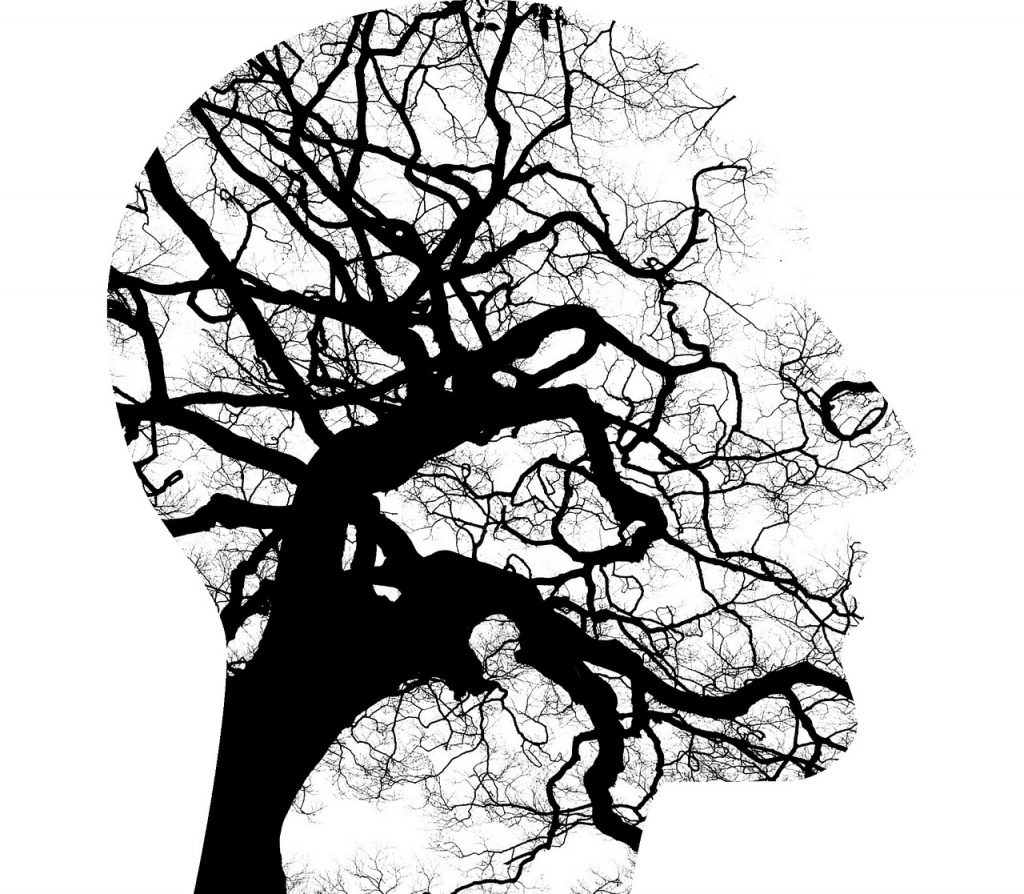 In general, social psychologists could be better about promoting the value of their work, but the research on nudges did the marketing for itself: research on how subtle changes to an environment can influence people’s behaviors in predictable ways–all without limiting a person’s free choice in the matter.

With programs like Austria’s, there are two simple forces at play: 1) its less work to be an organ donor (i.e., you don’t have to check an extra box) and 2) setting donation as the default makes it look like the normal option. And in countries like Austria, 90% of their citizens are organ donors. In places that don’t (like the U.S.), its lower than 15%…

Maybe you can see why Obama and company were so interested in this research.

It can be hard to measure the effect of a nudge.

Sure, the “opt in/out” example from above was pretty clear, but how would you measure a nudge meant to influence something like, say, financial decision making? 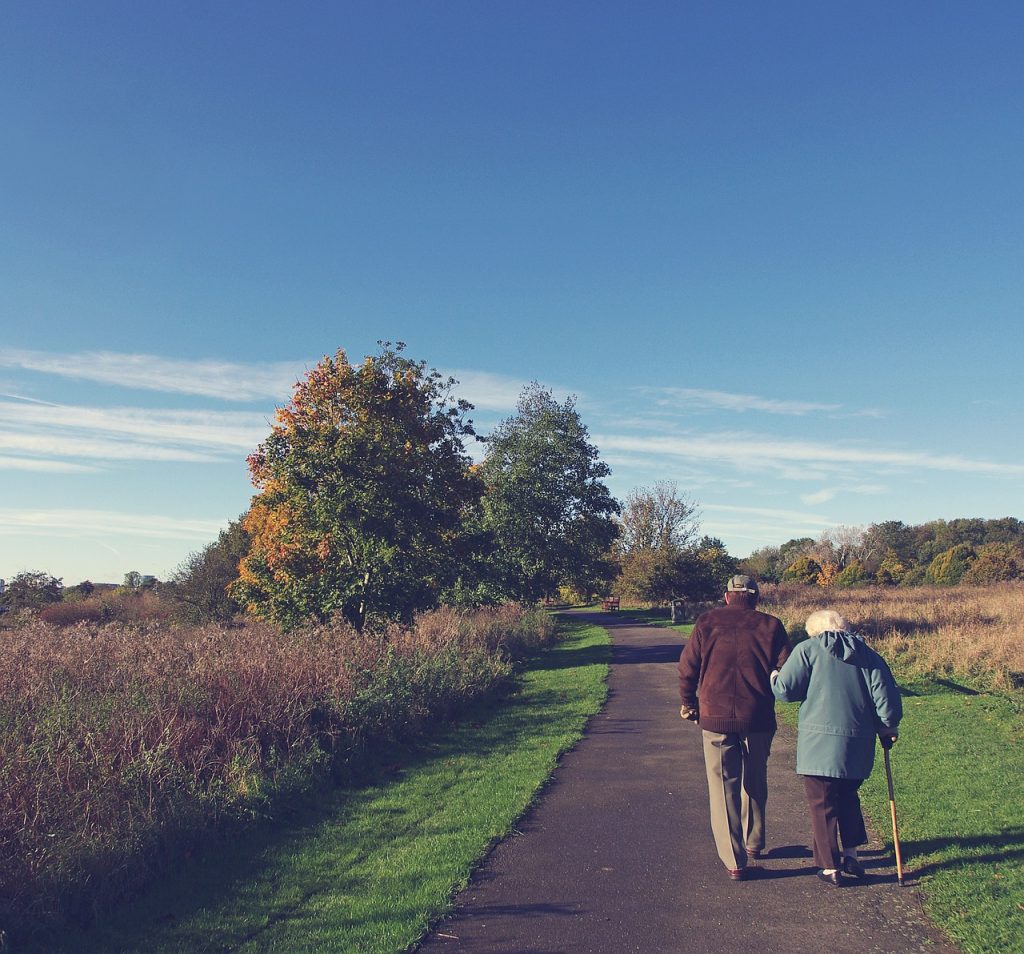 In 2014, researchers looked at a government initiative to improve the amount of money employees invested into retirement. By changing the tax law to allow for greater tax deductions to pension plans (i.e., employees were encouraged to invest for retirement with financial gains), the researchers found this program increased contributions by about $540 per person.

On the other hand, behavioral scientists at a totally separate time worked with a specific a company to implement an “opt-out” style plan for their employees’ retirement. That is, employees were automatically enrolled in the retirement plan, and they had to indicate if they didn’t want to do it. Here, the intervention increased contributions by about $200 per person.

In comparison, it looks like the social psych one was helpful, but not nearly as impactful as the government plan.

…but that’s without calculating the cost to implement the intervention (i.e., how much it costs to change tax codes vs. changing an electronic system). And through this lens, the “opt-out” program resulted in $100 in savings-plan contributions per $1 spent, where as the government plan resulted in $3 of contribution for every $1 spent.

And this is where nudges excel. 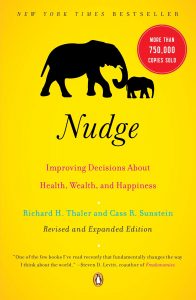 They may not have the most dramatic impact, but they are incredibly cost-effective. Indeed, similar programs have been applied to increase college enrollment, improve energy conversation, increase influenza vaccinations, and many other issues facing society.

And at least in the three listed above, the social psych intervention outperformed every comparison.

Psychophilosophy to Ponder: Interested in how some of those other social issue social psych interventions worked? For college enrollment, a tax company helped guide college applicants through the process of applying for federal loans; for energy conservation, researchers showed residents how much electricity their neighbors were using; and to increase influenza vaccinations, the researchers simply had students list the day and time they were going to come in to get it. All pretty simple stuff, right?