Are You An Imposter?

Everyday Psych » Are You An Imposter?
by Jake

It is because we are all imposters that we endure each other. — Emile M. Cioran

In fact, for my first semester in graduate school, I was certain a mistake had been made. Everyone was extremely smarter than me; it took forever to get through my homework; reading scientific articles was like deciphering a cookbook (I’m not good at cooking).

But after four years in the program—after getting my Masters, passing the grueling candidacy test to pursue a PhD, having my first official article published in a psychological journal, there should be no way I feel like a phony now.

For example, even in the face of all my objective accomplishments (humble brag), I often find myself feeling like I’m a phony, like others overestimate my abilities and talent and I could be “unmasked” at any point.

Impressively (“slash” sadly), researchers have found that the imposter phenomenon is present even in children as young as 10 – 12 years of age. Indeed, examining over 700 students in their final years of elementary school, the researchers found that close to 80% of them at least sometimes felt that their intelligence and other competencies were overestimated by others. 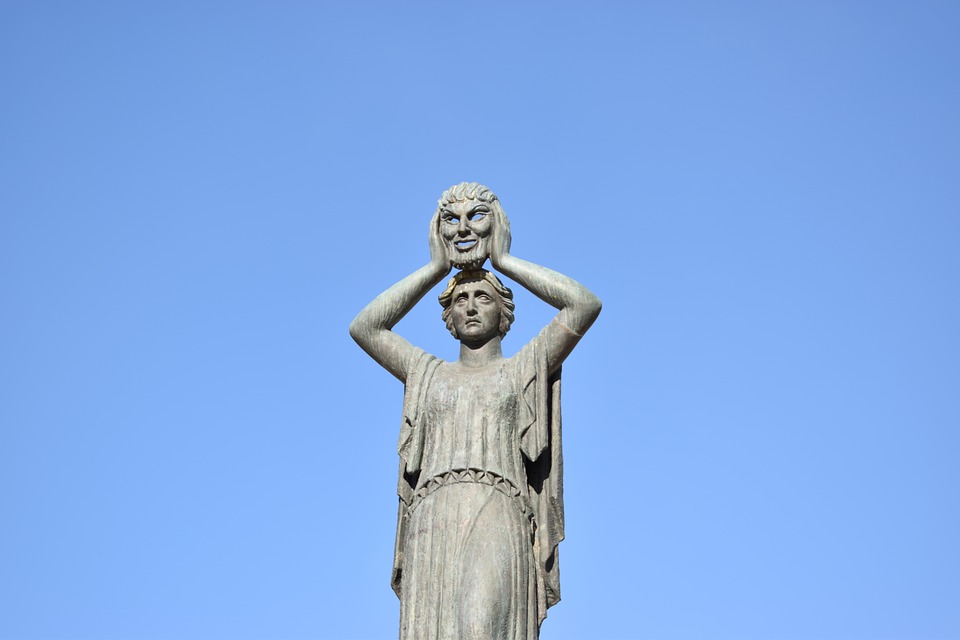 Those experiencing the imposter phenomenon tend to attribute their successes to external factors, such as luck, the ease of the task, or the kindness of the evaluator. Moreover, if they succeed after exerting a lot of effort, they believe the success didn’t really “count,” because if they were truly competent, they wouldn’t have needed to work so hard in the first place.

Again, the imposter phenomenon is a common feeling among people, and unfortunately, it can lead to or exacerbate (i.e., make worse) depression.

Research has shown a moderate correlation between the imposter phenomenon and depression, such that the more one feels like an imposter in their given environment, the more depressed they feel—a finding that’s true for both men and women.

One of the primary reasons that the imposter phenomenon arises is due to who we are comparing ourselves to. That is, those high in “impostorism” tend to identify with those who are performing worse than them (e.g., when feeling like an imposter myself, I see myself as more similar to the lower performing—rather than high performing—grad students).

At the same time, those experiencing the imposter phenomenon additionally compare their achievements to those who are performing significantly better than them (e.g., comparing my accomplishments to past, exemplary grad students). Together, then, these misaligned comparisons lead to beliefs that one is an “imposter.”

So the next time you’re starting to feel like an imposter, ask yourself: Who am I comparing myself to? *Should* I be comparing myself to these people? If another person evaluated my achievements, what kind of attributions would they make about me? You may be surprised by the results…

Psychophilosophy to Ponder: Research shows that the imposter phenomenon often influences minorities (be that by gender, race, etc.) more than others. For example, if you’re a woman in a math class and you’re aware of the stereotype that women are bad at math, you may be more likely to attribute your success in that class to luck, ease of the test, or the teacher’s preference. Reflecting on your own life, then, what are the situations where you’ve felt like an imposter? What was special about those situations?

Chayer, M. H., & Bouffard, T. (2010). Relations between impostor feelings and upward and downward identification and contrast among 10-to 12-year-old students. European journal of psychology of education, 25(1), 125-140.