Men fancy that external goods are the cause of happiness…[but] leisure of itself gives pleasure and happiness and enjoyment in life. – Aristotle

Take a moment to consider this question: If you had the choice between a new car or an equally priced trip around the world, which would you choose?—the long-lasting possession or the fleeting experience?

According to the research, you should start seeing if you can’t book that aisle seat… 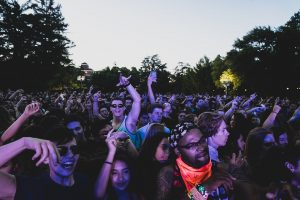 And when researchers asked over 1,000 Americans to recall either a material or experiential purchase (controlling for the cost of that purchase), they found some pretty powerful results:

For example, researchers looked through news articles between 2011 and 2013 for any stories on people waiting in long lines, categorizing the waits for either an experiential or material purchase. Afterward, the researchers then examined the reported behavior and mood of the people in those lines. 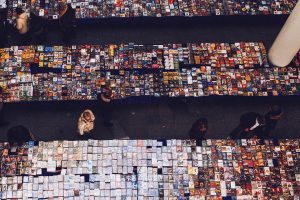 When conducting experimental studies on this, the researchers discovered that when waiting for a material purchase, we feel very impatient; however, when waiting for an experiential product, we actually feel excitement.

However, experiential purchases don’t always result in more positive outcomes. So, can you predict when that might be the case?

So what should you do when it comes to spending that leftover paycheck? I think you get it by now 😉

Psychophilosophy to Ponder: In all of the previously mentioned studies, the purchases all revolved around receiving it. But what happens when it comes to giving purchases? That is, as present, is it better to give a materialistic or experiential purchase? What does your intuition say? What would be some concerns with one gift type over the other?