[Everyday] Psychophilosophy » Are You Better than Average? 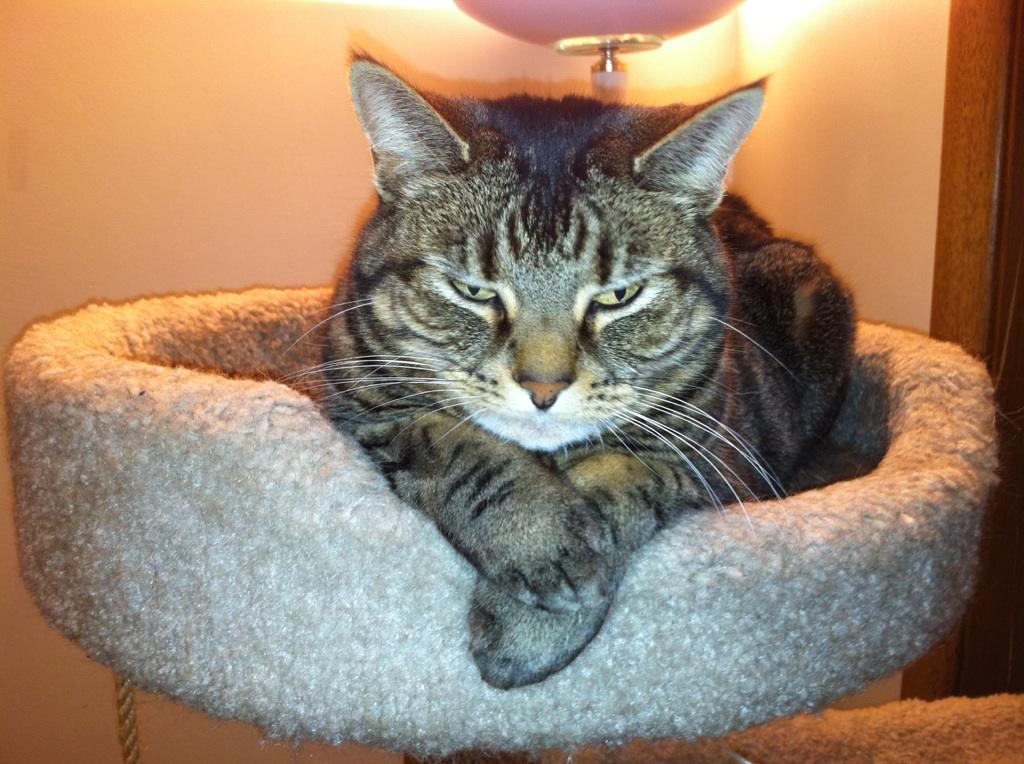 Never be afraid to laugh at yourself, after all, you could be missing out on the joke of the century. — Dame Edna Everage

I have a simple question for you: If you were to rate yourself on a scale of 1 to 10, what would you choose?

All right, time’s up. But wait, I bet I can guess what you selected…Something close to a 7?

Well, if you’re my brother, you probably chose an 11 but that’s a different psychological discussion altogether. No, what you, honest reader, demonstrated is what’s known in the literature as BTAE.

Or, the Better Than Average Effect.

Also known as illusory superiority, this is the finding (actually one of the strongest and most consistent findings in the field) that people tend to view themselves as better than average in…just about everything they do.

Now, last week I provided scientific evidence for how people tend to view themselves as more attractive than they truthfully are, but here, I’m talking more about testable, tangible talents that you would think people would be able to recognize.

For example, in 1977 researchers went around to a couple hundred professors and asked them to rate themselves (similar to what I had you do) on the quality of their work.

94% of them said they were better than average.

Now it doesn’t take a PhD in statistics to realize that 94% of people can’t be better than average.

In another demonstration of this, let me pose you a second question: On a scale of 1 to 10, how do you rate your driving abilities?

Again, I bet you selected something better than average.

“But I am better than average!” you think. “I just know it! Those others are wrong, but I know I am.”

Funny thing: everyone who read that probably had the same thought.

Don’t be frustrated, though. Researchers have found over and again that people presume they’re a better than average driver. In fact, one survey revealed that about 75% of people believe they are significantly better than average.

Now, before you start filling my comment box with evidence of how your A+ in driver’s ed, let me provide at least one reason for why BTAE occurs.

In a previous post, I discussed the fundamental attribution error, which essentially shows that when we succeed, we attribute the success to ourselves; however, when we fail, we attribute the failure to the external circumstances. When we view other people’s successes and failures, we tend to make the opposite assessment.

That is, if a classmate does really well on the test, you say she got lucky. If you do well on the test, it’s because you’re smart or worked hard. Therefore, as we go around every day witnessing the successes and failures of ourselves and others, it’s no wonder we think we’re better than average:

If we’re always attributing our successes to ourselves and other people’s successes to circumstance, then of course it makes sense why we would perceive ourselves as better than average.

Unfortunately, it’s called the fundamental attribution error for a reason.

(I’m trying to get better at including the references; however, I always presume no one wants to follow up on the research. Therefore, if I ever fail to include a reference, leave a comment and I’ll report the research “proving” my claims)