God comes to a Russian and tells him he will grant him one wish. “But whatever you choose,” God says, “I will give your neighbor twice as much.” So the man thought and thought and finally said: “Take out my eye.” — Russian joke

Today’s post is inspired by the book Prisoners of Geography, the New York Times Bestseller that I was supposed to have read for my book club this weekend but didn’t begin till two days ago.

However, what I have read got me thinking: how does one’s geography shape their psychology? 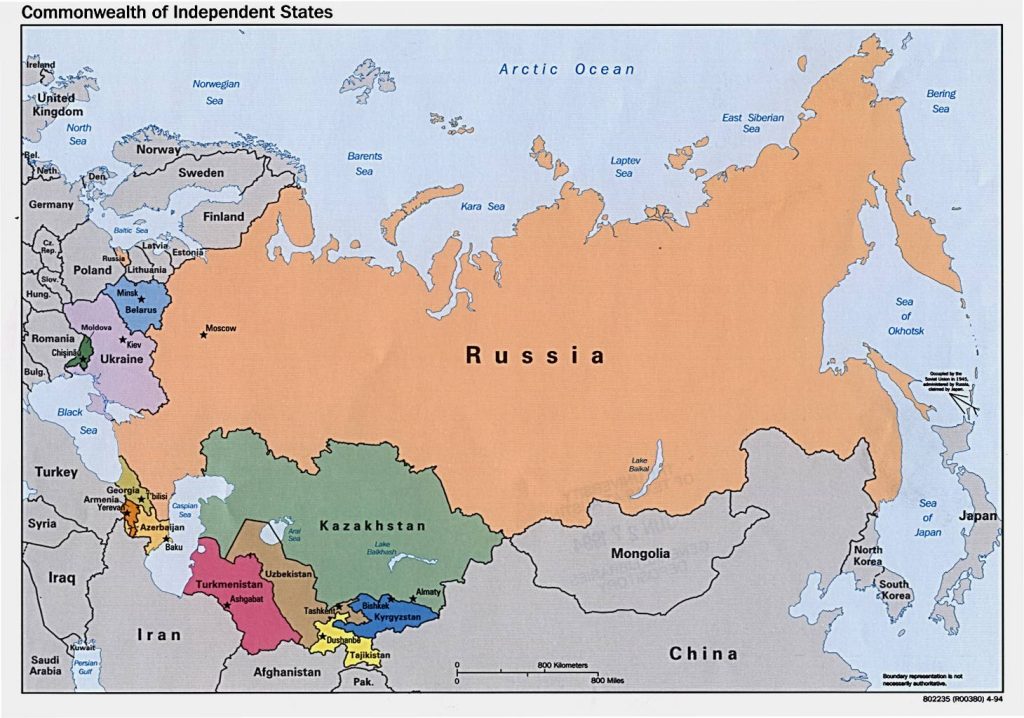 For example, in the first chapter of the book, the author talks about Russia and how its geography has shaped its political aims and concerns, particularly, access to a warm-water port.

Trade and military might heavily depend on one’s ability to access the world’s major sea-lanes; however, because of Russia’s location, its ports that access both the Pacific and the Arctic Ocean freeze for several months each year.

Currently, waterborne transport is still more effective than land or airborne options, so being unable to access the world waterways for a third of the year cripples a country’s economy and strength—especially when you depend on those waterways to survive.

So, why then did Russia invade the country Georgia in 2008? Ukraine in 2014? Well one important reason is that both of these countries border Russia and provide access to a 365-day, warm-water port.

But a country’s geography shapes more than their political interests; it can also help shape the psychology of its inhabitants.

For example, with Russians, Winston Churchill once said: “I am convinced that there is nothing they admire so much as strength, and there is nothing for which they have less respect than for weakness.”

Russia’s hard, frozen tundra and merciless winters demand strength from its people. And with limited options for resources, such scarcity can prompt trait-jealousy (and hence the humor for the opening joke).

In other parts of the world, researchers have studied how personalities emerge within regions of a country. For example, researchers in New Zealand showed that those who lived in large cities (e.g., Aukland) were more open to new experiences than those living in the rural, island areas. However, the people out there were more honest and humble than those in the city.

If you turn to the United States, you find people tend to be more neurotic (i.e., mood swings, anxiety, irritability) in the East Central and Middle Atlantic regions (e.g., Ohio, New York, Pennsylvania). And when you look at the Mountain region (e.g., Idaho, Montana, Colorado), people tend to be higher in conscientiousness, or thoughtfulness with goal-directed behaviors.

So how exactly does our geography have this effect?

One hypothesis is that these similarities in personality emerge from “selective migration patterns.” For example, those who already enjoy new experiences, move away from their towns to places with varied experiences—making it appear like the geography influenced their personality, but really, they moved to that area with their personality already intact. 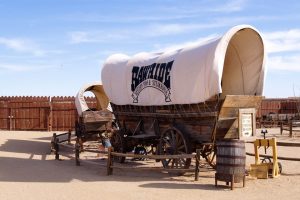 But as we started this discussion with the Russians, the environment itself likely influences people’s personality. For example, a team of researchers have shown that people living in countries with historically high rates of infectious diseases tend to be less extraverted (as interacting with strangers raises one’s likelihood for disease). Along these lines, other research has shown that those living in “frontier regions” are more agentic (i.e., believe they’re more responsible for their outcomes) than those in developed areas, which is an important trait if you plan to survive in untamed geography.

So when it comes to your own geography, how has it shaped your personality?

Psychophilosophy to Ponder: What facets of your current environment influence your personality? If there’s often a lot of rain, do you think it would make you more introverted? How would sunniness and access to beaches influence your psychology?