When you can do a common thing in an uncommon way, you will command the attention of the world. — George Washington Carver

Many writers dislike being asked where they get their creative ideas from, largely, because they have no clue themselves.

Creativity seems to strike sporadically and harnessing it can sometimes feel like trying to catch a splash of water. But where art fails, science prevails (and vice versa), so today, I’m going to provide you with two—yes TWO—specific ways to help get those creativity fruits juiced. 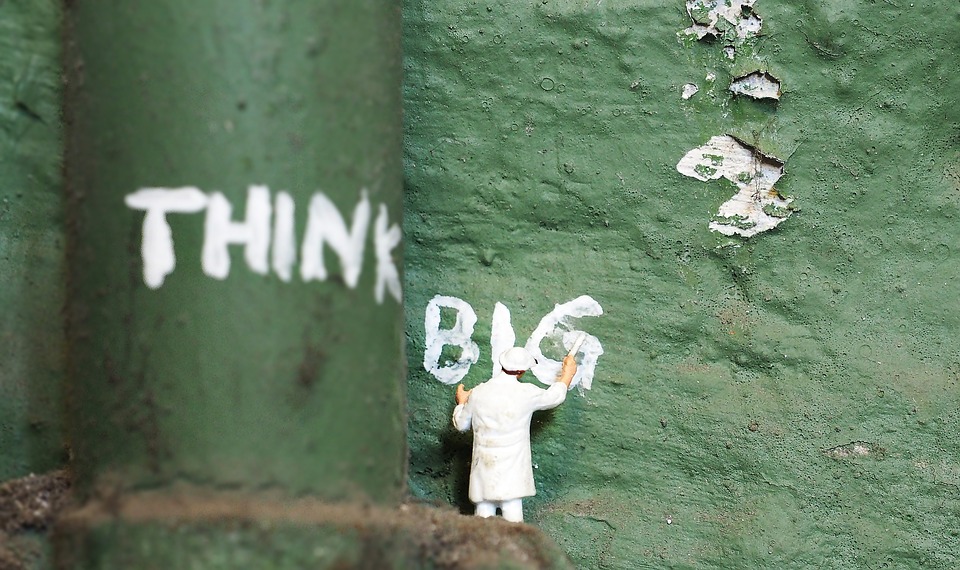 Previously, I have discussed creativity on this site in a couple different ways (e.g., how people measure it and some ways to improve it), but I realized—in dismay!—that I have never provided a proper definition for it. And if there’s one thing you should learn from this site, it’s that we psychologists love our definitions.

Researchers tend to define creativity by two main features: novelty (i.e., how unique is this creation?) and appropriateness (i.e., how well does this creation serve its intended purpose?).

For example, a water bottle that is shaped like an elongated diamond may have high novelty, but if it can’t hold much water (or is obnoxiously unable to stand upright), then it would have low appropriateness. In sum, then, it’s not creative. 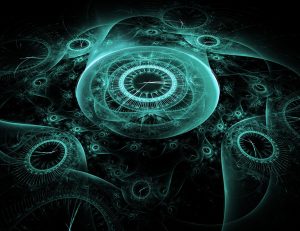 So what can you do to improve either the novelty or appropriateness of your next creation? According to science, you should enforce constraints upon yourself.

The adage goes that one should let a creative mind roam and explore the limits of one’s imagination. But actually, putting some restraints on your imagination can paradoxically expand it.

In one set of studies, researchers gave participants a bunch of toy blocks and asked them to design a new child’s toy. For half of the participants, they were told they had to use exactly 5 of the blocks, while the other half were able to use as many as they wanted.

Afterward, the creations were judged by expert product manufacturers.

Although this manipulation had no effect on the judged appropriateness of the toys, those participants who were restricted in their creation process produced toys that were evaluated to be significantly more novel.

Indeed, another set of researchers took this idea of “constraints” and went even further. Here, they found that simply recalling a time or thinking about yourself as a resource-scarce individual (i.e., not having access to money, time, food, etc.) makes people behave more creatively.

In both cases, feeling constrained forces us to think of solutions that go beyond the standard or conventional way of imagining things. Therefore, under constraints, we tend to come up with more novel (and therefore creative) solutions. 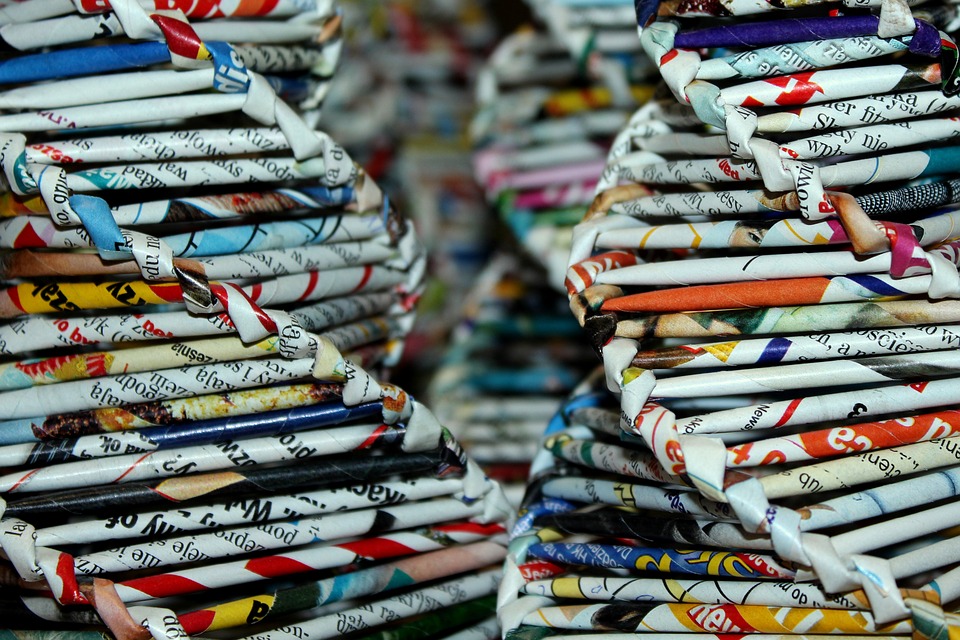 Like I was describing at the end of the last section, creativity is as much a mindset as it is a lightning strike of inspiration. Therefore, there are things in our environment that can serve to put us in a more or less creative mindset—which can have some downstream consequences.

In one set of studies, researchers gave participants a set of LEGO blocks, and either gave them a specific structure to build, or they let the participant build whatever he or she wanted. Afterward, in a seemingly “unrelated” task, participants took a creativity test known as the Torrance test (i.e., participants have to complete the drawings of incomplete figures).

The researchers found that when participants had been given a specific LEGO structure to build, they actually showed far less creativity on the subsequent task (vs. those who were previously able to build whatever they wanted).

Essentially, when trying to achieve well-defined outcomes, we don’t engage in as much divergent thinking (i.e., thinking in novel or unusual ways), and this mindset of just “following the rules” can then leak over into other tasks and objectives.

Whether you’re a writer, a researcher, an inventor, or an everyday problem solver, you can try to infuse a little more creativity into your project or goal by giving yourself constraints and doing activities that don’t have a predefined outcome.

Of course, just because you’re being more creative doesn’t mean you’ll finish the project on time 😉 In which case, sorry for sending out today’s post a day late!

Psych•o•philosophy to Ponder: In trying to come up with today’s (and most days’) blog topic, there are an infinite number of options to choose from. However, by having so many choices available, sometimes the end result is less creative than I’d like (e.g., I just talk about standard psych stuff). However, by imposing restraints on what I’m going to write on, for example, it has to be related to my life or the articles have to come from post-2015, it forces me to think more divergently (i.e., creatively) in what I write about. What are some ways you can impose some restrictions on your own tasks and goals to promote creative solutions?