You can discover more about a person in an hour of play than in a year of conversation. — Plato

Recently, I put a call out on Facebook for people’s everyday problems that could use a little advice. After writing down everyone’s responses, I chose one today for a trial run. Let’s see how it goes.

HOW CAN I ELIMINATE SMALL TALK? 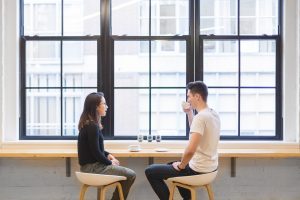 We’ve all been there, stuck in that conversation with Uncle You-Name-It or Stranger I-Don’t-Care-About, discussing the weather.

However, humans are social animals, and so any kind of social interaction is often beneficial for us. But how does engaging in small talk, compared to something like “medium” or even “big” talk, impact our wellbeing?

The researchers found that participants reported greater overall wellbeing when they engaged in less small talk and more substantive conversations. Of course, this is all correlational data so we can’t make any claims that small talk caused unhappiness, but for those who have experienced it, I think we can all agree: Small talk kind of sucks. 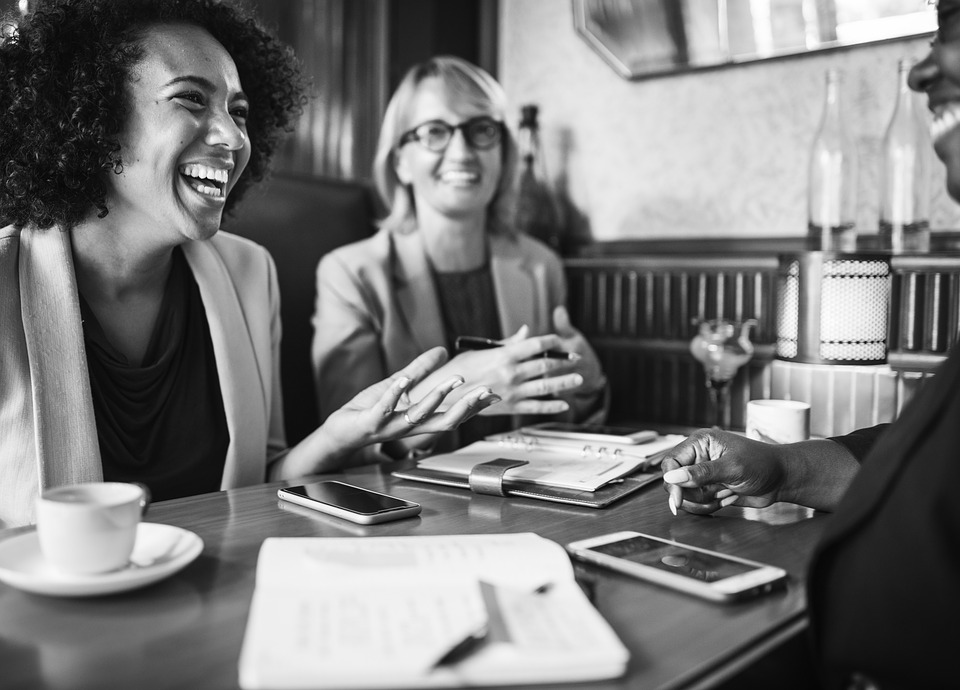 The first thing to understand about conversation is that we have a lot of norms regarding how we should interact (i.e., “standard” or expected ways of doing things). For example, it’s weird to make too much eye contact or to reveal too personal of information. As a result, we tend to have conversational “scripts” we fall back on.

Imagine you’re meeting someone for the first time, how closely does the following script play out?

“We went to high school together.”

“Oh nice. We go to the same dance studio.”

“Could you believe how sunny it was today?” 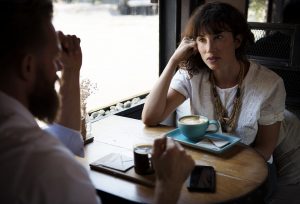 This script (and the following conversation about topics of common knowledge) is comfortable and familiar to us. Both people know what to expect, so the awkward nature of meeting a stranger feels a little bit more familiar.

But when we engage in these conversational scripts, we’re not elaborating or thinking deeply about the conversation. Instead, we’re slapping together a bunch of pre-rehearsed responses that feel shallow and meaningless, namely, because they are! The trick, then, is getting both yourself and your partner to be engaged in the conversation.

And for that, you should use the pique technique.

This psychological tip comes from research on social influence, but essentially, what it’s trying to do is break people out of those conversational scripts. For example, let’s return to the dialogue from before, while changing the intro just slightly:

If someone asked you that question, would it give you pause? Would you even comment on the unusualness of the question? If so, that’s exactly what the pique technique is all about. When our expectation for a conversational script is disrupted (i.e., we’re surprised), we naturally elaborate more on what’s being said. And once you have that engagement, it will carry on through the remainder of the conversation (so long as you don’t slip back into that conversational script).

In line with this suggestion, when thinking of questions that break the script (or what to share about yourself), try to choose something that promotes sharing a tiny secret. For example, try sharing something slightly embarrassing (within reason) or something you wouldn’t broadcast to the world. Research shows that when we share a secret with someone (even a stranger) it naturally bonds us closer to them, allowing us to get into deeper conversation.

As a final tip (and this is something I discuss in my free eBook on how to make more friends), the deeper the information you share about yourself, the deeper your partner will be willing to go with their own sharing. This is what’s known as reciprocal intimacy. When someone shares something deep with us, we almost see it as a “favor,” and so we’re inclined to share something deep in return.

Of course, you don’t want to jump right into the deep end with a revelation about your alien abduction experience, but gradually increasing how personal your information is will get your partner to do the same.

So hopefully today’s post provided some insight on how to avoid small talk in favor of more substantial conversations. And if you’d like some tips on questions to ask to promote this, see below!

Psychophilosophy to Ponder: Want some questions that you can use to break the conversational script? Here’s a list of some compiled from the Internet: