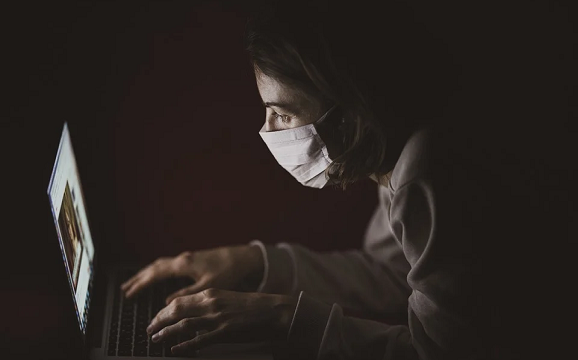 As many have come to find, being locked inside their home is not very enjoyable. In fact, researchers have documented how the current quarantine has contributed to noticeable rises in anxiety, depression, and a host of other negative psychological effects.

One of the worst things about unhappiness, too, is that it can be self-reinforcing: because you’re unhappy, you don’t engage in things that could make you happy, so you become even more unhappy.

So, what can we do to help unhappy people – maybe yourself included – actually engage in activities that would make them happier? 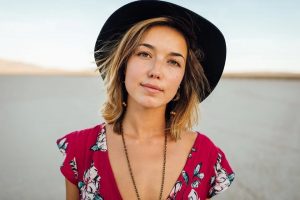 SO DIFFICULT TO SMILE

Although unhappy people are motivated to reduce their feelings of unhappiness, it can be difficult to get them (or yourself) to do so. For example, sometimes sad people don’t want to engage in enjoyable activities because they believe it will invalidate how they are currently feeling.

Let’s break that finding down.

FROM THE LIPS TO THE BRAIN

Although the effect of activating these facial muscles on your mood can be relatively small, they have been shown in a number of different ways. That is, because our minds have such a strong association between the activation of these muscles (smiles vs. frowning), triggering them alone can be enough to cue the associated mental state.

In fact, these “mind-body” associations can be so strong that it can actually be difficult to even imagine doing a task that conflicts with how you’re currently feeling. For example, if people are wearing (vs. not wearing) a heavy backpack, they imagine that a long walk in the future will be more difficult.

With this in mind, let’s return to the original aim of today’s post. 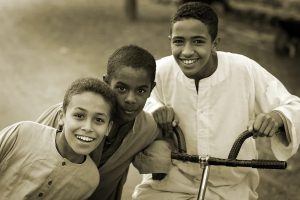 In one study by Dr. Shen and colleagues, participants first watched either a sad video (a documentary about a devastating earthquake) or a neutral video. Next, participants were provided the lyrics to “We Wish You a Merry Christmas” and were asked to imagine singing it.

While they did this, the researchers secretly videotaped them and later counted the number of times they smiled while they imagined singing it. From this, they found that people in the sad (vs. neutral) video condition smiled less while they imagined singing it, and this was one of the key reasons that participants reported that singing the song would not make them very happy!

PUTTING ON A GRIN 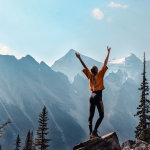 So, with this newfound knowledge, what can you do when you’re unhappy in order to motivate yourself to engage in enjoyable tasks? Well, for those concrete pointers on how to improve your and others’ lives, you’ll just have to check out today’s Psych•o•philosophy to Ponder section below 😉

Psych•o•philosophy to Ponder: One of the greatest things about better understanding our psychology is to use that knowledge to improve your and others’ lives. So, when reading these posts, if you ever think there’s something particularly valuable in them for a friend or colleague, I encourage you to pass them along. I mean, who doesn’t appreciate a fun and insightful tip on how to improve their life? But okay, with that out of the way, here are some tips for motivating yourself to do enjoyable tasks when you’re unhappy: 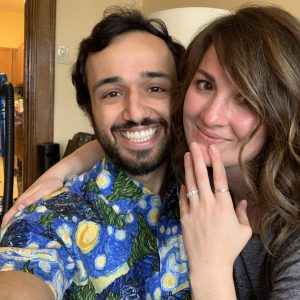