The problem with love is you can love who you want…but so can they. — Anonymous 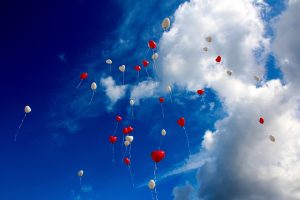 If so, you may be suffering one of the greatest and most potent afflictions known to humankind:

THE QUALITIES OF A CRUSH

With the Christmas season already here, love is in the air—or at least on the airwaves as every channel from TBS to Lifetime fills our cable boxes with romantic comedies. 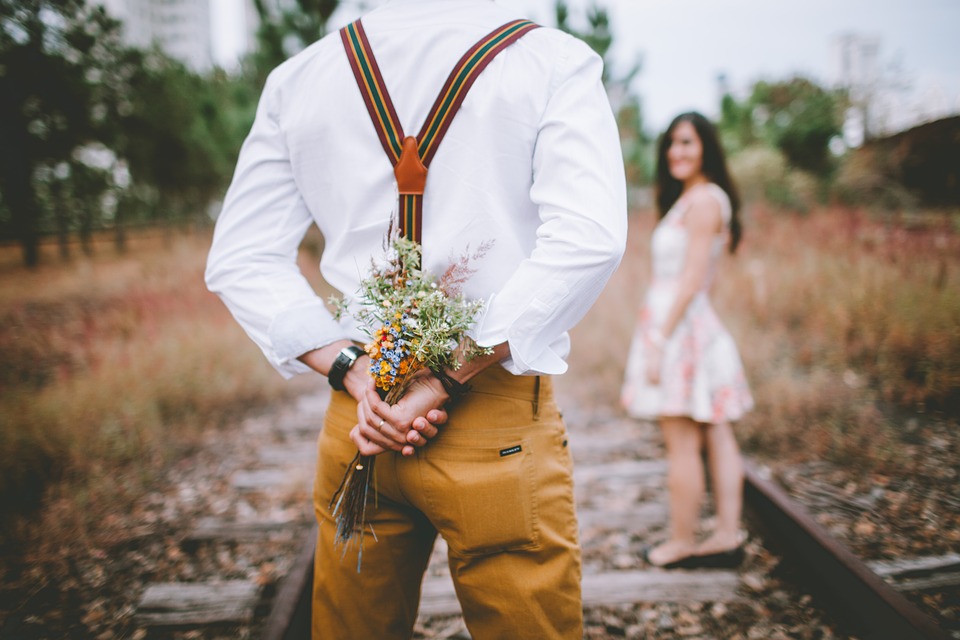 And although it may be funny to see someone else fall head over heels for another person, being caught in a crush yourself can be a little less humorous—especially when you learn the effects it can have on your  psychology and behaviors.

First, it’s important to define exactly what a crush is and how it’s different from other forms of romantic attraction (e.g., being in love). In general, there are two distinguishing characteristics to a crush:

(1) A crush is different from other feelings of attraction because the attraction isn’t reciprocated (or at least not yet). That is, to qualify as having a crush, you cannot have revealed your feelings to this other individual.

(2) The desires that a crush elicits cannot be filled by someone else. Whereas sexual attraction can be satisfied by any number of partners, a crush is unique in its exclusive craving for a single person.

And because of these features, research shows we’ll do some strange things to cope with our unrequited feelings…

CRAVING TO BE CRUSHED 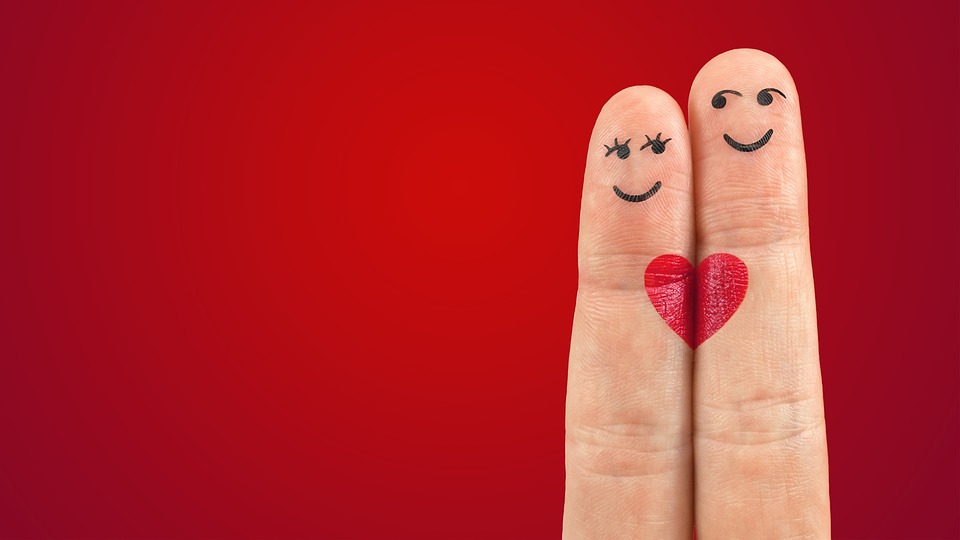 When we have a crush on someone, we tend to have a strong desire for intimacy and sensory contact with this person (e.g., we want to see, hear, touch them, etc.). However, because this is a one sided “relationship,” research shows we try to seek out sensory stimulation in other regards.

In one study, researchers interviewed single people who either self-reported they did or did not currently have a crush on someone. Then, the researchers showed the participants a bunch of consumer products that varied in how much sensory stimulation they elicited (e.g., strong vs. weak flavored coffee).

Remarkably, the single individuals who reported having a crush selected a significantly greater proportion of items with greater sensory stimulation (i.e., things that would make them “feel” more like the strong flavored coffee).

In fact, this research showed that people who had a crush were even more likely to choose an iPad cover with a rough texture compared to a smooth one because of their implicit craving for physical stimulation!

I’LL FIND SOMETHING TO WORK

It’s not just more sensory satisfying activities that those with a crush crave. Additionally, research shows they seek out a greater variety of choices in their life.

Although having a crush on someone is generally a positive sensation, it’s not wholly positive, right? That is, the unreciprocated love from a crush makes us feel a loss of control.

Being uncertain about whether the relationship will ever materialize leads people to feel they don’t have as much control over their lives as they’d like. So, to compensate, they want the ability to make a variety of choices—as being “able to choose” can help restore a sense of control.

In one example of this phenomenon, researchers had participants either recall a crush they had (to put them in the “crush mindset”) or simply write about a typical day. Then, the researchers gave participants the option to choose up to four candies from five different flavors.

So, if you recognize you have a crush on someone, be aware of how it can influence your psychology! But, if you’d rather try to turn that crush into a romantic partner, consider checking out a previous post on how to make a psychological love potion 😉

Psych•o•philosophy to Ponder: In a survey of close to 550 adolescents, 56% currently reported having a crush on someone. Could this preponderance of crushes help explain the crazy behaviors that teenagers regularly engage in? How might the influences of a crush differ as a function of a person’s age? Although the younger may be more hormone crazy, could a crush in older age be more meaningful? What do you think? Share your thoughts below!