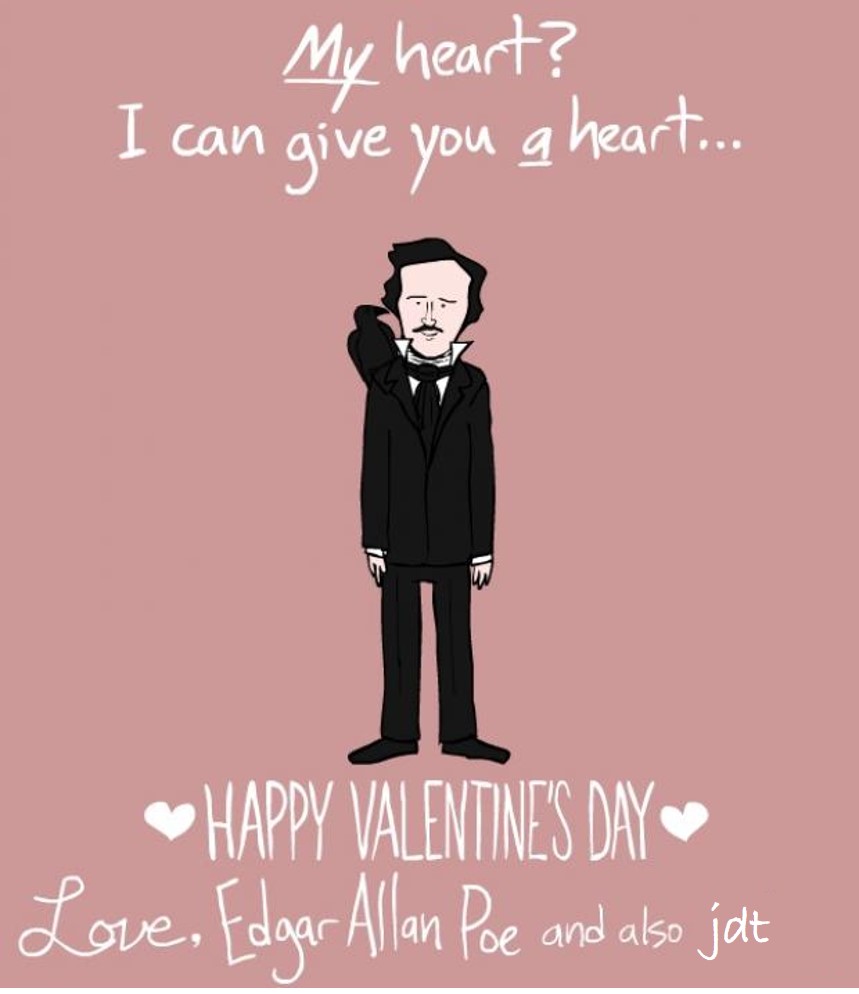 Love is a snowmobile racing across the tundra and then suddenly it flips over, pinning you underneath. At night, the ice weasels come. — Matt Groening

Either way, you probably complained.

Now, we’ve all seen those love potions on television and at times wished they were real, so I’m going to give you the next best thing: psychological research that has been experimentally shown to induce romantic love between people (fact: a pair of participants from the study I’m about to describe actually ended up getting married).

So what is this magic I speak of?

Really, it’s about building closeness. For example, research shows that staring into someone’s eyes (called “soul gazing”) for a solid four minutes makes you feel closer to the person—which in turn increases perceptions of comfort, which increases attractiveness, which all leads to you buying chocolates for someone on February 14th.

Still, staring into someone else’s eyes for four minutes can be a little “weird” (but it does work!), so what’s another tip you have for me, Mr. Psychophilosopher?

Similar to soul gazing, this next task also builds closeness between people (which then has the cascading effects I described earlier), but is a little more…practical: It’s a series of questions.

For example, you begin conversation with something like, “Given the choice of anyone in the world, whom would you want as a dinner guest?” Something light, but also revealing about the other person.

Then you would move onto a slightly deeper question: “What in life do you feel most grateful for?” And after a few minutes, you  go even deeper: “What is your most treasured memory?”

Naturally, the intimacy between people increases as you learn more genuine information about the other person. And at this point, you can ask even deeper questions like, “When did you last cry in front of someone else?” or “If you were to die this evening, what would you most regret not having told someone?”

In the original research, there is a total of 36 questions that become progressively more personal (don’t start with the heavy-hitters right away!) which builds this interpersonal closeness.

You see, we tend to behave in accordance with the unconscious “rule of reciprocation.” That is, when someone tells us something personal, we feel inclined to share something equally personal in return.

After doing so, though, we then have perceive ourselves sharing this personal fact and therefore think, “Hmmm. I must feel close to this person if I’m willing to share that about my life” (not realizing that we’re doing it either because a) this natural rule of reciprocation, or b) because the other person simply asked).

Regardless, I know these tricks so don’t think you can use them on me.