People demand freedom of speech as compensation for the freedom of thought which they seldom use. — Soren Kierkegaard

At the commencement address for University of Notre Dame’s 2017 graduating class, Vice President Pence had the following to say:

Far too many campuses across America have become characterized by speech codes, safe zones, tone policing, administration-sanctioned political correctness—all of which amounts to nothing less than suppression of the freedom of speech…

Indeed, commentators across the country have expressed disapproval and even outrage against practices being readily adopted in universities these days: namely, the establishment of safe spaces.

But what exactly is a “safe space?” And what does the empirical, documentable evidence have to say about them? 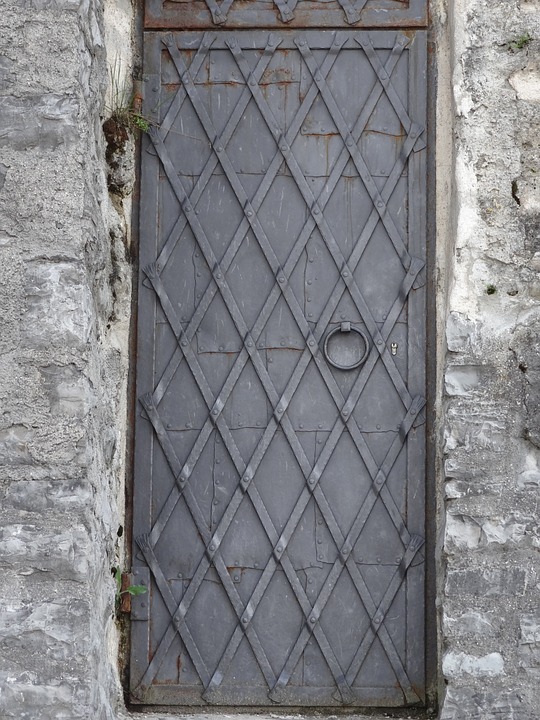 Although the definition of “safe space” has evolved over the years, we’re going to define safe spaces as they’re typically defined today: areas (e.g., classrooms, residential areas, etc.) designated for marginalized individuals to come together to express and discuss their experiences on campus.

Critics of safe spaces often claim that these practices both promote (1) further separation within the student body and (2) censorship of ideas that differ from “radical liberal” ideology. And although there are numerous opinion pieces arguing these stances, there are few (and none that I could find) articles that provide actual empirical support for their conclusions.

Indeed, much of the opposition to safe spaces is centered around the idea that we are coddling our students rather than teaching them to engage in meaningful and effortful dialogue on difficult topics. To cite evidence of this, critics will point to instances like Oberlin college students protesting the cafeteria’s General Tso chicken as not being “authentic enough” and therefore appropriating Asian culture.

But with everything in life (and therefore with safe spaces, too), there will always be extremists who support a stance unreflective of the majority. Be that Muslim terrorists who do not represent the ideology of the vast majority practicing Islam, or members of the KKK who do not represent the beliefs of Whites everywhere. However, by focusing only on the “extreme” implementations of these stances, we ignore the more important question behind them:

Why is there a desire for safe spaces in the first place? 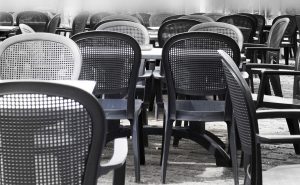 In a study from 2016, researchers found that over 50% of minority students at the University Illinois reported being stereotyped against in class, and 39% of them indicated they had felt uncomfortable on campus because of their race. In fact, previous research on this blog highlighted the finding that that college students hear, on average, about eight racist comments per week.

And when you couple this with the fact that minorities (often Black and Latino) students are typically underrepresented on campuses (e.g., citizens of Columbus, OH are 28% Black, but only 7% of Ohio State students are), it can create serious concerns about social belongingness.

Belongingness is a fundamental motivation of humans to feel that they are socially connected to those around them. In fact, failing to feel connected can result in grave consequences for both one’s mental and physical wellbeing.

Safe spaces, then, act to provide a sense of belongingness to marginalized students, whether that marginalization stems from their race, gender, sexual orientation, or other identity. Safe spaces serve as places on campus where these students “do not feel isolated or tokenized, and where they can feel a sense of control” (Harpalani, 2017; p.17).

Just consider these statistics from research conducted at Michigan Law School: 52% of Black law school students draw “strong support” from the school organizations they participate in, while only 15% of Whites do. In other words, places that provide safe spaces (e.g., clubs organized around one’s ethnic marginalization) provide students with the belongingness needs their success in higher learning so greatly depends on.

For example, researchers from Stanford University administered a “belongingness intervention” to both Black and White students during the second semester of their freshman year and then looked at their GPA when they graduated. 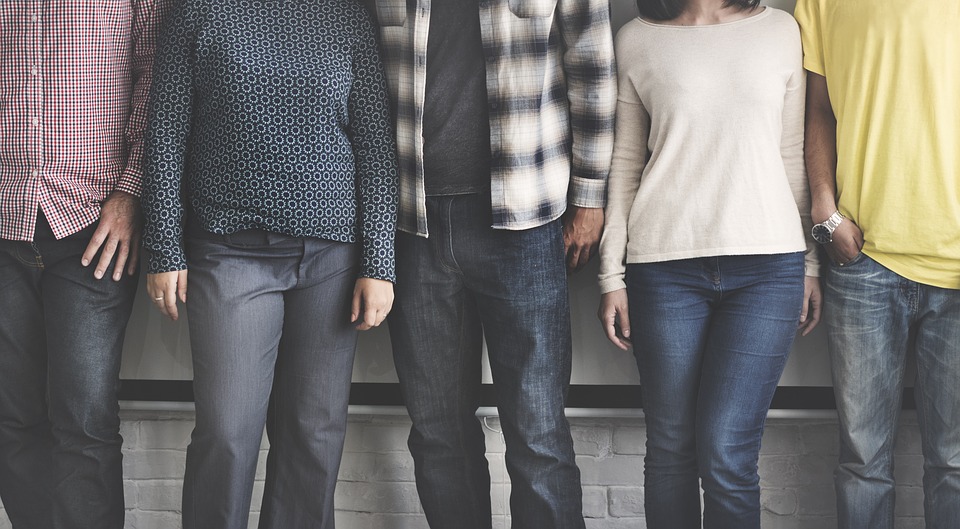 By the end of their senior year, there were no differences in GPA for White students who had or hadn’t received this belongingness intervention. However, for Black students, this intervention significantly improved their GPA three years later! In fact, the treatment actually tripled the percentage of Black students scoring in the top 25% of their class!

Moreover, the researchers didn’t just look at GPA but also student health. And simply put: 60% of Black students who hadn’t received the belongingness intervention had needed to go to the doctor within three months of the study’s conclusion, whereas only 28% of those who had received this intervention needed similar health treatment.

So, from the research so far, it does seem that safe spaces are valuable for the students they were designed to aid. Like anything, though, safe spaces can be taken to an extreme, but in the current way they’re implemented (not the hyperbolized–and simply incorrect–portrayal their critics often claim), safe spaces provide support and belonging to those who need them most.

And yes, we can’t fully protect people from the often cruel world we live in. However, college is a time for intellectual and personal growth, feats very difficult if you don’t feel you belong in your current environment.

And for the rest of us, safe spaces can serve to remind us that we all don’t experience life the same way, our words and actions having direct consequences on others even if we personally don’t see those consequences ourselves.

Psychophilosophy to Ponder: Many of the critics of safe spaces are White heterosexuals who often don’t experience the issues or feelings associated with a lack of belongingness. If you (like myself) are from that majority group, try the following thought experiment: If you were studying abroad in a foreign country where you are one of the few representatives of your home nation, wouldn’t you want a space where you could hang out with similar looking and similar minded others? Wouldn’t this help you feel more connected—not only to those in your organization but the school more broadly?

**Harpalani, V. (2017). ‘Safe Spaces’ and the Educational Benefits of Diversity. Duke Journal of Constitutional Law & Public Policy. [note: this article does a good job of providing citations and a more in-depth analysis of today’s topic]