You are confined only by the walls you build yourself. — Andrew Murphy

In a previous post, I dispelled the belief that we only use 10% of our brains, a kind of depressing realization for some when that supposedly “untapped” 90% could have potentially granted us super powers.

But, even if we ourselves can’t unlock these additional powers of the mind, there is hope that technology may be able to help us unlock others…

So today, let’s talk about a few ways researchers have used technology to augment human potential. 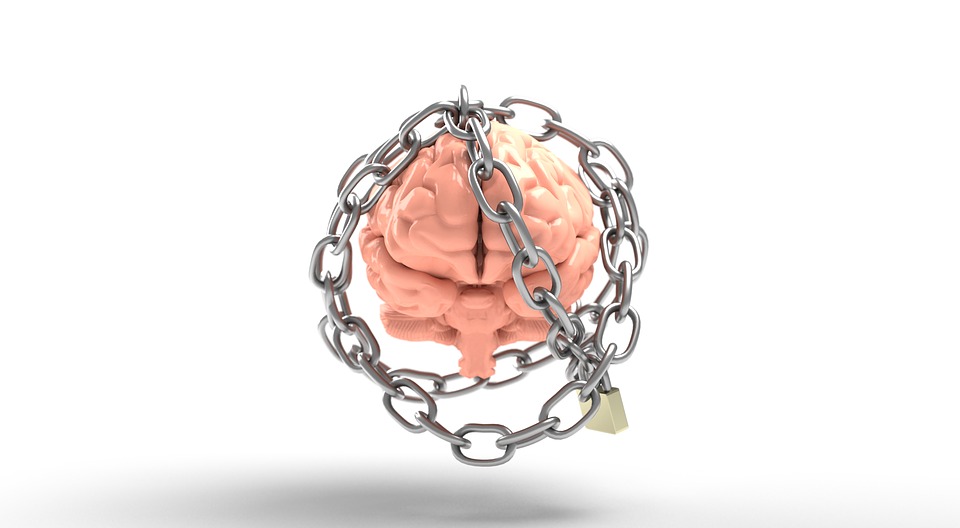 IT’S ALL IN THE WRIST

In previous posts, I have discussed some mental tricks and practices to do things like improve your concentration, improve your memory, even improve your ability to improve! But sometimes, mental practices aren’t enough and external aids are necessary.

The doppel was developed by Team Turquoise (http://www.doppel.london/) and is a wearable device that delivers an “on-demand, discrete, user-controlled heartbeat like vibration applied through the wristband” (Azevedo et al., 2017; p. 1). Although this may seem like a pretty lame technological tool, it’s actually based on the psychological phenomenon known as entrainment.

Entrainment is a broad term that describes how our environment can help us synchronize (or “match up”) our brains and bodies. For example, when singers in a choir sang in harmony, their heartbeats sped up and slowed down in unison. In other work, interpersonally close couples have shown similar effects, where their heartbeats match one another when put into simultaneous activities. 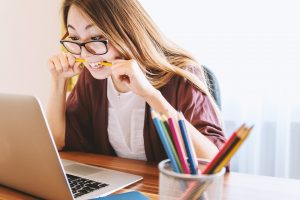 Thus, researchers created the doppel to see if it could artificially get people to “entrain with it,” allowing its user greater control over their heartbeat.

To study this, a team of researchers brought participants into the lab and told them they would be to write an impromptu speech on the pros and cons of using animals in research. After five minutes of preparation, the participant would be video-taped while they delivered the speech to four other researchers.

The idea here was to make people feel anxious (which the task did), which increases one’s heartrate (which it also did), to see if the doppel could help people calm their hearts and thus their anxiety.

And across both subjective reports of anxiety as well as physiological measures of it (i.e., skin sweatiness), participants who wore the doppel set to a calming heartrate (vs. those who wore it while turned off) had significantly slower heartrates and consequently lower anxiety!

Although the prior device is relatively accessible to the general public, the next tech advice is not so easily accessible; however, it’s been shown now to produce some profound effects.

Typically, this monster of a machine is used to study what areas in a brain “activate” in response to specific psychological stimuli and situations. However, other researchers have used it as a tool to help people retrain the mind…

For most of us, we feel in pretty good control of our brains and bodies. But, if I asked you to try to activate a precise, anatomically localized brain region with highly specialized functions, would you be able to?

With an rtfMRI you could.

In one study, participants were put into one of these machines which was able to provide them with real-time data (in the form of a “flame graphic”) of activation of their rostral anterior cingulate cortex (rACC). This brain region is particularly important in the experience of pain.

While in this machine, researchers administered a painful stimulus to the participant’s palm. As the pain intensified, the graphic of the flame  grew brighter, and as the pain lessened, the graphic grew smaller. Participants, then, were trained to use a variety of cognitive methods for reducing their pain, the success of which was represented by the size of the flame actually measuring their rACC.

From this, the researchers found that the training did indeed help participants control their levels of pain! Importantly, when the researchers compared this group to those who didn’t use the rtfMRI or those who used the machine but had it connected to a brain region not associated with pain, the training was ineffective.

In other words, only with the live feedback about the specific brain region were people actually able to gain control over it.

THE FUTURE IS NOW

So, although introspection and concentration alone may be able to grant us a good deal of mental control, with a couple (relatively) simple technological devices, we can get a handle on those harder to control feelings, like anxiety and pain.

So who’s ready to help pitch in and buy me an rtfMRI? 😉

Psych•o•philosophy to Ponder: Considering that simply being scanned in an rtfMRI can cost around $400-600, I can’t imagine any of us will be buying one of these machines any time soon. So, in order to help get control over your temporary–or even chronic–pain, here are the cognitive tips that they listed in the study I described above: