The Amazing Influence of Washing Your Hands

Everyday Psych » The Amazing Influence of Washing Your Hands
by Jake

The purpose of art is washing the dust of daily life off our souls.  — Pablo Picasso 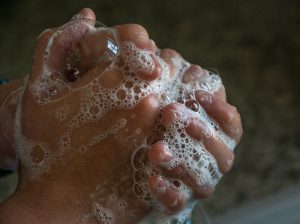 How often do you wash your hands compared to others?

A survey ran in 2009 found that approximately 50% of people wash their hands more than 10 times a day. Broken down by gender: about 62% of women wash their hands this frequently, while only 37% of men do the same.

But here’s the real question: What percentage of people wash their hands after using the bathroom?

WASHING AWAY THE GUILT 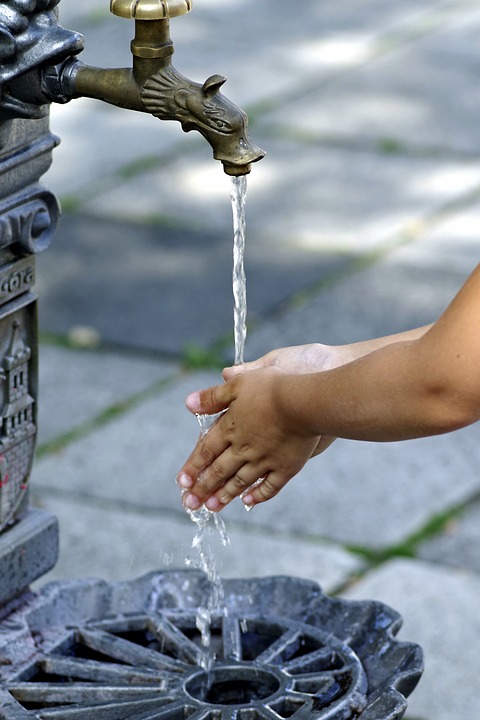 In a study that received a fair amount of media attention, researchers had participants come into the lab and recall either an ethical or unethical behavior they had done in the past. After writing about it for a few minutes, participants were offered a reward for completing the study: an antiseptic wipe or a pencil (which pre-testing showed were equally desirable items).

In another study, where participants were asked to recall only unethical behaviors, giving people an antiseptic wipe to wash their hands (vs. not receiving one) significantly reduced their feelings of regret, guilt, and shame about the past event. All from the simple physical act of washing their hands!

But sudsing one’s hands doesn’t just make you feel less sinful, it can also have a range of other effects, too…

WASHING AWAY THE LUCK

We all have that one pair of lucky underwear we never wash. Wait, you don’t? Okay, yeah, me neither… 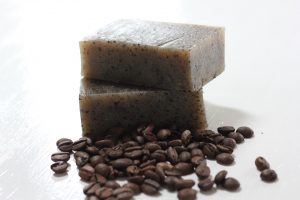 But for baseball players (not me—clearly not me), they often have lucky articles of clothing that they refuse to clean. And they may be onto something.

Afterward, participants either washed their hands with a bar of soap or simply examined the soap without using it. Then, the researchers gave the participants another opportunity to make a gamble. 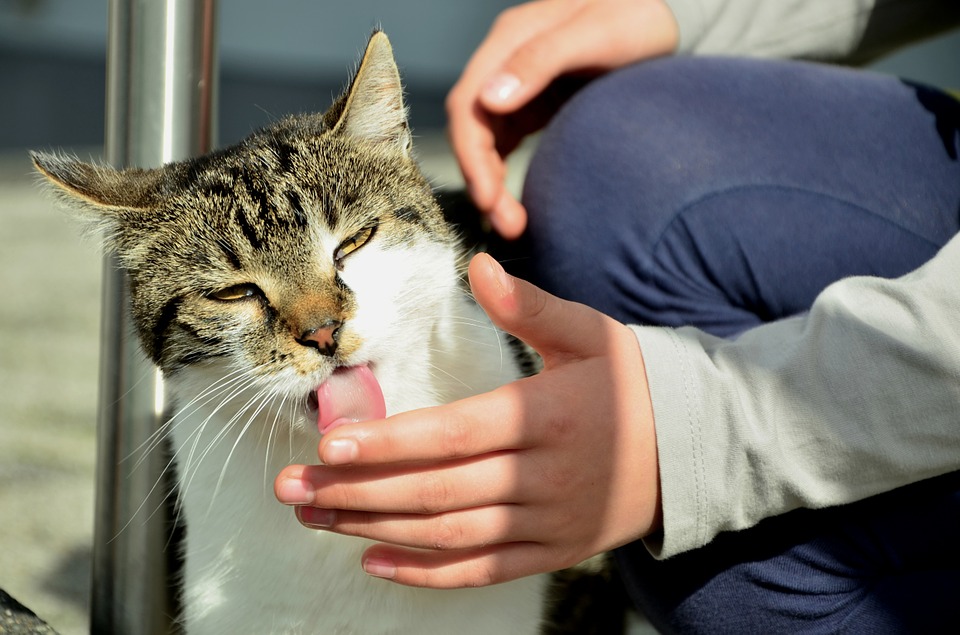 Research actually shows a number of other psychological effects that the physical act of cleaning yourself “washes away.” And for a while, researchers were stumped about why this was happening. But then insight struck:

Washing your hands creates a psychological state of separation from one’s previous self.

The physical act of washing your hands separates the physical dirt and grime from your physical self. The mind, however, translates this act into the mental realm as well. Regardless if it’s the guilt from a past transgression, the luck you feel from a series of events, or even the disappointment of failure after a bad performance, washing yourself mentally separates oneself from those previous mental states.

So, if we return to my initial question for today’s post, my guess is that now you’ll be more prone to washing your hands—well, so long as you have a psychological state you’d like to have cleaned from yourself.

Psychophilosophy to Ponder: According to the CDC, you should be washing your hands for at least 20 seconds each time (try singing the Happy Birthday song twice to count this out). But could washing your hands for longer (vs. shorter) periods of time influence how much of the psychological state you “wash away?” And does taking a shower versus a bath versus simply washing your hands have different effects on your psychology? Other research (not discussed above but cited below) shows that when people lie over the phone, it’s mouthwash (and not hand soap) that makes them feel better, while lying over email it’s hand soap (and not mouthwash) that does the trick!