Every time you spend money, you’re casting a vote for the kind of world you want.  — Anna Lappe

We’ve all been there: Do I purchase the eco-friendly dish soap or the regular stuff? Do I buy the free-range eggs or the factory farm ones? 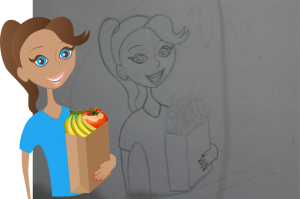 Today’s marketplace is full of decisions between saving a few bucks or saving the earth, doing what’s comfortable or doing what’s “right.” So how much do consumers really act on their moral code in the marketplace?

A “moral” belief is often defined by its universality. That is, we tend to think that moral beliefs should be upheld in almost all circumstances and by all people. But as we discussed last week, when shopping, our priorities seem to shift a little. Rather than acting in line with our moral beliefs, we often act in line with our wallet’s beliefs.

For example, in one study by researchers at Ohio State University, they discovered what they call “the sustainability liability:” When consumers learn certain products are made sustainably, they subsequently infer the products are of lower quality. 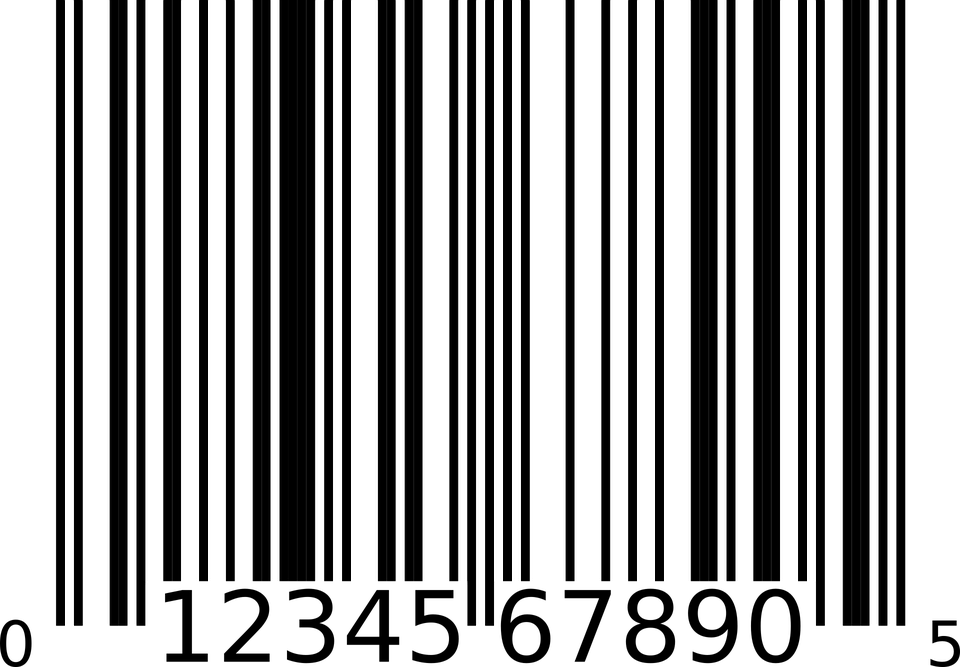 However, even if the participants were mentally fabricating the differences between the t-shirts, their decision makes sense. If you don’t think a product is going to functionally serve your needs, why pay money for it? But how do we respond when we learn other people are willing to make that compromise to uphold their moral code?

In research conducted by my good friend Dr. Danny Zane, he and his colleagues showed participants various pairs of jeans and manipulated the information participants could learn about them.

In one study, participants were only able to learn about one attribute of the jeans they would potentially purchase. For example, a participant could choose to learn about the style, the wash, the price, or whether it was made ethically. After making their choice, participants learned which attributes “other participants” had elected to view (which in reality were responses made by the research team).

Altogether, it seems that participants are aware that their morals should matter; however, when it comes to the marketplace, it seems like they don’t.

Although this research and other work doesn’t look flattering for consumers’ morals, there may be a different interpretation we can make.

With the current perspective, it seems that morals have little influence on what consumers purchase in the marketplace. However, another interpretation may be that there are simply fewer purchases/products that we apply our morals to.

For example, although I morally support environmentalism, I may not believe that purchasing eco-friendly dish soap reflects my moral beliefs. However, I may very well believe that getting gas from BP (who had that atrocious oil spill) is against my morality, and so I don’t choose to shop there. In this example, it’s not that my morality doesn’t influence my purchase decisions; I just apply my morals more selectively in the marketplace.

When it comes to your own purchases, what do you do?