Stopping advertising to save money is like stopping your watch to save time. — Henry Ford

One benefit of coming to this site is learning how others might try to use psychology against you. 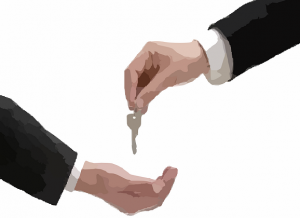 Although I’ve previously talked about marketing in a positive light, that doesn’t mean their understanding of consumer psychology is always used for good. In fact, we have all been tricked by marketers, politicians, even friends to such an extent that most of us have developed what’s called a schemer’s schema.

The schemer’s schema (isn’t that just fun to say?) is our mental representation of people who try to take advantage of us (e.g., salespeople), and how we expect them to act and behave. For example, if you’re buying a new car and the salesperson opens with a compliment, you probably interpret that remark skeptically (e.g., you suspect it’s a way to increase liking toward this person). In other words, your schemer’s schema expects car salespeople will use this kind of flattery, and so you discredit the remark. In fact, a surefire sign your schemer’s schema is in action is when you ask: “So, what’s the catch?”

But, what about the times when we’re unaware we should even be on the lookout for these no-good-doers?

Well, that’s why you have me. 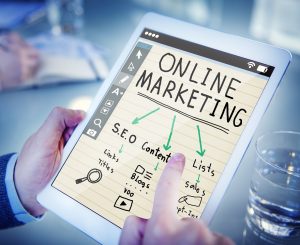 Research has long established that if you have an actual and positive experience with a consumer product (vs. only learning positive information about it), you’re more likely to use it/buy it/shop there/eat there again. In which case, if marketers could “trick” you into thinking you had actually had a real and positive experience with their product, you would be more likely to buy it in the future.

And some research suggests this is possible… 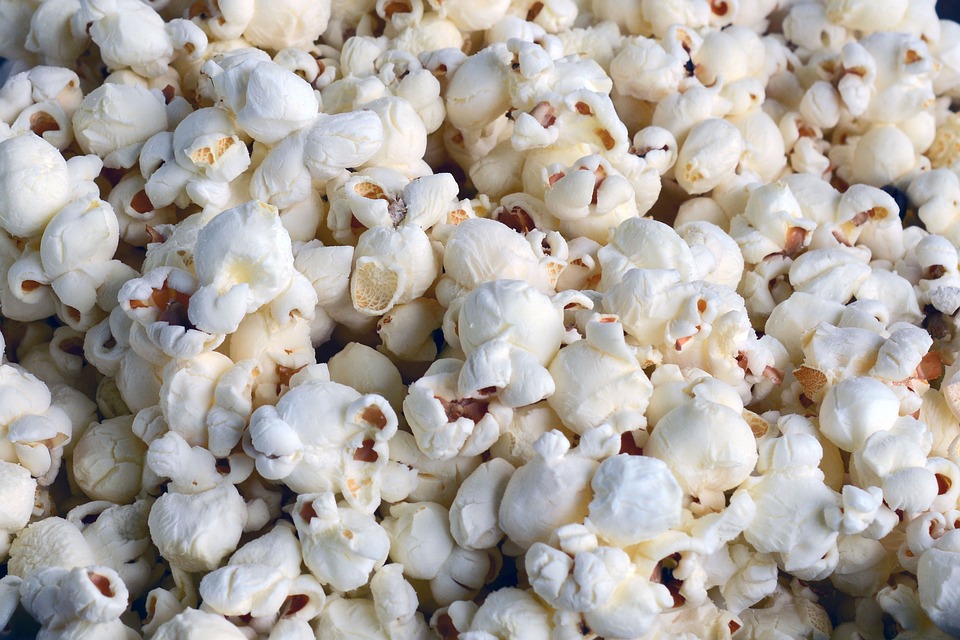 for a fake type of Orville Redenbacher’s microwave popcorn. In one case, the ad was pretty standard (it had a picture and it described the popcorn’s great taste). But for the other ad, it was very visually engaging, and it encouraged participants to visualize eating the delicious popcorn–even though they never actually did.

In other words, by getting consumer to really visualize their experience with the popcorn, it led them to later on remember they had actually eaten it. Moreover, these same participants reported having more favorable opinions of the popcorn, too!

I WANT TO DO THAT!

In most cases, we have personal goals in our life that inform our behavior. For example, we have the goal to be good looking, so we exercise, or we have the goal to be smart, so we study. Usually, these goals come from our personal aspirations, maybe our friends and family, even society itself. But sometimes, they also come–without our awareness–from marketers. 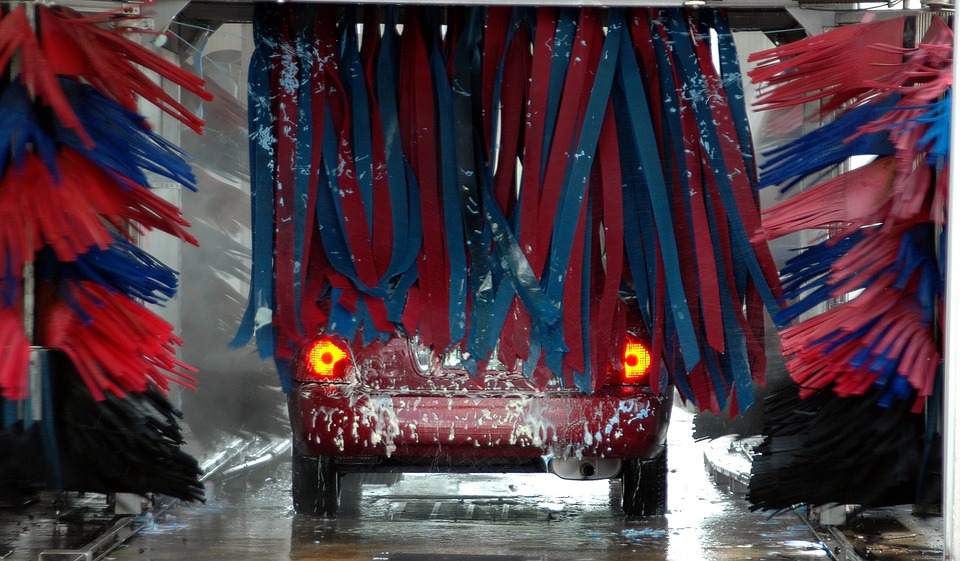 In one study, researchers worked with a local car wash to hand out cards for the business’s loyalty program (i.e., buy X number of car washes, and get the last one free). Importantly, consumers got one of two cards:

(B) Buy 10 washes and get the 11th free–but, these cards started with two washes already stamped

In both cases, then, the consumer only needs 8 washes to get the free one, but in Option B, it feels like you’re already two steps toward your goal.

Over the course of the next 7 months, the researchers tracked when (and if) consumers came back to the car wash, and they found something interesting. For those who got the normal card (without the bonus stamps), 19% made it all the way to the free one. But for those who got the “boosted” card (even though it required the exact same number of purchases), 34% made it all the way through. And they completed their cards faster.

The researchers call this the endowed progress effect, where even artificial “progress” toward a goal can make a person want to complete it more. I mean, what consumer actually has a goal to get eight car washes? No one! But, by tricking you into thinking you’ve already progressed toward a goal, you’re more likely to adopt that goal as your own. 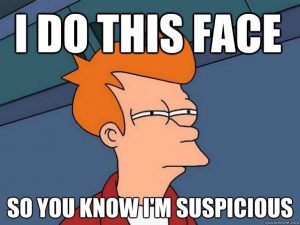 In general, it’s good to keep that schemer’s schema active. Being aware of why you’re doing things and how ads/salespeople make you feel can give you important insight on what is your real memory/goal, and what actually isn’t.

But, if you’re ever in doubt, you always have this guy (me), that comment box (below), and multiple ways to shoot me a question and ask for yourself 😉

Psych•o•philosophy to Ponder: Although I didn’t mention it above, in the paper that looked at the endowed progress effect in the car wash study, they followed it up with future research to see when their effects would be stronger. One important context they found was that when these loyalty programs use something like “points” instead of actual purchases/dollars, they’re more effective. For example, let’s say a business gives you a stamp for every $10 bottle of wine you buy, and after 10 purchases, you get a free bottle. In one loyalty program, a business could mark off one purchase on your card. But if they were smart, they would give you 100 points for every bottle of wine you buy (which is technically the same value in this case). The research finds that people will be more motivated to participate and complete the loyalty program for that final prize when it’s calculated in points rather than purchases/dollars. Why do you think this would be? What are some loyalty programs you’re a part of? Do they use points or purchases?