The Danger of Discounts

Everyday Psych » The Danger of Discounts
by Jake 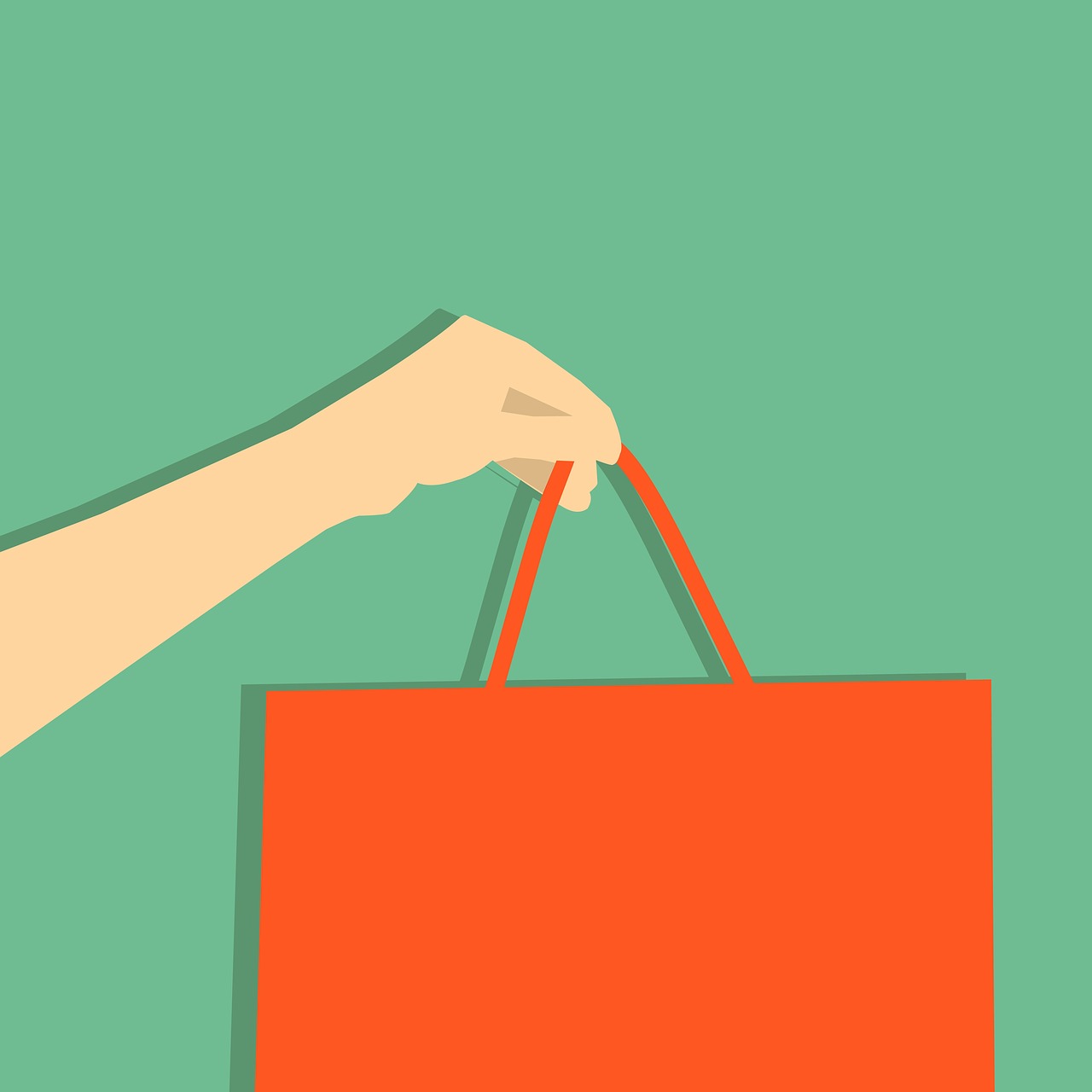 It’s not every day that I get excited at the grocery store, but a little bit ago, I was really pumped: The dishwashing gloves were on sale.

I know, not the most exciting opener. But stick with me. It gets better.

So, seeing these discounted dish gloves, I naturally purchased three pairs (big spender over here). And when I got home, I began to furiously clean dishes. But after just three plates, two forks, and some borrowed Tupperware, my first pair of gloves punctured and hot water scalded my fingers.

Stupid discount gloves! Of course they were bound to break!

But, was it really the gloves? Or was it the discount effect in action? 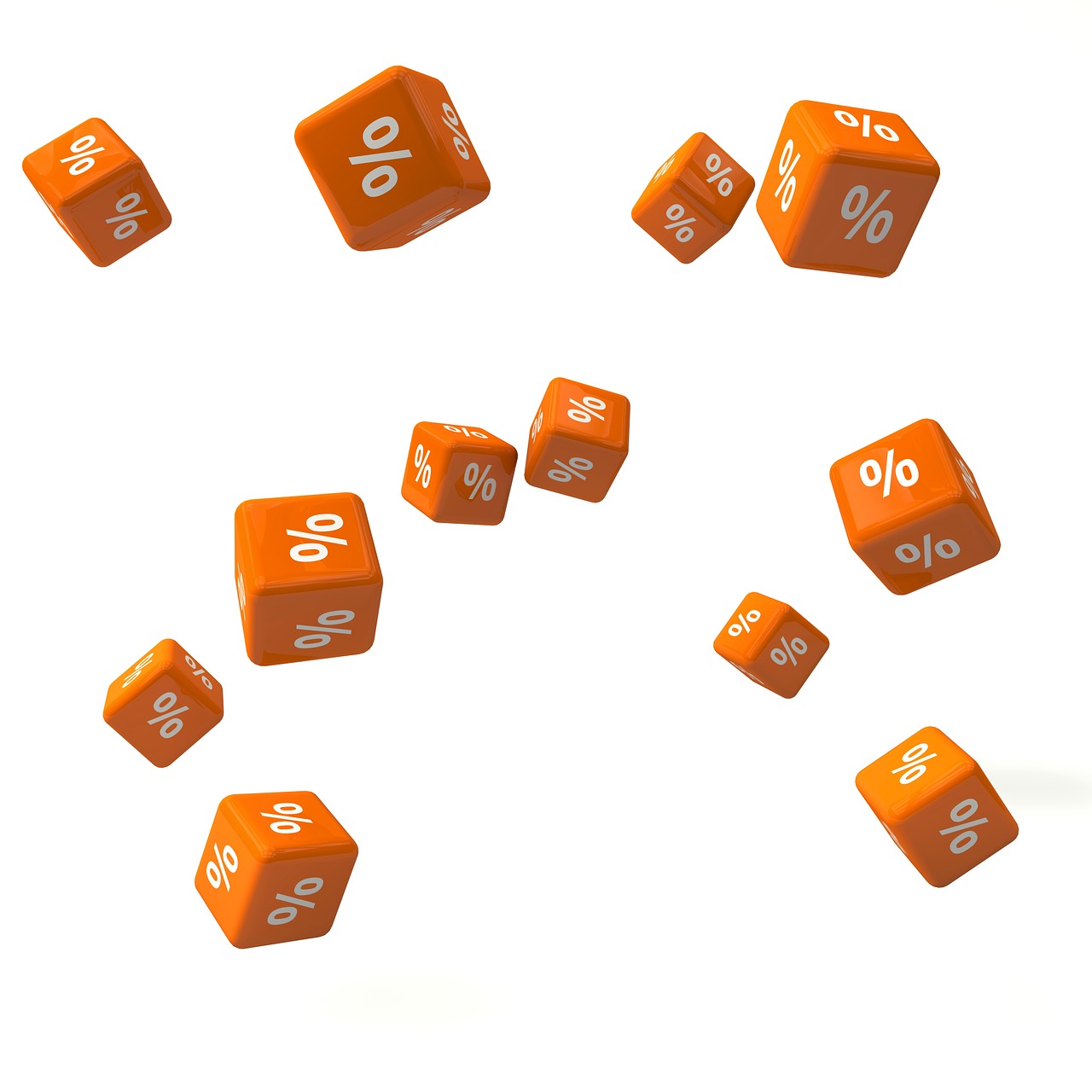 Previously, I’ve talked about the placebo effect on this site, where simply believing or expecting something to happen can actually make it happen. For example, when patients are given a sugar pill–but told it has pain relieving properties–people will report less pain after taking it.

This, however, is a positive outcome. Sometimes, though, our expectations are just as likely to lead to negative outcomes. And this is called the nocebo effect.

For example, if patients believe a medication is going to cause a certain side effect–even though it has no biological potential to do so–people will still sometimes show symptoms of it (e.g., a headache, stomach discomfort, etc.).

What’s most impressive, though, is that placebo/nocebo effects don’t only happen with medication, and their effects aren’t always as subjective as personal pain…

Let me give you an example. With discounts.

Often, products are put on sale when an updated version is introduced to the market or the product is not performing as well as expected. Thus, over time, people come to form the association that “discounted products = inferior products.”

In fact, this association is so strong that even when a product is put on discount for a benign reason (e.g., it’s discounted because you bought it in bulk), people still believe the product is less effective. And this can have some meaningful consequences. 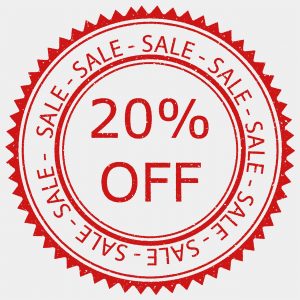 And if you weren’t impressed yet, these researchers had another article where they show the same effect with pain pills: Patients reported greater pain after taking discounted (vs. full price) medicine when they were otherwise identical!

In order for a placebo (or nocebo) effect to occur, the individual must first have a specific expectation of how two things are related (i.e., a lay theory, as we’ve discussed before). In the previous research, people hold the expectation that “discounted products = inferior products.” Therefore, when it comes time for the activity (e.g., solving puzzles, exercising), those expectations influence actual behavior. 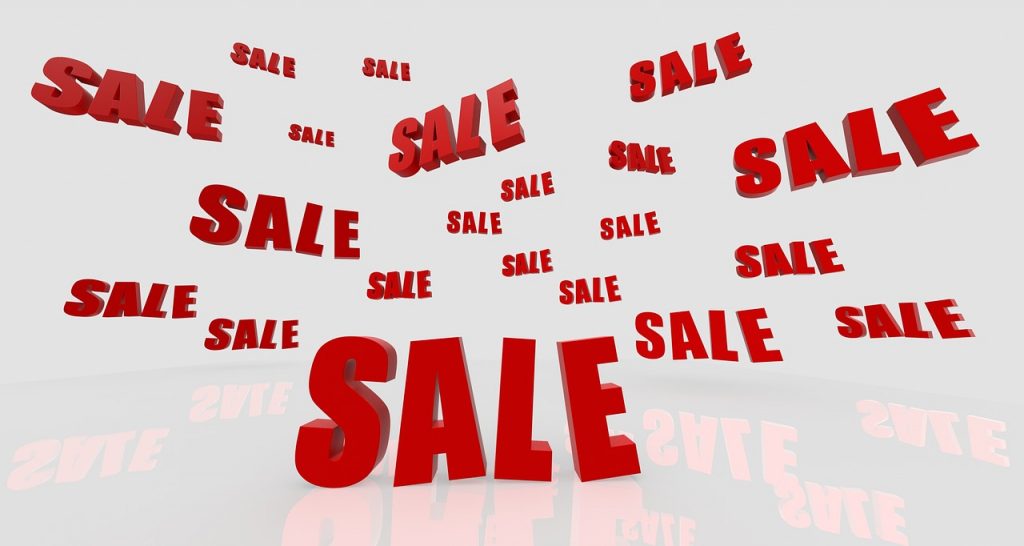 those who received the discounted energy drink may not have tried as hard on the anagrams because they don’t expect the energy drink to help them much.

But, it’s not just a person’s motivation that can be affected by placebo/nocebo effects. These can also impact one’s biology, too.

For example, research shows that people’s reward center in the brain actually activates more strongly when they think they’re drinking an expensive versus a cheap bottle of wine, even though the wines are in truth identical.

Thus, it’s not unreasonable to think that those drinking the full price (vs. discounted) energy drink, not only try harder on the puzzle solving task, but they actually have a greater release of neurotransmitters associated with increased focus and alertness.

Dang, the mind is a spectacle to try to understand!

So with those dish gloves I purchased: Was it my expectation that they were inferior products that led me to use them more recklessly, breaking them sooner than if I had bought them at full price? Or were they really just a cruddy set of dish gloves?