Would You Save a Life?

Everyday Psych » Would You Save a Life?
by Jake

The only thing necessary for the triumph of evil is for good men to do nothing. – Edmund Burke

Here is a classic thought experiment: Imagine you’re wearing some new $50 shoes when you spot a young boy floundering in a shallow pond. Knowing he will drown if you don’t do something, will you ruin your new shoes to save him? 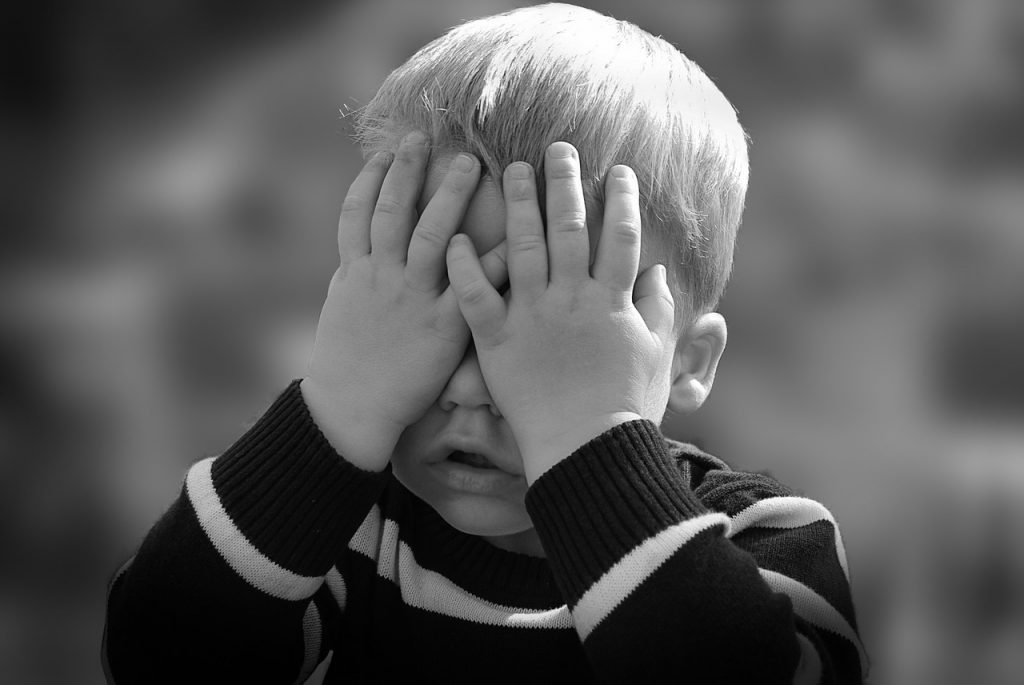 Unless you’re a heartless abomination (or possess telekinetic powers to mentally lift the boy from the water), the answer is clear: those shoes mean nothing compared to the child’s life.

But if that’s the case, how come you don’t donate that same $50 to save a child’s life in a developing country? That exact same money would be equally effective in saving a life, so why don’t you donate?

Psychologists have outlined a number of reasons why we are less willing to aid in these situations (e.g., because of the psychological “distance” between you and the child); however just because you’re less likely to donate the $50 overseas, you’re still certain you’d help someone struggling when they’re right in front of you, yes?

Actually, the research shows you’re less likely to help than you believe.

In one of social psychology’s most famous (yet unknown) studies, researchers put participants into individual rooms, gave them a phone to speak to other participants in other rooms, and then told them they’d be doing a “group discussion about college life.” 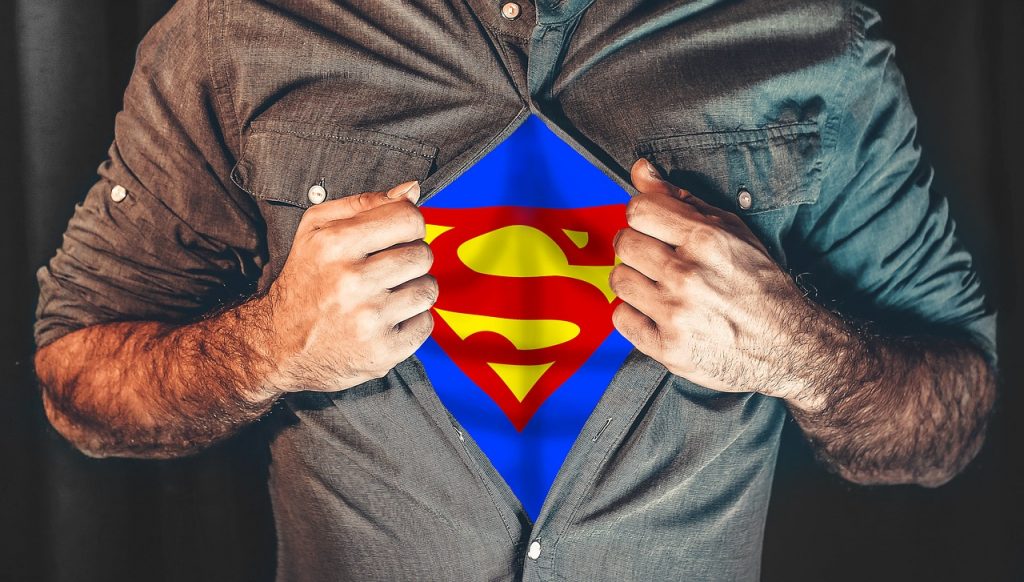 In reality, there was only one real participant, while the others were all prerecorded tapes.

And then, halfway through the experiment, that student is heard having a seizure.

If you read the transcript of the study, right away, the seizing student begins with a request for help, his words violently stuttering the whole time. Quickly, though, his pleas escalate, and by the end, he’s choking out that he’ll die if he doesn’t receive help.

So what would you do? Get up and help him or just sit there passively?

Well, if it’s just you and the seizing student, you take nearly a full minute of him stammering for help before you decide to get up. However, 85% of the time you do in fact leave your room to assist him.

In a group of six, though? Now, it takes nearly 3 minutes of entreaty before you rise, and even then, only 30% of participants actually got up to help.

And yet, those people—people just like you—swear they would have helped the person regardless of the circumstance. But, what we think we would do isn’t always what we actually do—especially when there’s a group of people around us.

Researchers attribute the lack of helping to the “diffusion of responsibility.” That is, when there are others around you, you feel less expected to personally do something. In this study, when there are four other participants who could also help, the actual participant doesn’t feel as responsible to act—and thus subsequently doesn’t.

So, the next time you’re in a situation where you could help someone but aren’t sure if others will do it, step up to the charge! Even if it means ruining your new Nike’s.

Psychophilosophy to Ponder: Help doesn’t only come in the form of physical aid. Millions of people suffer from mental illness around the world, and they need your help. So if you know a family member, friend, or even acquaintance who’s struggling, just one phone call can make a difference.  Don’t just post status updates that “you’re here for your friends;” actively reach out to those who may be in need. And if you, dear reader, are ever struggling yourself, I want you to send me a message. I promise I’ll do whatever I can to help.