You never know what worse luck your bad luck has saved you from. — No Country for Old Men, Cormac McCarthy

Are you or is someone you know a lucky person? Have you ever wondered how they became so lucky? Or, like many people, do you think luck is just a fictional concept?

Today, we’ll explore the concept of luck to understand how you can use it to improve your own life. 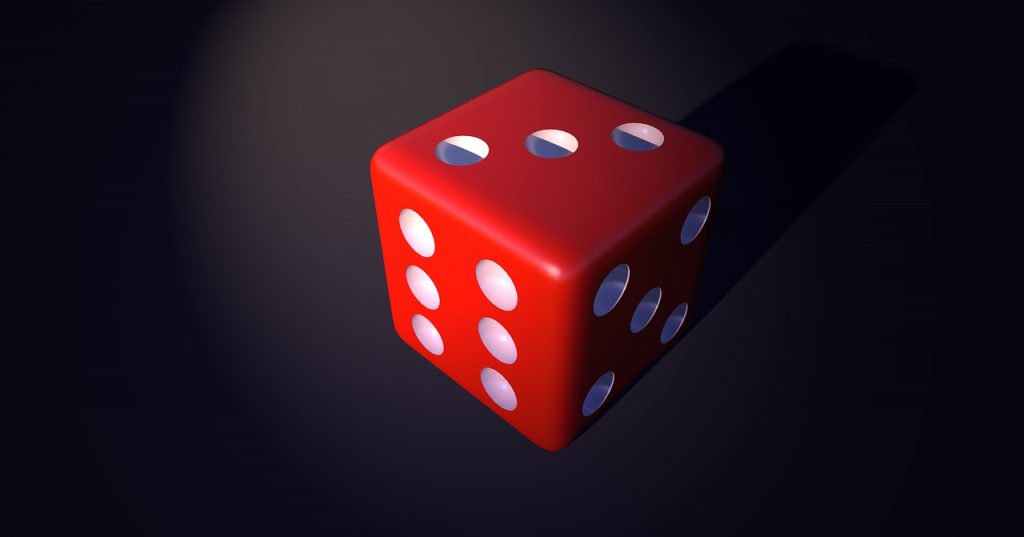 BEING LUCKY VS. FEELING LUCKY

First, it’s important to distinguish between chance and luck.

In both cases, they refer to imperceptible and “random” events influencing a particular outcome. For example, imagine you won tickets to a concert by being the 7th caller to a radio show. On the one hand, you may think it was random chance that you won, or, you may think it was good luck. 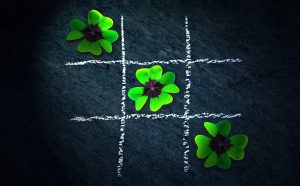 The important difference between chance and luck, then, is that people view luck as a deployable skill: people can use their luck to influence an outcome. In contrast, chance events happen beyond our control.

Thus, if you believe in luck, you believe that people can exert some kind of control over outcomes that would otherwise be considered random.

Now, regardless of whether or not luck actually exists, what really matters is people’s perception of its existence. And from one line of research, believing in luck can actually be good for you.

In other words, the luckier people felt they were, the more capable and motivated they felt in pursuing their more ambitious goals!

Now, even if you perceive that luck exists, that doesn’t mean you necessarily believe yourself to be lucky. So, what can you do to personally feel luckier? 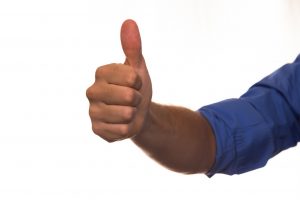 In one line of research by Dr.’s Joe Goodman and Julie Irwin, they assigned participants lottery numbers in one of two ways: either randomly by the researcher, or based off the participant’s name through the  “ancient science of numerology.”

Afterward, the researchers measured how much participants would be willing to gamble on a lottery ticket. Presumably, the more they were willing to pay, the luckier they felt about their assigned numbers.

As it turned out, participants who had their numbers calculated for them (vs. randomly assigned) gambled more on the lottery. That is, these participants enjoyed the process of receiving their numbers, which in turn made them feel luckier. In other words, the more we enjoy an activity, the luckier we feel at it!

However, probably the surest way to increase your feeling of luckiness deals with the counterfactuals you mentally generate.

In other words, the more you generate downward counterfactuals (i.e., the more you focus on how things could have gone worse), the luckier you will tend to report feeling. 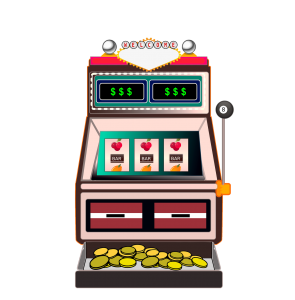 In one clever study to illustrate this, researchers Michael Wohl and Michael Enzle had participants pull on a slot machine, where (unbeknownst to them) it always produced a modest win for them.

In other words, focusing on how things could have gone worse made the participants feel luckier overall! 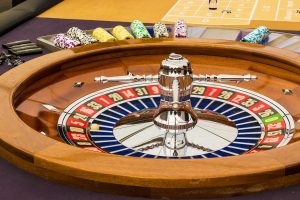 Now, as you saw in the previous example, just because you believe you’re lucky, it doesn’t mean good things are going to happen to you. The gambler who thinks she’s lucky (vs. unlucky) is likely to gamble more in the future.

Moreover, feeling lucky can lead you to behave more negatively toward others. For example, research shows a positive relationship between how lucky you feel and how willing you are to commit antisocial acts. That is, people who perceive themselves as luckier believe they will have a greater chance at avoiding punishment for their misdeeds.

So, after reading all that, do you think yourself lucky? Or better yet, do you want to be?

Psych·o·philosophy to Ponder: In today’s post, we talked a lot about whether you yourself feel lucky or not. But what about your perceptions of other people’s luck? In one interesting study, researchers found that Republican/conservative participants (vs. Democrat/liberal participants) were less likely to believe in temporary experiences of good or bad luck. Consequently, when bad outcomes happened to other people, conservatives were more likely to blame the person themselves for the bad outcome. In contrast, liberals were more likely ascribe the bad outcome to external forces. With this in mind, how might perceptions of luck influence policy decisions? How might support for different social initiatives or programs differ as a function of whether you good or bad luck influences people’s lives?