Don’t stress the could haves. If it should have, it would have. — Anonymous

If there’s one thing humans are good at, it’s imagining how things could have gone differently. From those perfect shower-time comebacks to those infinite routes you could have taken to avoid a crash, we people often engage in what’s known as counterfactual thinking.

And although these counterfactuals are firmly rooted in our imagination, they can have surprising effects on our perception of truth. You know, that thing supposed to based entirely on unchanging, literal facts.

OUR OH SO TRICKY MIND 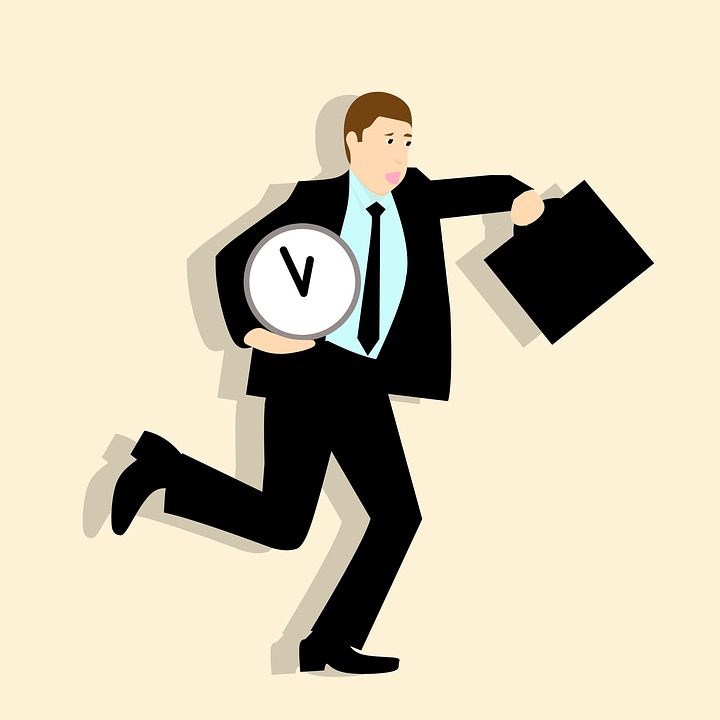 Imagine you’re going to take a commercial flight to go see some friends in another state. As you leave for the airport, you hit unexpected traffic on the freeway. When you finally get there, you rush to security, make it through relatively quickly, and get to your gate only to find you are 5 minutes too late.

Now, imagine the same scenario, but instead of 5 minutes late, you were 30 minutes late. Which of those two realities feels worse?

To most people, being 5 (vs. 30) minutes late feels way worse. But in reality, you’re unable to take your flight in both cases, and so both scenarios should feel equally bad. Why don’t they? 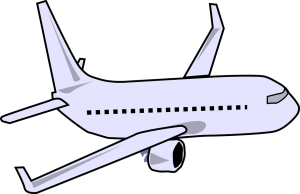 Researchers call it the emotional amplification effect: the easier it is to imagine how things could have gone differently, the quicker and stronger those emotions ramp up.

For example, when you’re 5 minutes late, you think about that yellow light you could have ran or that suitcase you could have packed faster. But when you’re 30 minutes late, you don’t really consider all those things. So even though you wasted a plane ticket in both scenarios, the ease with which those counterfactuals come to mind really influence how painful that loss feels.

At its core, a counterfactual is a “lie” we tell ourselves of how things could have gone. And although it makes sense these can affect our emotions, surprisingly, they can affect our behaviors, too.

Researchers ran a fun study where they had participants roll a die for money. The higher the number rolled, the more the participant won. Importantly, the participants did their rolling in secret (i.e., under a cup) and were later asked to personally report what number had come up.

Now, for those who only rolled once, 19% reported that they rolled a 6 (i.e., the highest paying number). And statically, this is pretty accurate: 17% of the time, a 6 should have come up. But for those who took those two extra rolls–those who saw how things could have gone differently–34% of them reported  rolling a 6.

That is, when we see or imagine how events could have been otherwise, we’re more comfortable with accepting falsehoods as truth. Especially when these falsehoods align with our desires.

IT DOESN’T STOP THERE

There are few motivational biases as strong as our political affiliations. For example, consider the following two statements related to the 2016 US Presidential election:

(2) It’s a proven fact that Hillary Clinton won the popular vote but lost the electoral election to Donald Trump. However, if Trump had tried to win the popular vote, then he would have won it. 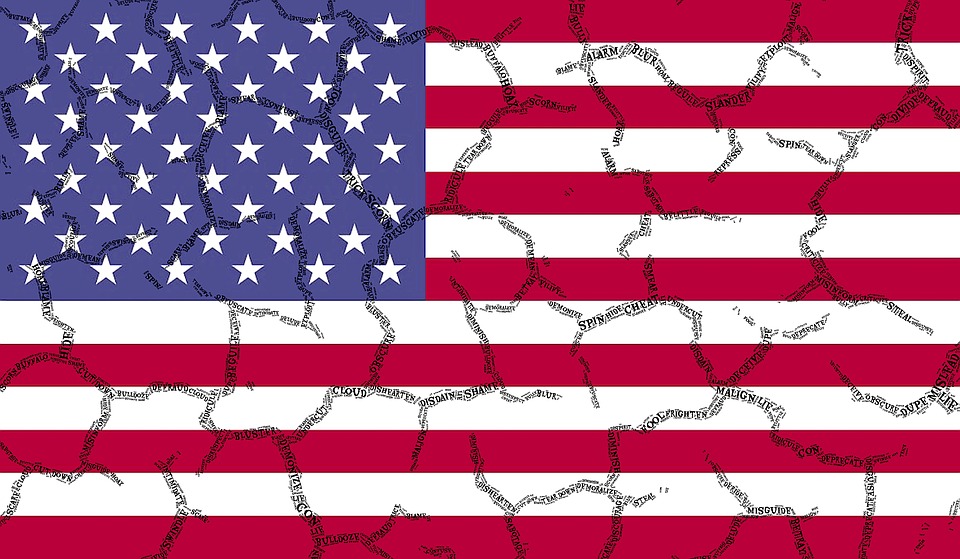 With both statements, the first half is true and the second half is a counterfactual–how things could have gone differently. Researchers then compared how these counterfactuals influenced people’s perceptions of lying.

Psych•o•philosophy to Ponder: Although we’ve talked about ways that counterfactuals can lead us astray (e.g., ramping up our emotions, making dishonesty more permissible) can you think of ways that counterfactuals could be used for “good?” For example, have you ever had an instance where you thought, “Phew! That could have been so much worse…” How can using a counterfactual like this promote positive outcomes? But also, how, too, can it produce negative ones?

Effron, D. A. (2018). It Could Have Been True: How Counterfactual Thoughts Reduce Condemnation of Falsehoods and Increase Political Polarization. Personality and Social Psychology Bulletin, 44(5), 729-745.