Bugs in Our Brains’ Coding

Everyday Psych » Bugs in Our Brains’ Coding
by Jake

Bias and impartiality is in the eye of the beholder.  — Samuel Johnson

Alcohol-infused parties are rarely good places to confront someone on their socio-political beliefs. But in this real-life example, I had no choice. 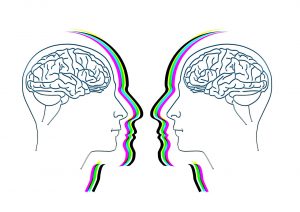 The young man in the kitchen—spouting beliefs that I wholeheartedly disagreed with—woke this sleeping, glasses-wearing dragon when he exclaimed: “And there are studies to prove it.”

Excuse me, sir, but I am the study-reader here.

So, raising from the couch, he, I, and some other poor schmuck that got caught in the crossfire had a debate for the next 30 minutes or so. However, no one seemed convinced by the other, because at the end of it, we all agreed on only one thing:

The other person was biased.

Recent research by Troy Campbell, a prominent marketing professor at the University of Oregon, sheds light on one of the most prominent biases in human cognition: the egocentric bias.

In one study, researchers covertly and repeatedly showed participants one of two shocking pictures (i.e., of Lady Gaga either in a black mask or crime tape). Then afterward, participants were asked: “For first-time viewers, which image do you think would be more shocking/weird?”

Overwhelmingly, people chose the picture that they hadn’t seen as much. In other words, repeated exposure desensitized (i.e., reduced) the image’s effect on the individual. However, because we think others will think and feel like we do, these participants mistakenly applied their own desensitized feelings to other people, too.

Thus, if you’ve ever had someone tell you something’s “not that bad” or “only okay,” it may be that this person has experienced that stimulus multiple times, and so they’ve become somewhat desensitized to it. In turn, they mistakenly think you’ll feel like they do, too.

Now, if you think these egocentric biases only lead to inaccurate food or movie recommendations (which they can), you’re wrong. These biases—in other work conducted by Dr. Campbell—can have real-world influence on the policies we support. 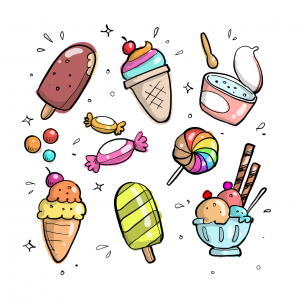 Imagine you’re at the grocery store and the person in front of you is paying for their groceries with food stamps (i.e., money provided by the government, aka, welfare). Now, in one version of this example, picture that the person is using their welfare to purchase a food you personally like (e.g., barbeque potato chips—I mean, c’mon, who doesn’t like those?)

In a second version of this scenario, rather than purchasing a food you like, imagine the person is using their welfare to purchase something you dislike (e.g., Ho Hos—those things have way too much frosting!).

Even though in both cases the person is buying junk food, do you judge the person any differently depending on whether they’re buying food you like versus dislike?

In fact, research shows you do. 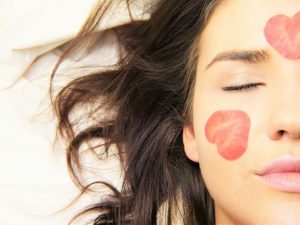 That is, when a similar scenario is posed to participants (where the scenario uses computer programming to present participants with a scenario that uses either their most vs. least preferred junk food), participants judge the welfare recipient very differently.

In particular, when the welfare recipient is purchasing a food we dislike (vs. like) we rate them as significantly more irresponsible with their purchase.

Because we think our own tastes and preferences are so correct, we devalue others when they choose things—even on subjective topics!—that disagree with us. And in fact, after reading a scenario where the welfare recipient purchased a disliked (vs. liked) foods, participants reported less support for funding relevant welfare programs. 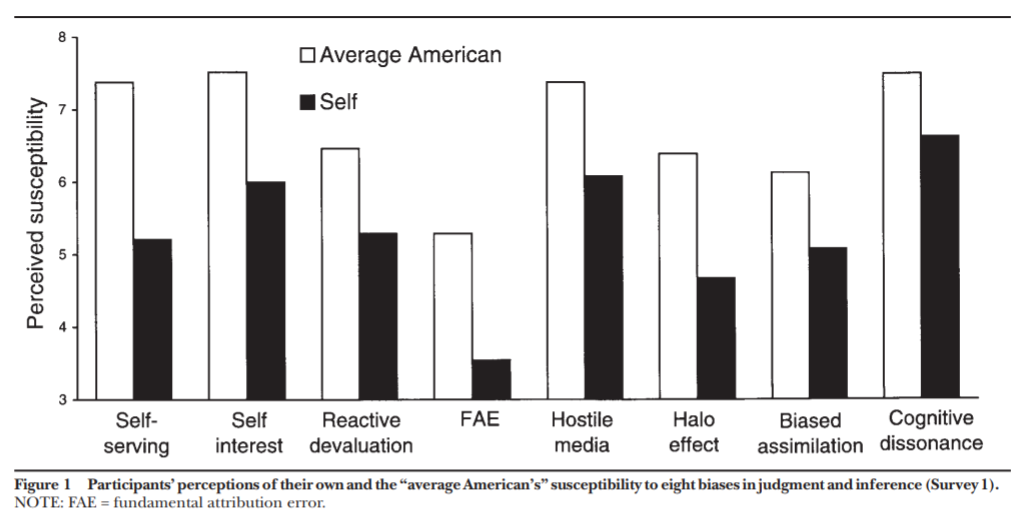 Although we are all quick to acknowledge that other people have these cognitive biases, we have trouble admitting how biased we are ourselves.

In now classic research, a series of surveys revealed that people, on average, believe others are much more prone to psychological biases (e.g., the halo effect, self-serving biases, etc.), than they are.

In fact, this is such a prominent phenomenon that it has been dubbed the bias blind spot and is regarded as individuals’ tendency to “see the existence and operation of cognitive and motivational biases much more in others than in themselves” (Pronin, Lin, & Ross, 2002; p. 369).

So, when it came to my own assessment of who was biased in the debate I described at the beginning of today’s post, who was right? Unfortunately, my awareness of my own bias toward being biased prevents me from giving you an objective answer.

(But people would agree it was me who was right.)

Maybe (but not coping to it) Biasedly,
jdt

Psych·o·philosophy to Ponder: So with all this new knowledge, what can you do to help yourself be less biased? Well, the first step, of course, is  acknowledging that there’s an issue, namely, that you’re just as prone to cognitive biases as the next person! Once you admit to that, it then becomes a matter of taking steps to combat your brain’s inherent biases. In regard to the egocentric bias we discussed today, in judging others’ attitudes and behaviors, it’s important to get input from a number of different people. Because we tend to anchor on our own opinions, making sure you have a diversity of opinions to form an “average” can help you escape your own head. But in trying to form a more accurate perception of others’ attitudes and beliefs, can you see any issues with only seeking the opinions of your friends and family?