What a strange power there is in clothing.  — Isaac Bashevis Singer, Nobel-Prize winner

Let me be the first person to tell you that getting a PhD doesn’t mean you’re smart. 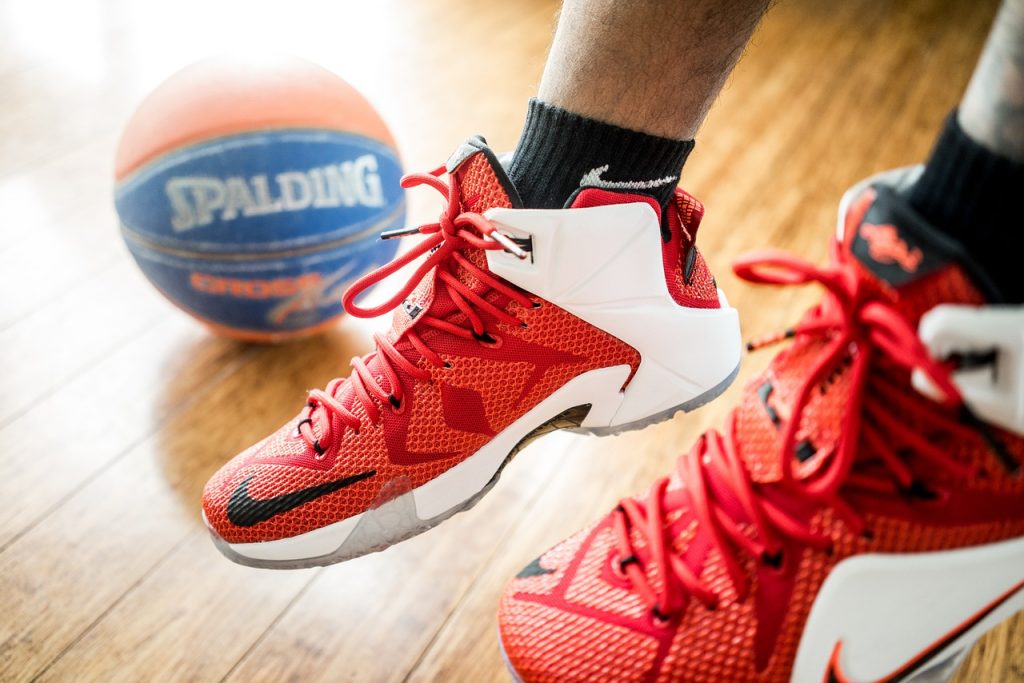 Here goes: I needed new basketball shoes, and because my dreams of playing for the Portland Trail Blazers is no longer entertained (I just wouldn’t fit in the rotation), I picked up some discount basketball shoes…which resulted in a flap coming loose on the sole into my second hour of use. But, thinking the shoe was just a fluke (and this is where people tell me I was a fool) I got another pair of that same sneaker.

The exact same flap came off on these ones, too.

So, until today (when I finally purchased new shoes—I had super-glued the last flap, but then another came off), my basketball game had been pretty poor: a factor I largely like to pin on the cruddy shoes I was playing in.

But this explanation is more than just an excuse to save face (and there was lots of face to save); there’s some psychology to my excuse, too. 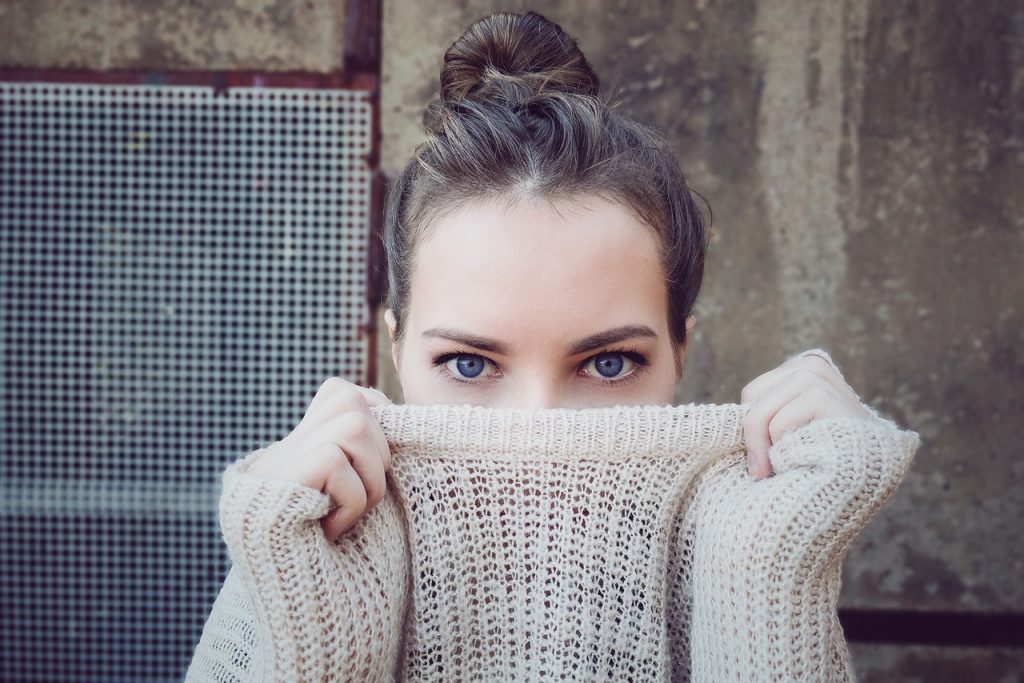 Previously on this site I’ve talked about embodiment, the process of how features or positions of the body (e.g., an expansive posture) can influence the mind (e.g., make one feel more confident). As it turns out, a similar process can happen with clothes.

For example, knowing that I was playing in crummy shoes, I may already expect play to worse. So, when I’m on the court, I don’t try as hard, and as a result of not trying hard, I in fact end up playing worse. This would better be described as an example of self-fulfilling prophecy (which I’ve also discussed on this site); still, the clothes one wears can have an even more indirect, yet influential, effect on our psychology and behavior.

In a classic example, researchers found that people wearing hoods (or even capes) were more likely to 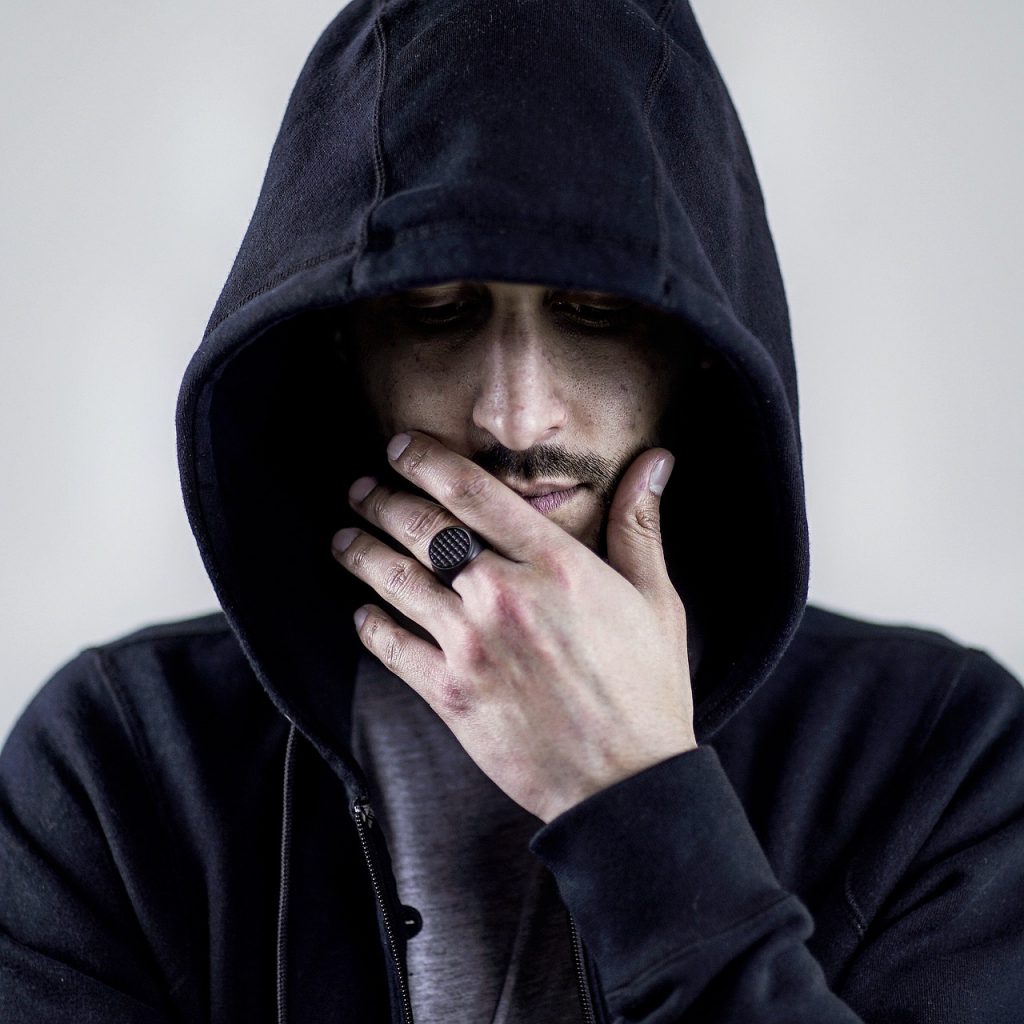 administer shocks to other participants. In a more recent study, researchers found that those who wore disposable lab coats (compared to their regular clothing) performed better on attention tests.

Importantly, for the clothes to have effects like these, there must be a symbolic meaning associated with them.

For example, when researchers describe a long white coat as a “doctor’s coat” versus a “painter’s coat,” only those who thought it was a doctor’s coat performed better on the cognitive tasks (even though both conditions wore the exact same coats).

Researchers describe this phenomenon as follows: When you wear clothing that has symbolic meaning (e.g., a backwards baseball cap), it activates a number of abstract concepts in your mind (e.g., having fun, hanging out, being relaxed). Because these related concepts are more accessible (i.e., they come to mind more quickly), they influence our psychology in subtle yet compounding ways.

For example, if I’m wearing a backwards baseball hat, I have a certain (e.g., fun, casual) state of mind associated with it. So if I wear the hat like that while taking a test, fun-casual-state-of-mind-Jake may not try as hard or care about the outcome as much, resulting in poorer performance.

WHAT ABOUT FORMAL WEAR, YOU ASK?

Ok, so you didn’t ask how formal wear influences your psychology, but because most of us have worn it before, why not learn its influence, too? 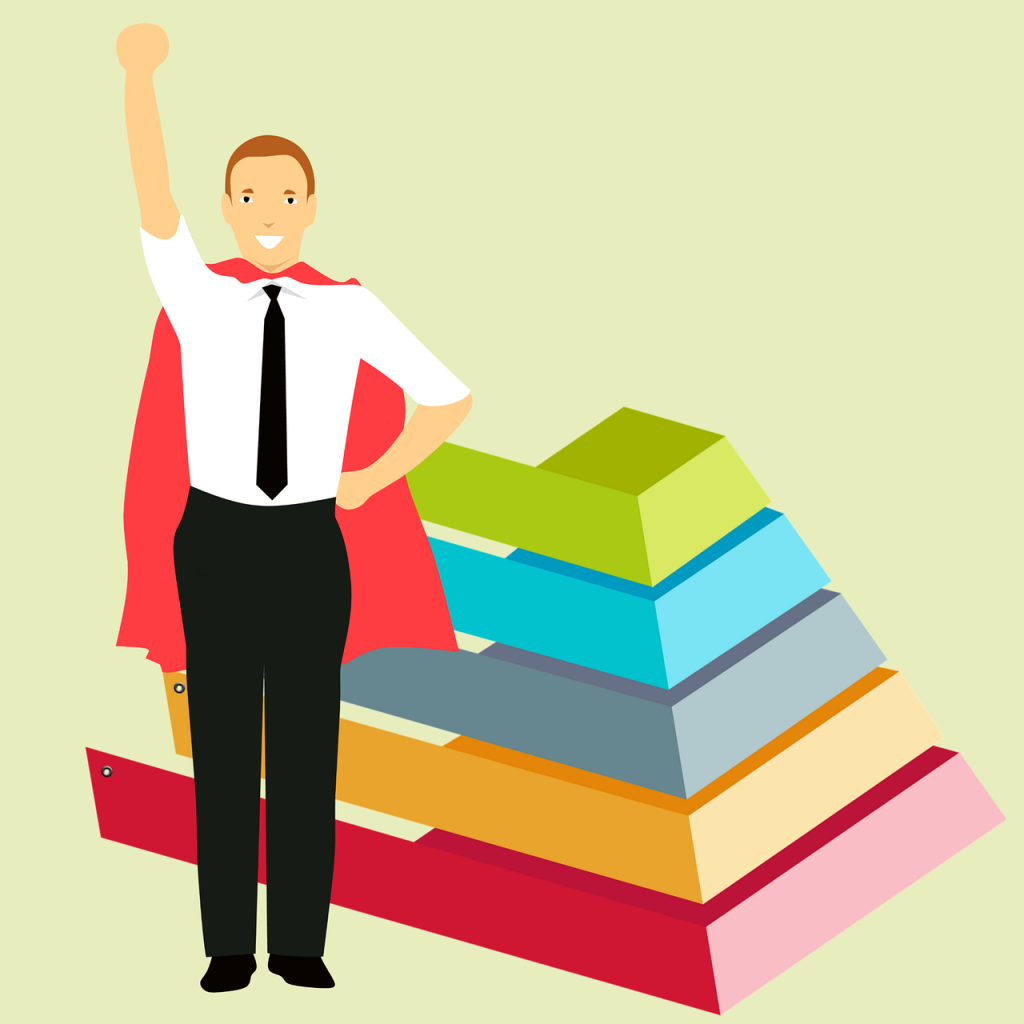 The researchers investigating this question had participants bring two sets of clothing to a laboratory experiment: one set of dress clothes and another set of clothes they’d wear to class. Once there, researchers randomly assigned participants to wear one or the other option, then had them complete some cognitive tests.

So, what about those basketball shoes?

After my game tomorrow, we’ll know if my glued-flap shoe-scraps were the reason, where my new shoes should return me to my place of slightly better than average excellence.

Or, there could be something wrong with those shoes, too…

Psychophilosophy to Ponder: Next week, we’ll feature a guest blogger with a tip about how to enhance cognitive abilities!