The Magic of Magic Mushrooms

Everyday Psych » The Magic of Magic Mushrooms
by Jake

I learned more about my brain and its possibilities in the five hours after taking these mushrooms than I had in the preceding 15 years of studying and doing research in psychology. — Timothy Leary, Harvard Professor after first consuming “magic mushrooms”

Although you may have no interest in trying them, it’s hard not to be intrigued by the effects of psychedelic drugs. From movies to television to really really abstract art, the influence that these drugs can have are rather…well, psychedelic.

However, back in 1970, President Nixon passed the Controlled Substances Act, not only criminalizing the possession of psychedelic drugs, but also making it illegal to research them.

So, in sticking it to ol’ Nixon, today, let’s talk about the history and science of one of humans’ most favorite hallucinogens.

Hallucination-producing mushrooms have been around since the dawn of man, and in fact, some thinkers speculate that the consumption of these drugs is what led to the consciousness we have today. Regardless, if we look at ancient art and sculptures, we can see this magical mushroom portrayed in relics as early as 1000 – 500 BCE.

Not until 1957, though, after two botanists traveled to Central America, did this drug make it into the mainstream. In a Life article titled, “Seeking the Magic Mushroom,” these botanists described their experience taking the drug in a Mazatec ritual in Mexico. And subsequently, the general public became fascinated with this fantastical fungus.

However, “magic mushrooms” soon became a symbol of the counterculture movement in the 1960’s and 70’s, so when Nixon began banning drugs to suppress those hippies, this drug made his illegal substances list. And from there, our understanding of the chemical compound was condemned to decades of mystery…

THE MAGIC FROM THE MUSHROOMS

Now, for those who have ingested the drug, they describe feelings of euphoria, visual hallucinations (e.g., still images moving or rearranging), connectedness with the world around them, heightened gratefulness, and even mystical or spiritual encounters.

In fact, in one of the first studies on psilocybin (the active ingredient in these mushrooms), ten protestant divinity students consumed the drug, while another ten consumed a placebo. And amazingly, 9 of the 10 who took psilocybin went on to become ministers (compared to the 0 of 10 who took the placebo). 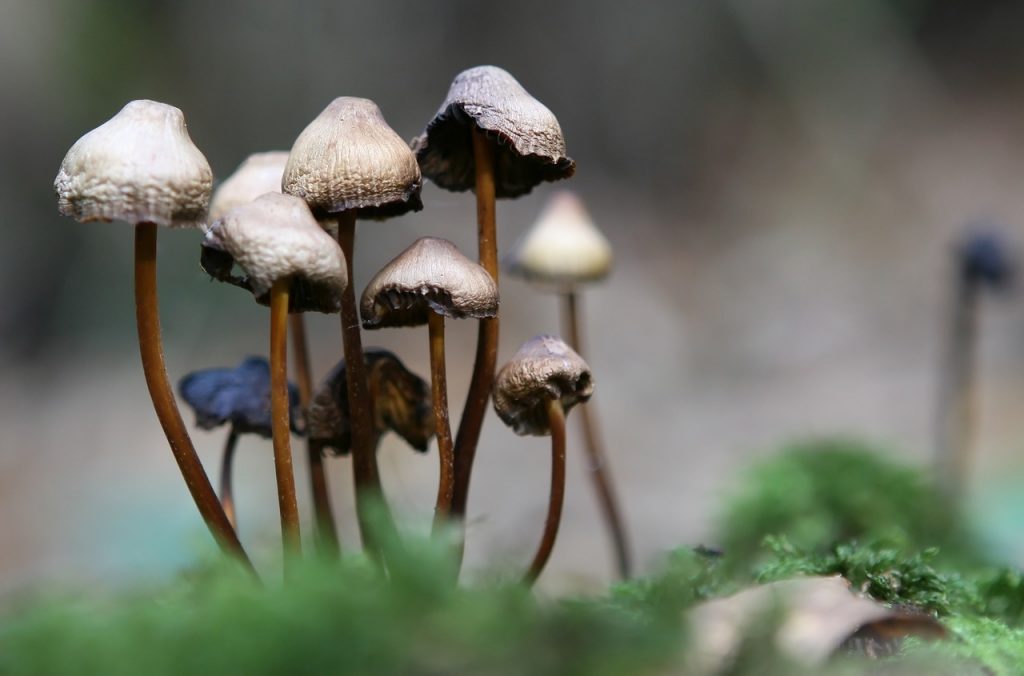 Unfortunately, when the researcher behind this work (Timothy Leary) published his findings, it led to a marked increase of recreational use—as well as his firing from Harvard. Because of the anti-drug sentiment at the time, the results of the research were castigated and dismissed.

But 25 years later, follow-up research found that the majority of those divinity students who actually took psilocybin cited the experience as one of the most impactful and meaningful experiences of their lives.

With the development of technology over the years (and less overall opposition to drug use), researchers have been able to better understand how these mushrooms have their effects. For example, researchers find that taking this drug “quiets” a network of brain regions that is otherwise particularly active in depressed patients.

In fact, when comparing brain scans, those on psilocybin look similar to those in a deep meditation. That is, psilocybin helps people focus on the present moment, producing similar effects that mindfulness training does. At the same time, though, this drug also helps improve “emotional responsiveness.” 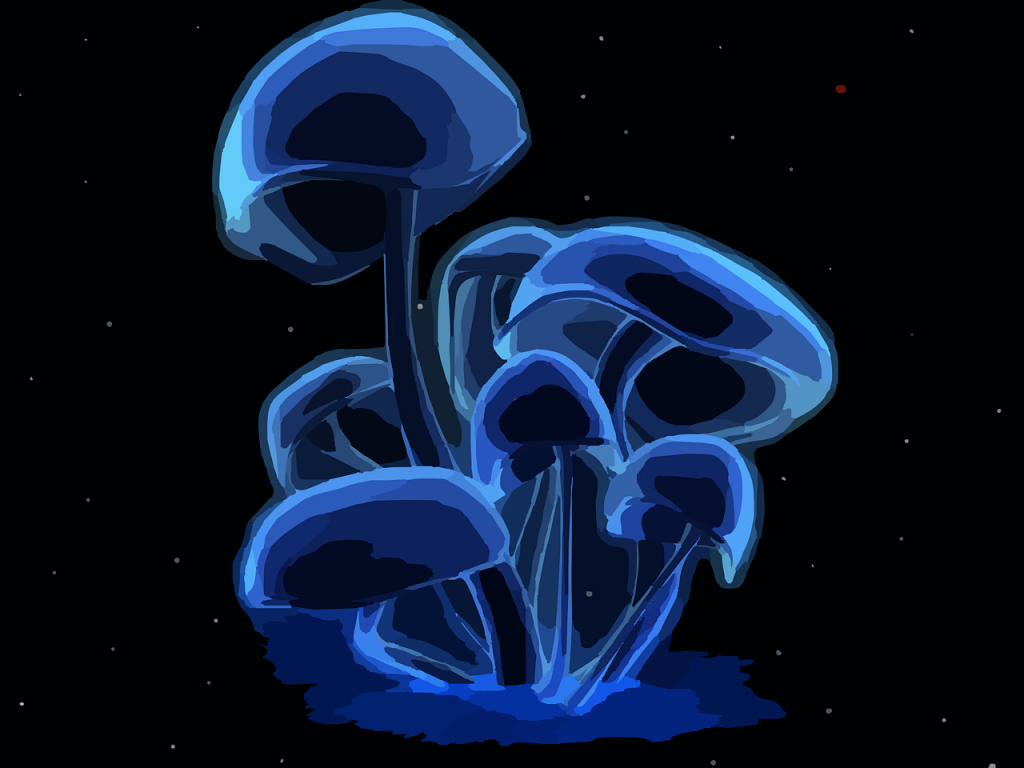 When people take anti-depressants, these drugs intentionally blunt their emotions in hopes of reducing the negative emotions (e.g., depression). Psilocybin, however, works the opposite way. For those who consume this drug, it actually increases emotional receptivity in the brain, meaning that even the “bad” emotions are felt more.

But this is where the twist comes: After people consume psilocybin, they report a greater willingness to accept those emotions, even the bad ones like depression, boredom, or anxiety. Whereas previous treatments encourage patients to avoid these negative emotions, psilocybin encourages the person to embrace and confront those emotions.

And the clinical consequences are astounding.

In two recent studies, researchers either gave psilocybin or a placebo to late-stage cancer patients in a controlled, laboratory study. Later, at a 6-month follow-up, more than 80% of people who took the real drug reported “moderately or greater increased well-being [and] life satisfaction.” Indeed, taking psilocybin led to significant reductions in clinical depression, anxiety, and existential distress.

So, are magic mushrooms the wonder drug we’ve been waiting for? Only more research can tell…

Psychophilosophy to Ponder: Although I do not endorse taking these drugs in any form of self-medical treatment, the results of these latest studies are hard to ignore. However, are there effects from magic mushrooms that we can replicate through other means? For example, if magic mushrooms lead to greater emotional acceptance, what psychological tricks can we use to accomplish the same aims? What about gratefulness? Or meditation more broadly?