Review of the Review

Everyday Psych » Review of the Review
by Jake

Opinion is the medium between knowledge and ignorance. — Plato

For all the time I spend reading Amazon, Yelp, even Google reviews before making a purchase, I don’t know if I’ve ever left a single one. (Well, there was that time I stayed in a hotel with bed bugs. They heard from me.) 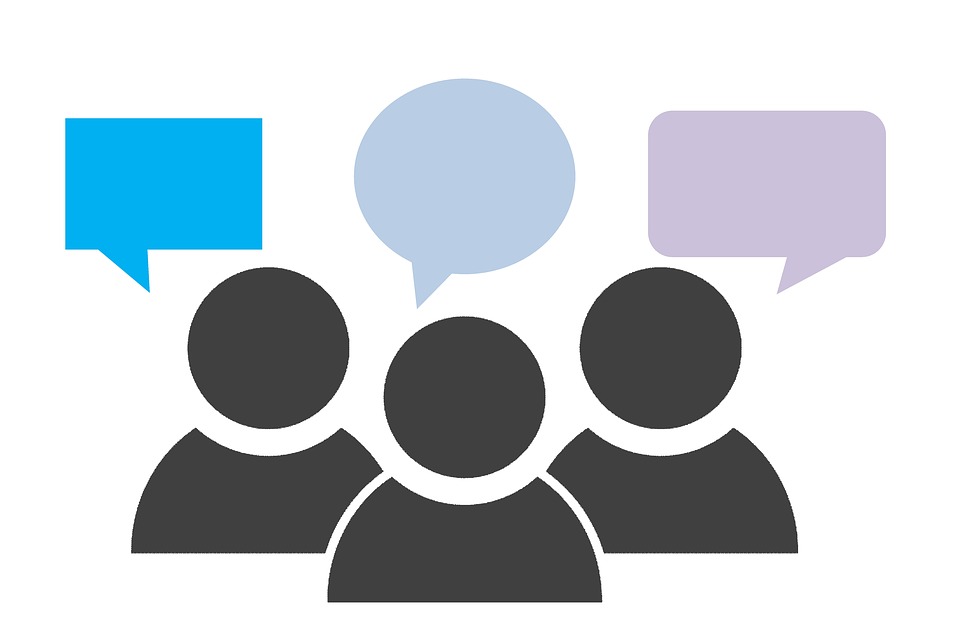 Previously on this site, I’ve discussed how generating arguments to convince others also unintentionally convinces ourselves. For example, if I purchased a corduroy jacket and fox tail for my Halloween costume and left a really positive review about them, I in turn would become even more positive toward those items compared to if I didn’t write a review. (Any guesses who I’ll be this year?)

What’s fascinating, though, is that the type of language you use to describe the purchase can significantly impact your overall evaluation of it.

For example, one researcher had participants recall a hedonic purchase (e.g., going to a movie, to a concert, dining out, etc.). Then, the participant either wrote about their experience with explaining or descriptive language. 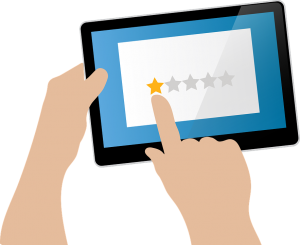 The researcher posits that adding a cognitive element (i.e., the reasons explaining why you liked/disliked something) reduces the emotional impact of the experience due to increased understanding of it. Kind of like figuring out a magic trick, once you know why you had a positive or negative emotional experience, that emotion is no longer as strong.

It’s not only the type of language you use that can influence your perception of the topic, but also the channel through which you communicate it. For example, how does talking about an experience differ if you communicate aloud (i.e., vocally) versus through text? 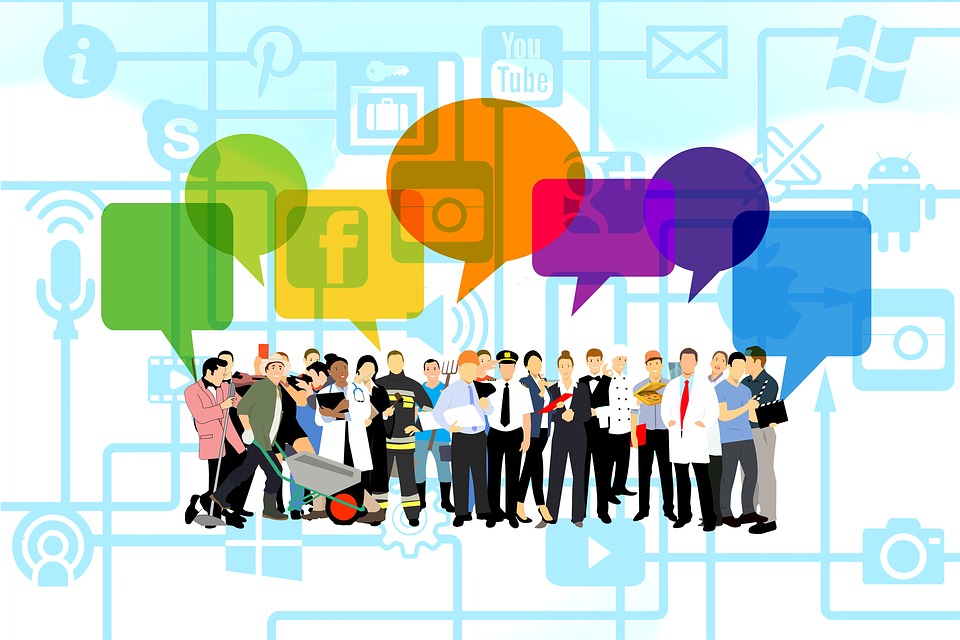 The researchers assert that when we speak (vs. write) about something, we tend to use more self-referential language (e.g., using words like “I,” “me,” or “us”). Indeed, other research shows that for every 1,000 words of speaking aloud, we use those first-person references about 62 times. However, for every 1,000 words of writing, we only use those first-person references about 5 times.

By using more self-relevant language, it builds a stronger connection between whatever we’re talking about and our sense of self, therefore connecting the two more strongly than if we just wrote about it.

WILL I WRITE REVIEWS NOW?

So, as you can tell from this research, when it comes to writing reviews, the only reason I don’t do them is because I don’t want my experience of the purchase to be tainted by my expression of it.

Or rather, I’m just lazy.

Psych•o•philosophy to Ponder: With psychology, we try to avoid using words like “always” or “never,” meaning that there are very often contexts when effects I describe can be flipped in the opposite direction. For example, although research shows that explaining one’s evaluation of hedonic purchases dampens our opinion of it, explaining one’s evaluation of utilitarian purchases can actually amplify it! Utilitarian purchases are those that we buy for functional needs (e.g., a vacuum cleaner, a blender, etc.). And in fact, when we explain why we like (dislike) these products, we actually tend to have more positive (negative) evaluations of them. When thinking about the second effect I described (i.e., how speaking about a purchase creates greater self-connection) would be flipped? That is, when could writing about a purchase make you feel more connected to it compared to speaking about it?

* Still curious what my Halloween costume will be? Well, I’d hate to leave a mind still guessing.

Shen, H., Sengupta, J., & Hoegg, J. (2018). Speaking about a Brand Connects You to It More Than Writing Does. Journal of Consumer Research.