Why Is the Internet So Mean?

Everyday Psych » Why Is the Internet So Mean?
by Jake

YouTube comments: The most cogent written argument for why you should never learn how to read. — John Oliver

Have you ever wondered why it nearly takes a hazmat suit and CDC clearance to wade into the comments section on a YouTube video? Although you may not expect something like a cat video to trigger the worst in people, comments on YouTube “regularly house inflammatory speech rarely encountered in daily life” (Puryear & Vandello, 2019; p., 895).

But, it’s not just YouTube where these mean and hateful statements emerge; all across the online world, people say some truly nasty stuff.

So why does this happen?

ARE THEY ALL TROLLS?

For many of the nastiest comments on the Internet, we can thank the “trolls” who intentionally express vulgar statements to goad emotional reactions from others.

But, for many of the mean comments you read online, they come from everyday, “normal” people. The question, then, is why these typically upright citizens revert into something much more ugly and unappealing… 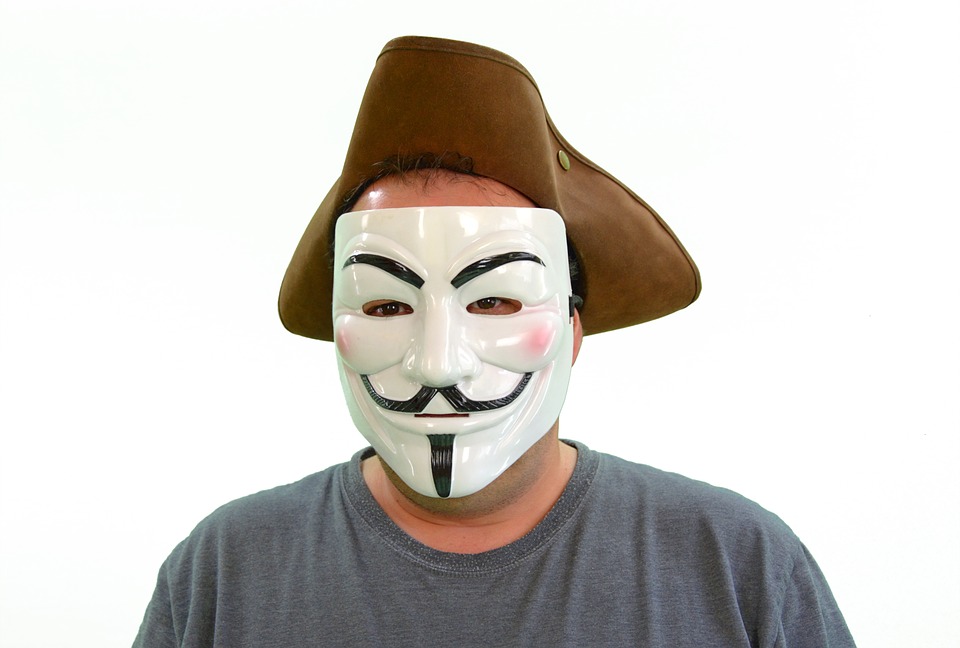 And according to research by Curtis Puryear and Joseph Vandello, there are three primary reasons.

First – and maybe most obvious to you – is the anonymity afforded by the Internet. When we can’t be held responsible for our actions, we tend to act more unethically. For example, children wearing masks on Halloween (vs. children wearing costumes with their faces exposed) are more likely to steal candy from a communal bowl.

Online, then, where people can hide behind their username, they never have to worry about being blamed for their bad behavior.

Similarly important, though, when we read nasty comments online, those made anonymously (vs. those made by a named individual) don’t seem as hurtful. That is, when a mean comment is made anonymously, we’re less likely to attribute intended malice to the remark. When a comment is made by a named individual, however, we interpret the remark as especially offensive.

OUR EXPECTATIONS FOR THE INTERNET 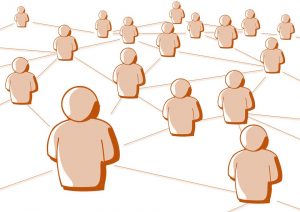 For example, in this line of research by Dr.’s Puryear and Vandello, they varied whether a mean comment was delivered to someone online versus in person (i.e., “That’s the dumbest thing I’ve heard all day. Thank you for lowering everyone here’s intelligence”).

Thus, because people expect the Internet to be full of toxic communication, they feel more comfortable sharing it there.

THE OTHER PERSON BEHIND THE SCREEN

Beyond these two reasons, the third factor in the Internet’s meanness is the disconnect between the insulter and the insulted. 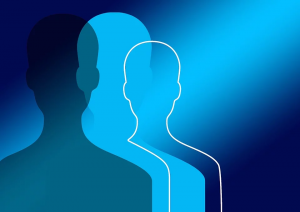 In sum, then, it becomes clear why online contexts are such a breeding ground for hateful comments: (1) anonymity promotes unethical behavior, (2) people think it’s “normal” for mean comments to be said online, and (3) people think online comments are less hurtful to people.

So, what can you do about? (see today’s psych•o•philosophy section for some thoughts on this)

Psych•o•philosophy to Ponder: Although it may seem impossible to try to change anything on the Internet, like any kind of grand scale improvement, it begins with one person at a time. Thus, the first thing to do is to try to recognize that statements made online can be just as hurtful as those made in person. By recognizing the true emotional impact that these remarks can have — and educating others about it — people may better understand the consequences of their actions. Additionally, trying to influence norms in different online channels can also be another route to take. For example, noting that the majority of comments are actually positive or benign can help others realize that meanness on the Internet is not actually normal — most people are upstanding individuals. Finally, staying away from completely anonymous sites like 4Chan is a way to reduce your own exposure to hateful statements. Plus, the fewer people going to those sites, the lower their influence in the future.