What if with today’s post, I could teach you one of the most powerful psychological superpowers you could dream of? Probably a pretty tall order for an early morning post from a free blog you only sometimes click the link to.

But I’m going for it anyways.

Although I’ve posted the comic to the right before (offering similar advice on this most desirable of psychological effects), it’s so true:

If we were able to have full—heck, even some control over our emotions, we could be in any situation in the world with a smile on our face. I mean, why do you think drugs are so popular?

But today, rather than talk about the use of external agents to regulate your emotions, let’s discuss how it all begins with a simple belief.

Previously, I’ve talked about lay theories (also known as implicit beliefs or naïve theories) on this site. To quote the grandmother of this research, lay theories are “core assumptions in an individual’s worldview that defines the individual’s reality and imparts meaning to events” (Dweck, Chiu, & Hong, 1995; p. 268). 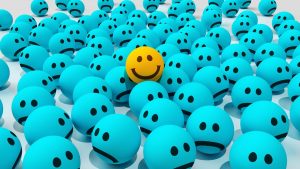 Lay theories are essentially people’s commonsense beliefs about how the world works. And one prominent lay theory in particular is whether a certain dimension or quality (like people’s intelligence) is fixed or changeable.

What’s really important to know about these lay theories, however, is that we don’t just hold them for things like people’s intelligence or even personality. But also, we hold them in regard to the controllability of emotions.

WITHIN YOUR POWER OR NOT?

In three separate studies, researchers measured people’s lay theories surrounding the controllability of emotion. Want to see where you stand? Write down your answers to the following question on a 1 – 7 scale, where 1 = strongly disagree and 7 = strongly agree: 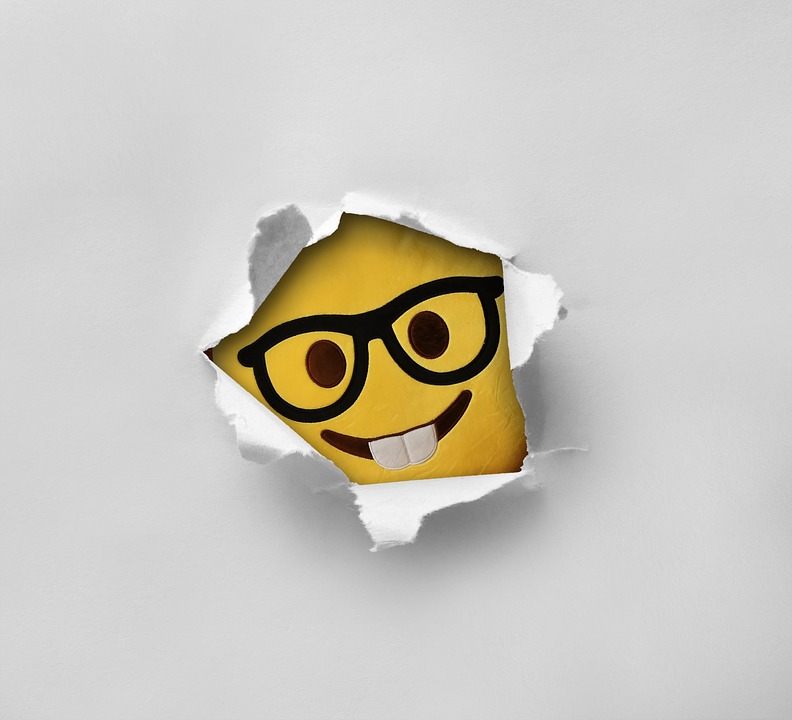 Now, before you add up your scores to get an average, for questions number 1 and 3, you’ll first need to reverse code them. That means, take whatever number you rated for these items and subtract it from 8 (e.g., if you reported a 5 on question number one, your score for that item would be a 3). Then, once you have all your answers, add them together, divide by four, and that’s your score! 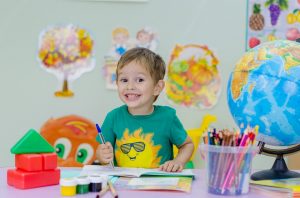 The reason that these lay beliefs are so powerful is because of the downstream effects they have. Specifically, when people endorsed these fixed beliefs about emotion, they engaged in less reappraisal (i.e., trying to view one’s situation and emotions in a different light), which meant they ended up getting “stuck with” the negative emotions they were feeling.

I mean, if you don’t believe emotions are controllable, why even try to take steps to change them?

The researchers also found (sadly) that these beliefs about emotions start when we’re young. In fact, research shows that children as young as five years old have already developed beliefs about how to regulate their emotions.

So, do your best to spread the word that emotions are controllable—so long as you believe they are! And I wouldn’t mind the reminder myself considering the seemingly uncontrollable anxiety I feel in light of job applications! 😉

Psych•o•philosophy to Ponder: Today, we focused on how one’s belief in the changeability of emotions can affect their own emotional experiences. But how else might these beliefs impact how we interact with others? If you don’t believe emotions are controllable, how will that influence the steps you take to console someone? Or if you believe someone’s anger is unchangeable, will you just let them “vent it out?” Possibly even more interesting is the impact these beliefs can have on stereotypes. For example, there is the stereotype that women are more emotional than men (note: acknowledging a stereotype is different than endorsing a stereotype). In the research I cited today, they found that young girls tended to believe emotions were more uncontrollable than young boys did. How may people’s stereotypes about women have influenced this? Fortunately, this difference in the controllability of emotions disappears in older age; however, gender differences in the belief at a young age—when we’re so impressionable—can have some long-term, negative consequences.