The Frame Makes the Difference

Everyday Psych » The Frame Makes the Difference
by Jake

The brains of humans contain a mechanism that is designed to give priority to bad news. — Daniel Kahneman 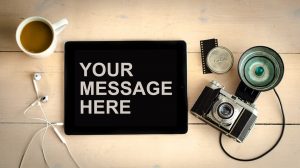 Although it may seem minimal, tiny variations in the way you’re asked a question can have a surprising impact on your thoughts and behavior. And I do mean surprising…

Let’s start with a basic example. Imagine you’re a graduate student with limited culinary skills, and so you’re planning on another night of [said in a French accent] Le Hamburger Helper. In the meat section, though, you’re confronted with two different packages of ground beef:

Now technically, these are exactly the same kind of hamburger, but did you automatically generate a preference between them? If so, you may be like the majority of participants who tend to rate burger #1 much more positively than they rate burger #2.

And these effects held even after participants had tasted the meat! That is, even though their taste buds should have rated both burger samples equally (as they indeed came from the same package), the simple difference in message framing impacted their evaluation of it. 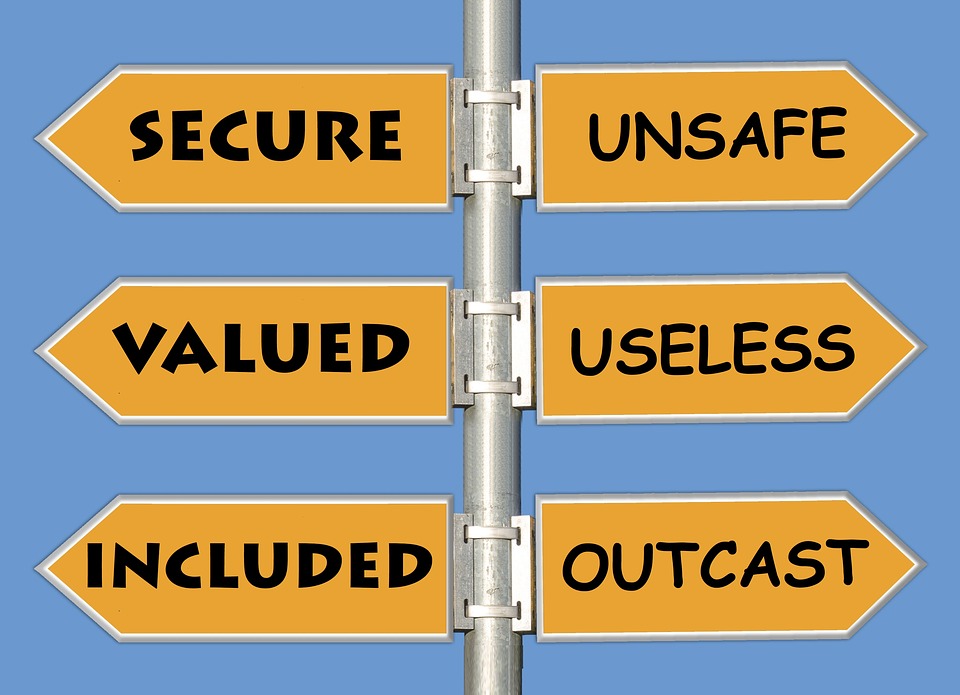 The research that won the first psychologist (Daniel Kahneman) a Nobel Prize was based on this idea of how simple differences in a message’s frame can influence our interpretation of and reaction to it.

For example, imagine there’s a zombie virus outbreak in a small town, and you—as the leader of this community—can choose between two “cures” that the town’s scientists have put forward:

Option A) This cure guarantees 200 people will be saved from zombification.

Although these options are statistically equivalent, about 72% of participants choose Option A.

Now, with the same zombie scenario in mind, let me propose you two new cures to choose between:

Option C) This cure guarantees 400 people will be infected with the zombie virus.

In this case, about 78% of participants choose Option D. 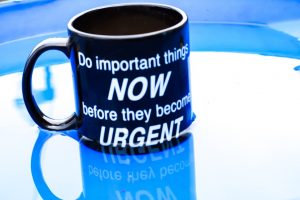 Now, even though people tend to starkly prefer one option over the other, all of the options are functionally and statistically equivalent. And yet, in one set of options, the positive outcomes are emphasized (A and B), and so we don’t want to choose the risky version (B). In the other set, the negative outcomes are emphasized (C and D), and so we do want to take the risky option (D).

Or in today’s terms, getting a new phone doesn’t feel as good as losing one’s current phone feels bad. But because we give more weight to negative attributes than we do positive ones, it can lead to some pretty irrational choices… 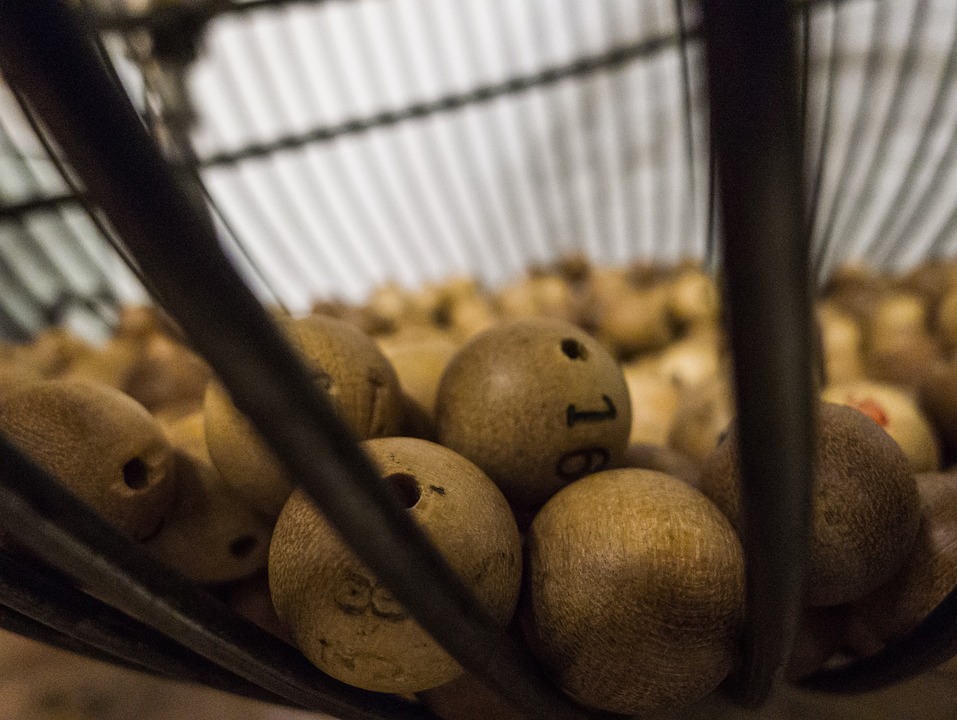 Well, when we hear the word “lottery,” we automatically associate it with risk and negative outcomes. So, even though rationally we should optimize our possible winnings by choosing the “lottery” option, the simple framing of the choice makes us less likely to choose it.

Psych•o•philosophy to Ponder: The more you think about message frames, the more you’ll start to see them all around you. For example, when you go shopping, how would you react to a promotion that could save you 40% versus one that gives you an extra 40% in value? Even though these two promotions are equal, we react to them quite differently. When thinking about your own life, are there ways you can frame your messages to others to help influence how they respond to your request? For example, when would emphasizing the negatives be more effective than emphasizing the positives? Or vice versa?