The only reason for time is so that everything doesn’t happen at once. — Albert Einstein

This week, I had one of the more grueling experiences of my life: job interviews. 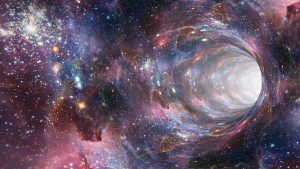 Most of us have been there (except for my brother), where you’re sitting in a hotel room, three faculty members lounged on the bed, you in a suit, while you flip through printouts about your research as these brilliant minds try to trip you up with theoretically pointed questions.

Oh…that’s not your experience with interviews? Yeah, academia can be weird.

But, for as tough (and sweaty) as these interviews were, they seemed to pass in the blink of an eye. And although the adage goes, “Time flies when you’re having fun,” could the opposite be true? When time seems to fly, will we infer that we had fun?

TIME’S IN THE EYE OF THE FLY

Time perception (i.e., how quickly or slowly you think time passes) is a very subjective, and at times, very wacky experience. For example, people taking psychedelics often report that a mere 30 seconds can feel like 30 minutes. But even for the sober mind, time perception can play some tricks on us. 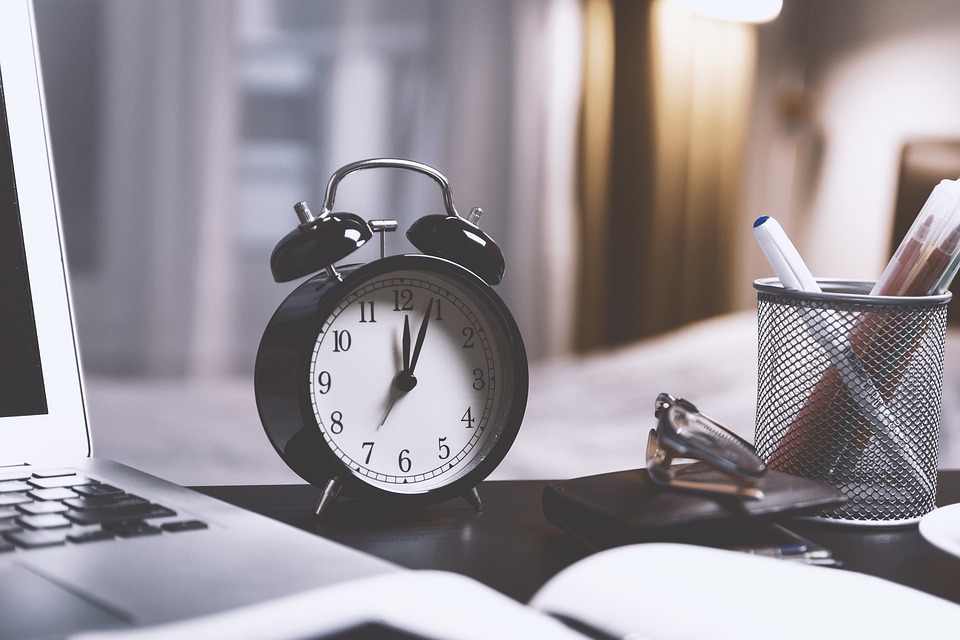 For example, a team of researchers wanted to know if they could trick you into thinking time had passed quickly during a task, would you then infer that you enjoyed doing the task?

To test this, researchers had participants complete read through a text and underline all words that contained a double-letter combination (e.g., mammal). After ten minutes of doing this, the researcher then came back into the room and told the participant they had been doing the task for 20 minutes (the “time flies” condition) or they had only been doing it for 5 minutes (the “time drags” condition).

Then, they had participants evaluate how enjoyable the task was. 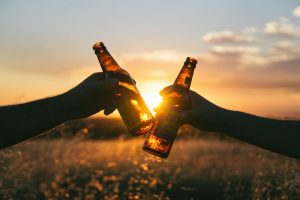 Because we have such a strong association between “time passing quickly” and “having a good time,” when we’re made to feel one has happened, we think the other has happened, too. In fact, researchers measured participants’ endorsement of the statement “time flies when you’re having fun,” and they found these effects were strongest for those who really believed this adage was true.

IT’S NOT ALWAYS A GOOD TIME…

As I mentioned earlier, time perception can have a lot of different effects. And in a busy world such as ours, one’s time is increasingly important—which is why so many of us turn to calendars and schedules. Although this time planning may make us more efficient with our time, research has shown downsides to doing so.

Particularly, when it comes to scheduling your free time.

That is, researchers have found that when we specifically schedule our leisure time (e.g., we plan exactly when we’re going to take a lunch break, play a game, do something fun, etc.), we actually enjoy that activity less. 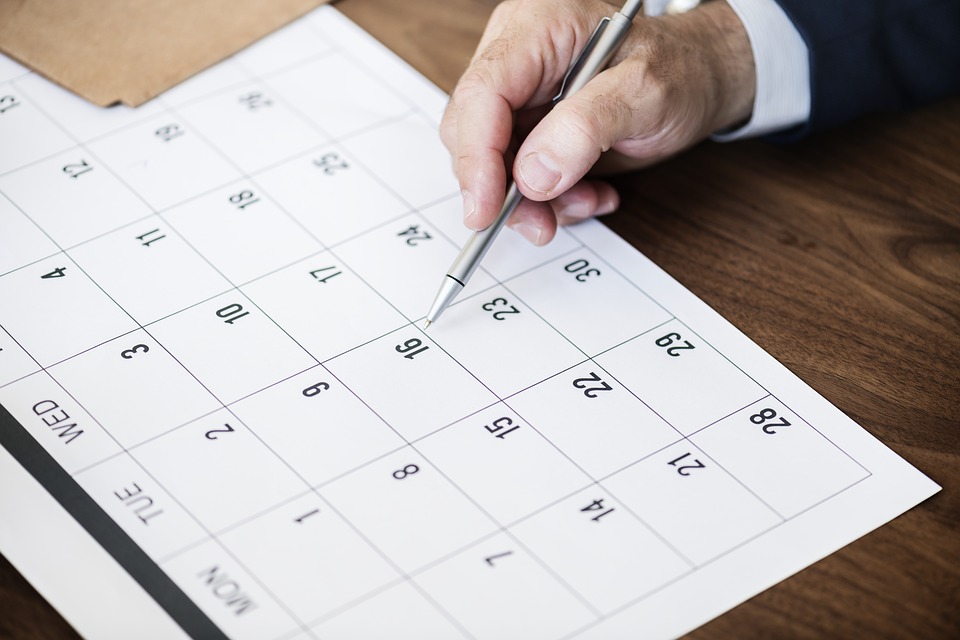 For example, when students were asked to specifically schedule out their leisure time, they enjoyed that time less than when they did it more spontaneously.

In fact, in one study, researchers gave students a ticket that allowed them to come over to a stand to take a break from studying with free hot chocolate and cookies. In one condition, that study told participants a particular time (e.g., 6:30pm) to come to the stand, whereas for the other students, they were given a “rough time” to come over (e.g., between 6:00 and 8:00pm).

The researchers found that students enjoyed their time significantly more when it was only roughly scheduled compared to when it was precisely scheduled.

The researchers found that when we schedule things—even our free time fun time!—it puts us in a “calendar mindset,” which is something we closely associate with work (and dislike). Moreover, when we schedule free time, it feels less “free-flowing” and more structured, which also works against our enjoyment.

THE TIME, THAT IS WHAT HE’S REFERENCING

So, when it came to my own interviews, did I find them enjoyable because the time flew by? Was I less likely to enjoy them because they were very scheduled? All I can say is this: I’m happy they’re over.

Psych•o•philosophy to Ponder: Although we’ve talked about some different effects of time perception, there are so many more we could cover. So I’m interested: When are some times you’ve found that time was operating weirdly? Were there certain instances you thought it was passing slower than it should? What about faster than it should? What were some circumstances surrounding those instances? Along these lines, what are some times where maybe the above theories wouldn’t hold? For example, if you’re spending your time daydreaming in class (and so you feel like it goes by quickly), would you still say you enjoy the class? Or would it depend on what you’re evaluating–the class specifically versus how you spent your time? There are always more questions than there are answers…