No matter how much you move, you still take yourself with you. – Elizabeth Stirling

Over the past three days I have been doing everyone’s least favorite pastime: moving.

Boxing up junk you know you don’t need; lugging said boxes that may or may not cause everlasting back injuries; and then reopening those boxes and wondering why you decided to move in the first place.

However, like everything in life, there’s a large amount of psychology behind it, and here at Everyday Psychophilosophy, we have you covered.

According to the US Census Bureau, about 11% of people relocated their home between 2013 and 2014. However, among renters (e.g., myself), that number more than doubles, with nearly 25% of renters living somewhere different than they did the year prior (compare that to homeowners who only moved 5%).

As one may suspect, the young (18 – 35) are the ones to move the most frequently, while only 2% of people over the age of 70 decide to switch residences.

And although moving to a new community may seem like a common feature of everyday life, nearly four in ten people have never left the place in which they were born!

THE MOVERS AND THE STAYERS 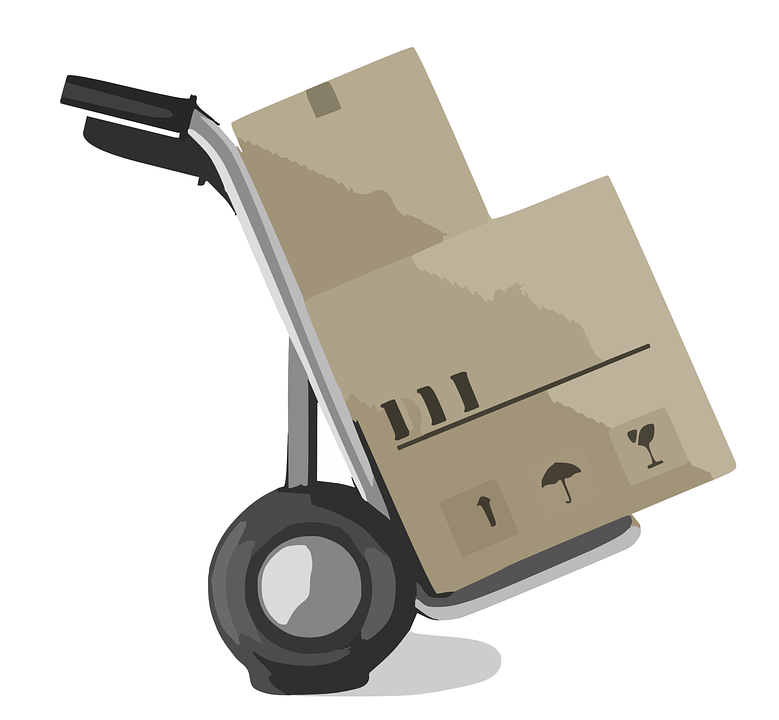 In explaining why people would ever want to change residences, research shows that people typically move for an economic opportunity (e.g., a new job) or because their prior place was too small. Those who stay put, however, typically do so for family and social connections.

Interestingly, geography also has a role in whether you choose to move. For example, in the Midwest, almost 50% of people indicate they’ve never left their hometown, whereas in the Western states, that number drops to closer to 30%. Education also plays a role in moving likelihood, with over 75% of college graduates saying they have moved at least once.

However, “home” can mean different things to different people, so even for those who’ve moved residences, close to 40% say the “home in their heart” is somewhere other than where they’re currently living.

But wherever you decide to settle—in your current place or a new one—there’s always some background psychology to consider.

THE INFLUENCE OF HOME

In which case, how does moving affect your overall happiness? 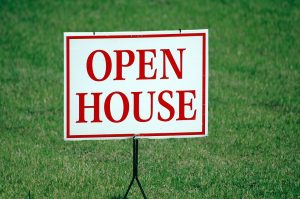 Looking at a nationally representative sample of German residents, researchers found (a) prior to moving, there is a sharp decline in satisfaction with one’s current residence (i.e., likely a result of cognitive dissonance), which is followed by (b) a sharp increase in satisfaction after relocating to a new place, before (c) satisfaction begins to decline in the following years as one “adapts” to their new environment. However, (d) when satisfaction finally settles with the new place, it’s equal to or higher than one’s satisfaction prior to the move.

So as it seems, although moving can be a real hassle (speaking here from both empirical and anecdotal data) it seems to pay off in the end. Just don’t expect all your problems to go away simply because you have a new key to open your door.

Psychophilosophy to Ponder: What are your reasons for staying in your current place–your job? Family? Proximity to a Dairy Queen? If you are thinking about moving, though, a more simple solution may be to change up the interior of your house. Briefly mentioned above, over time we adapt to our environment, in which case, it doesn’t provide the same stimulation or happiness that it once did. Simply rearranging your furniture, exchanging old pictures for new ones, or adding a new light to the room, though, can help to give the feel of a “move” without all the head (and back) aches that come with an actual one.