Everyday Psych » An Exceptional Post! …Or Is It?
by Jake

It’s not every day that [Everyday] Psychophilosophy gets a website makeover.

Today’s post, then, marks the first one since the changes have been completed. So, if there were ever an excuse to read one of these articles, the uniqueness of today’s post makes it an exceptional one to read. 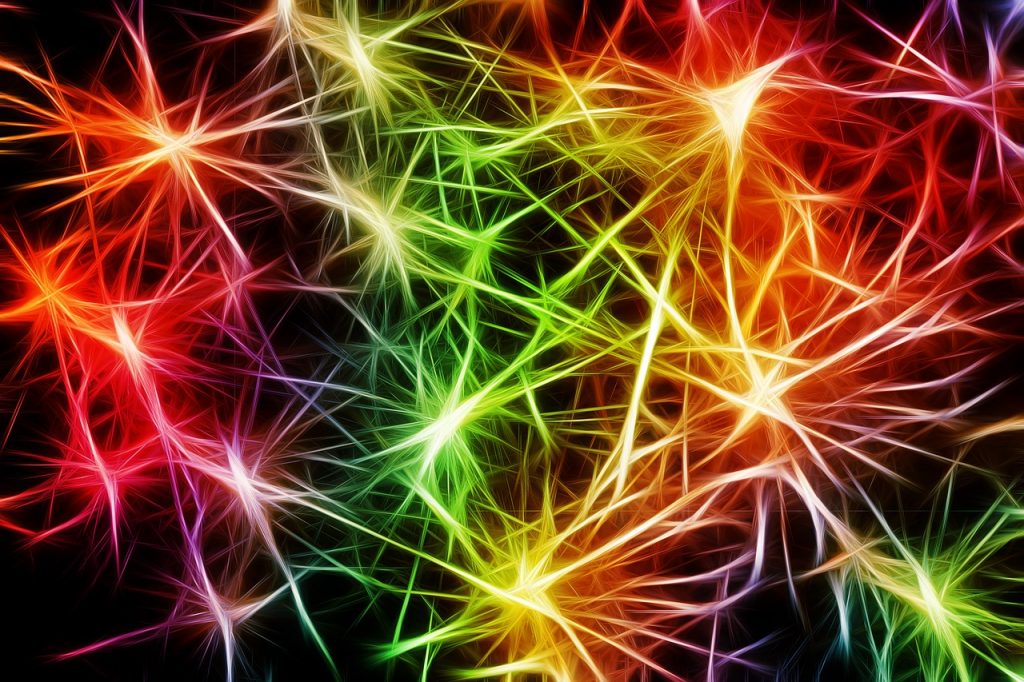 THE EXCEPTION IS THE RULE

People love to break their own rules to indulge in exceptional occurrences. On a diet? Well, how often does this restaurant really have double dipped chocolate fondue brownies? Trying to save money? How often are those limited edition Pokémon mittens really in stock?

In general, we’re more willing to permit expenditures when they seem like an exception rather than the ordinary course of things. But how exceptional is exceptional?

However (a popular word on this site), that’s not quite what the researchers found…

One week after making their predictions, researchers found that participants were pretty accurate in their estimates for ordinary expenditures: On average, they expected to spend $83 and actually spent $81. For exceptional items, though, participants expected to spend (on average) $39, but actually ended up spending closer to $70! 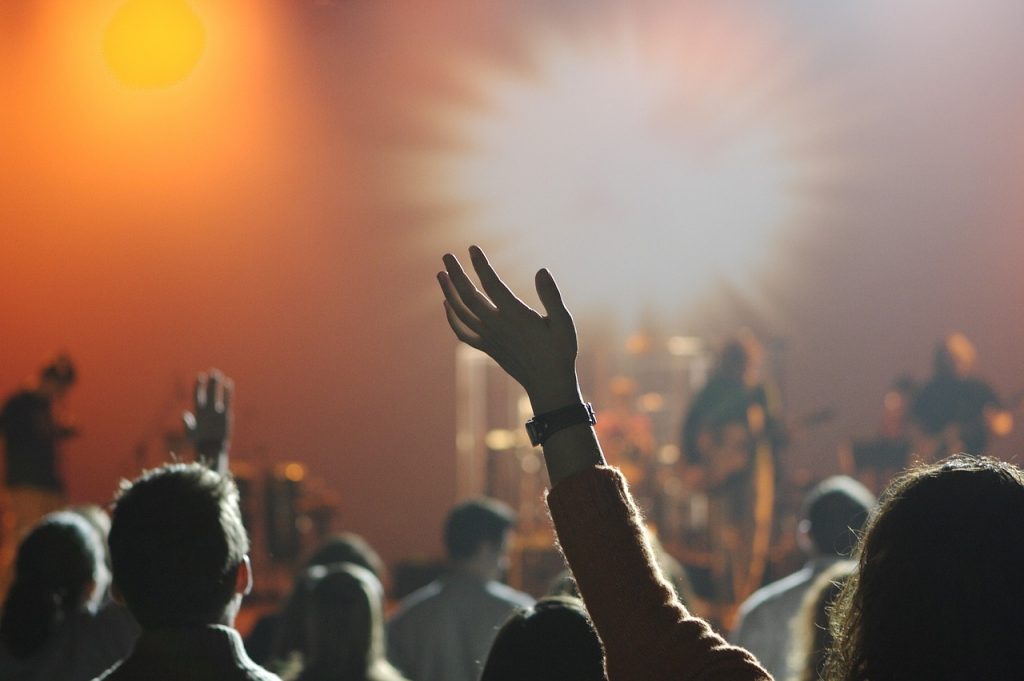 For many things in life, we have a mental “budget” for them. With food, we have a caloric budget. With money, we have a literal budget, often dividing it into one for travel, one for food, one for housing, etc. But with exceptional items, we don’t tend to “count them” in their respective budget.

Consider this clever study: Participants received a set of cards with either 30 ordinary items (e.g., peanut butter, an apple from the super market) or 30 exceptional ones (e.g., Nutella, an apple from an orchard). It was the participant’s job, then, to categorize those cards into groups of similar items.

For example, maybe you put peanut butter and the supermarket apple in the same pile because they’re both foods. Or maybe you categorize them in different groups: one’s a spread, the other’s a fruit.

At the end of the study, then, researchers counted the number of piles each participant made. Here, they found that those in the exceptional condition created more piles than those in the ordinary condition. In other words, we tend to categorize exceptional items more “narrowly.” 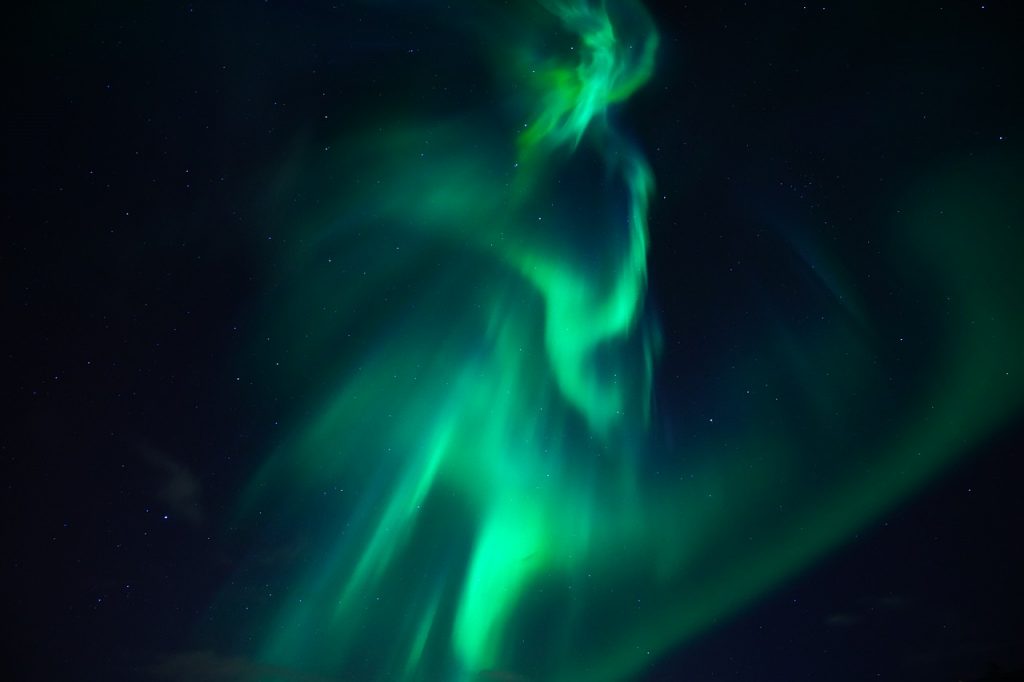 Even though both movie tickets technically fall under one’s “entertainment” budget, when it comes to the more exceptional purchase, we’re more likely to put it in a different or narrower category, allowing us to double dip from the budget we should have put it in originally. 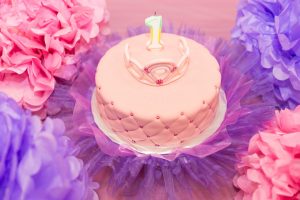 Unfortunately, we allow ourselves to be tricked by this “exceptional” argument too much. However, there are fixes.

The next time you encounter an “exceptional” instance to indulge in something, try to expand your categorization of the food/purchase/etc. Rather than seeing it as this unique, one-of-a-kind occurrence, try to figure out which broader budget it fits within.

Of course, when it comes to how you spend your time, you can always consider the posts on this site to be exceptional 😉

Psychophilosophy to Ponder: Although this post makes “exceptionalizing” sound like a bad thing, there are positives to it. For example, if you’re super stingy with your money, you can use “exceptional” labeling to get yourself to indulge more. Or in other work by the same researchers described above, they showed that advertising a donation to charity as an exceptional (vs. ordinary) event, increased the amount of donations they received. Like many findings in psychology, then, exceptionality can be used for good or bad. How will you use it next?