Everyday Psych » Dreaming of Whom?
by Jake

I dream my painting and I paint my dream. — Vincent van Gogh 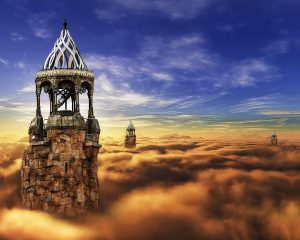 Dreams are mysterious; even science isn’t totally sure what they are. Well, we know what they are (electrical impulses in the brain that mirror the pulses we emit when we’re awake). It’s just unclear why our brains have dreams at all.

Now, just as unsure as we are about the purpose behind dreaming, so, too, are we unsure about the cause behind the content of our dreams. Or in other words, why do we dream the dreams we do?

Some evidence suggests that recent events (e.g., a movie you watched earlier) often infiltrate our nighttime adventures. However, one thing that’s almost certain to appear in your dreams is people. Whether it’s a movie star, a loved one, or a face that wakes you in a sweat, our dreams are dominated by social encounters with others…

The likelihood that our dreams contain other people is so strong, that some researchers will use the absence of a social presence to determine if a participant is fabricating the dream (e.g., if a participant reports dreaming of being alone in a tranquil meadow, there’s a good chance he or she is making it up). 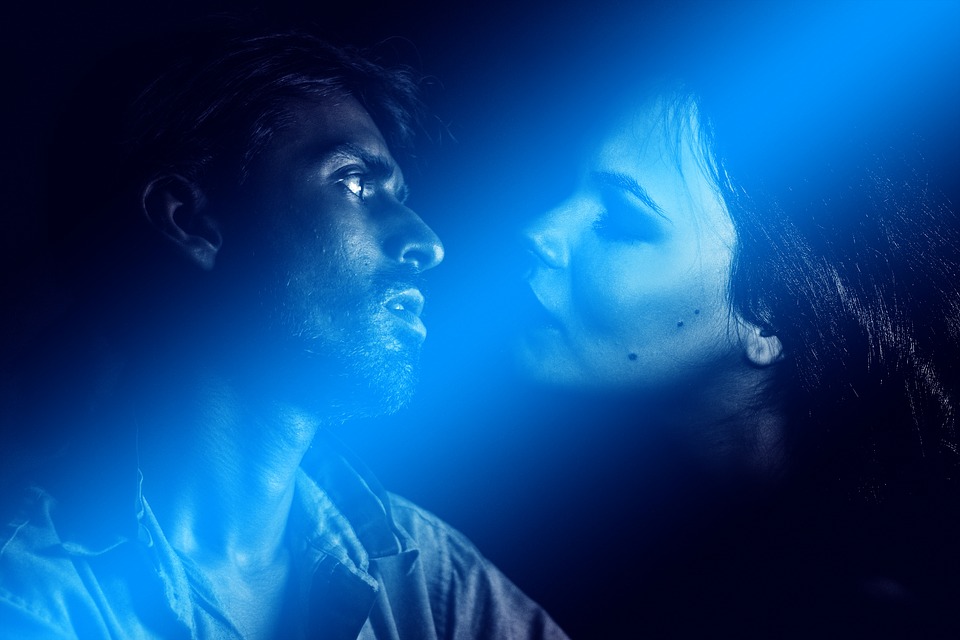 But just because everyone (and I mean everyone) tends to dream about people, does it mean they have similar dreams, too?

In colleges from all over the world—the US, Japan, Germany, India, elsewhere—students reported similar dream content. Now, because they’re all college students, they likely have similar lived experiences, prompting similar dreamscapes. Nonetheless, 30-35% of the students’ dreams involved friends, while only around 20% of the young women’s dreams and 10% of the young men’s dreams were about family (bad children!)

Interestingly, only close to 5% of the dreamers noted animals in their nighttime fantasies.

But when looking at a larger population (i.e., people other than just college students), researchers find two primary occurrences: (1) men tend to have more aggressive dreams than women, and (2) the vast majority of everyone’s dreams evoke negative emotions.

Some researchers suggest that we often dream about negative occurrences to help “train” the brain for such experiences in real life. Other researchers suggest that negative events in our everyday life are more salient, and that’s why we’re more likely to dream about negative encounters. Regardless, across countries and cultures, people commonly dream of being chased, falling, and—my commonly experienced least favorite—being unable to find the bathroom. But even if dreams evoke negative emotions, once the dream’s over, the effect of it’s over, too, right? 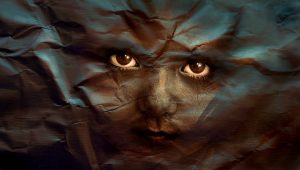 Although you’ve surely felt the bad effects of a dream linger, you probably wouldn’t expect it to influence how you behave the rest of the day. However, that was exactly the question researchers wanted to answer.

For the first time ever, researchers studied how the content of one’s dreams affected one’s behavior the following day (whereas all other researcher has looked at how one’s behavior earlier in the day influenced one’s dreams). For an example, if you dream of your romantic partner cheating on you, will you treat your romantic partner (the real and innocent one) any differently?

Research suggests you will.

So although we may not fully understand why or what we dream of, we do know that dreams can be powerful, influencing not only our emotions when we wake up but how we interact with others throughout the day.

And if so, when people tell you “make your dreams your reality,” you may already being doing so without even realizing it.

Psychophilosophy to Ponder: Previously on this site, we’ve discussed self-fulfilling prophecies and how powerful they can be in shaping our lives. Can you see how self-fulfilling prophecies would play out here? For example, if you’ve been thinking a lot about how your partner might cheat on you, you’re likely to dream about that person cheating on you. In turn, you’re likely to be more distant toward them the next day, reducing overall love and intimacy—subsequently making him or her more likely to actually cheat!

[interesting article with a qualitative account of different dreams people have had around the world: https://www.theatlantic.com/international/archive/2015/05/dreams-world-atlas/393182/]

Selterman, D. F., Apetroaia, A. I., Riela, S., & Aron, A. (2014). Dreaming of you: Behavior and emotion in dreams of significant others predict subsequent relational behavior. Social Psychological and Personality Science, 5(1), 111-118.