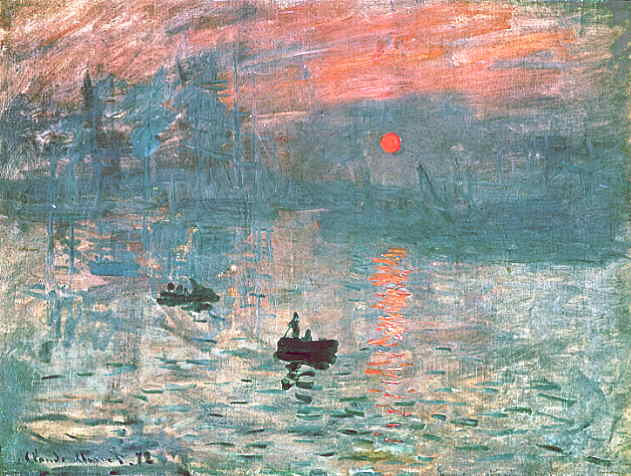 A thousand words will not leave so deep an impression as one deed. – Henrik Ibsen

If there’s anything you’ve learned from this blog, it’s probably the fact that you can’t trust your own mind.

Or that I’m astonishingly good looking.

Either way, though, things aren’t always the way they appear, and today’s post is only going to reaffirm that.

After reading your designated list of personality traits, I then want you to form an impression of Gary.

Now take a moment to think about Gary and what he’s like as a person. How would you characterize him to a friend?

Now take a moment to think about Gary and what he’s like as a person. How would you characterize him to a friend?

So now that you have an image of Gary in your mind, I’d like you to go back and read the opposite list of traits.

Did you get a different impression of Gary? Technically, you shouldn’t have; the lists of traits are exactly the same—the order of the adjectives is simply reversed.

What this little activity helps illustrate is the importance of a first impression. When you read “intelligent” as the first trait, you begin to form a positive image of Gary. Thus, when you encounter traits like “impulsive” or “critical,” you interpret them in a more positive light.

Contrarily, when you read “envious” first, you interpret the other traits a bit more negatively.

Although people comprise scores of individual traits (e.g. athletic, funny, self-centered), we make global evaluations of them. That is, we don’t individually add up each person’s traits; we form a general evaluation of the individual through which we interpret his or her qualities.

For example, let’s say the first time I meet someone, she is telling another person about her huge promotion. And later, when I see her at a party, she only interacts with a select group of people.

After making my initial impression of her (i.e. arrogant for bragging), I will then interpret her other behavior to reflect this trait (that is, she is only talking to a few people because she thinks she’s better than others).

However, it could be that she didn’t talk much at the party because she’s shy, and originally, she was only talking about her promotion because someone pressed her on the topic.

Fortunately, we typically have multiple encounters with a person to form a more accurate evaluation of who they are, but nonetheless, it’s always good to question your judgments: Am I “coloring” my interpretation of that person’s behavior? Or is it accurate?

When it comes to your impression of my intelligence, though, you’re spot on.