There is nothing so wretched or foolish as to anticipate misfortunes. What madness it is to be expecting evil before it arrives! — Lucius Annaeus Seneca 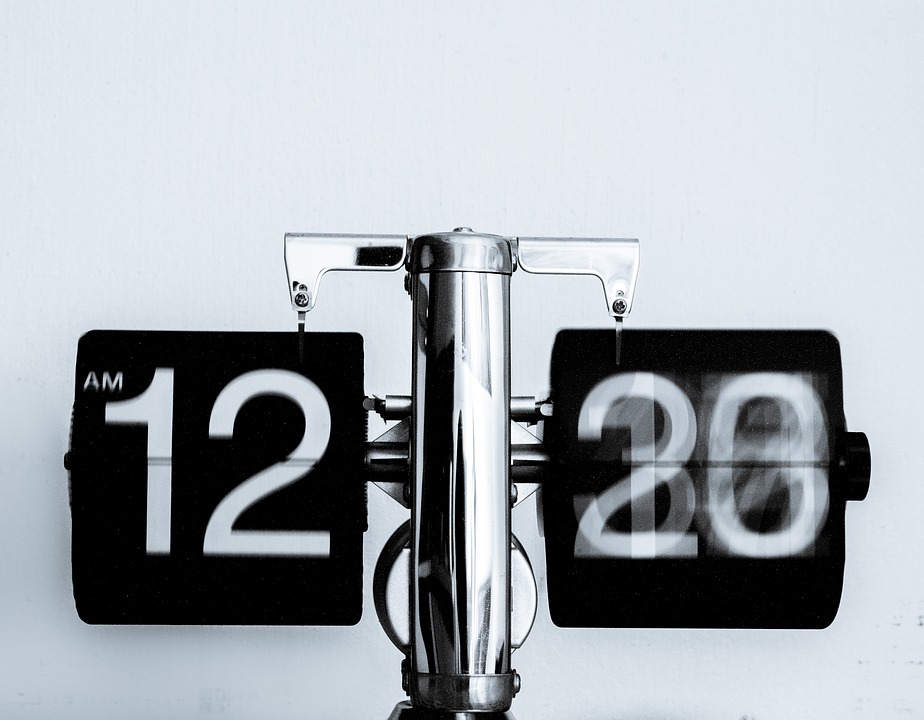 With the final days of the 2016-2017 school year, I found myself in perilous straits: manuscripts to finish, final talks to give, papers and exams to grade, this whole “sleep” thing to do.

But through those two weeks of high stress, my immune system and body were functioning at all-time highs, running with the efficiency of…things that run really efficiently!

But then—just as I completed my final hard deadline, leaving me with nothing but the relaxing summer ahead—WHAM! I was hit with one of the worst head colds I’ve had in years.

How could this be? During the high-intensity weeks, I didn’t have a sniffle out of place, but as soon as I had all the freedom I could want, my body turns up the “blue screen of death“? As it turns out, this is known as the let-down effect.

When we’re in high-stress situations, our body activates its “flight or fight” mode, deploying chemicals like adrenaline and cortisol to prepare our immune system for the forthcoming challenges. Unfortunately, as soon as those challenges disappear, so, too, does our immune system’s defenses.

For an analogy, imagine that a high-ranking official is giving a talk in a public area (i.e., the high-stress situation). In response, the city (i.e., the immune system) pumps out vast amounts of police officers (i.e., the adrenaline/cortisol) to patrol the area and make sure that everything goes smoothly. 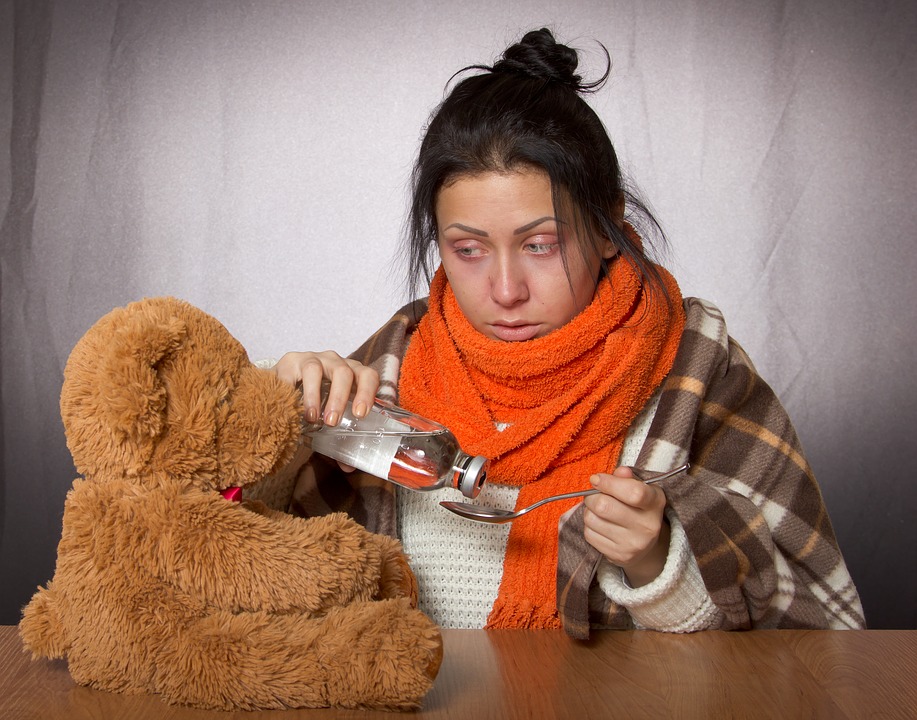 Although this response does a good job of maintaining the peace (i.e., keeping you healthy), as soon as the speech is over (i.e., the stress concludes), the city recognizes that its police officers have been working really hard, so it recalls all of them to enjoy a deserved rest. However, in their mass absence, the city becomes very susceptible to crime (i.e., infection), making it much more likely that something bad will go down (i.e., you get sick).

In other words then, in response to high stress, our body ramps up the immune system to protect itself, but as soon as that stress concludes, our immune system actually gets suppressed, making us more susceptible to infection.

THE LET-DOWN EFFECT IN ACTION

In 2014, researchers tested the let-down effect by having patients from a migraine clinic keep a diary about their daily experiences for three months. In those diary entries, the researchers assessed when and how much stress the patients were under, as well as whether or not they were experiencing a migraine.

Although general stress levels were not associated with migraine occurrence, the decline in stress on one evening resulted in nearly 2x the likelihood of getting a migraine within the next 6 – 18 hours.

Indeed, other research has shown that the period of “relaxation” following a high-stress situation can result in increased susceptibility to the common cold, depression and anxiety, stomach pain, and even allergic reactions!

LET-UP ON THE LET-DOWN

Although this let-down effect is common across a variety of different activities, there are some methods to combat this physiological decline. 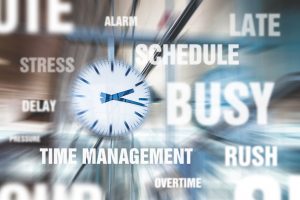 First, try not to let the stress run high in the first place. That is, try doing brief bouts of exercise or even meditation to subdue your immune system’s initial response. By reducing your body’s reaction to the stress (i.e., by giving yourself breaks from the stress), there won’t be such a mass exodus when the stress concludes.

Second, try to ease into your relaxation. That is, rather than going from a 100mph to 0mph, try to taper off your workload so you don’t just jump into the relaxation head first. As a tip, then, give yourself “minor bouts” of stress as you ease into your relaxation, like playing a competitive board game or engaging in more exercise, in order to keep your immune system active.

Now, if only I had written this post before I got sick…

Psychophilosophy to Ponder: Think back to your own life–have you ever experienced the let-down effect? If so, what were the circumstances surrounding it? What are some ways that you could have eased off the stress more smoothly? For example, anecdotal evidence suggests that  better spacing out the finish dates for your responsibilities can allow you to more gradually ease into relaxation and thus avoid getting sick afterward.

A post-stress illness, the Let-Down Effect