Five exclamation marks, the sure sign of an insane mind. — Terry Pratchett

Today’s opening question should reveal the impact and influence of today’s topic: 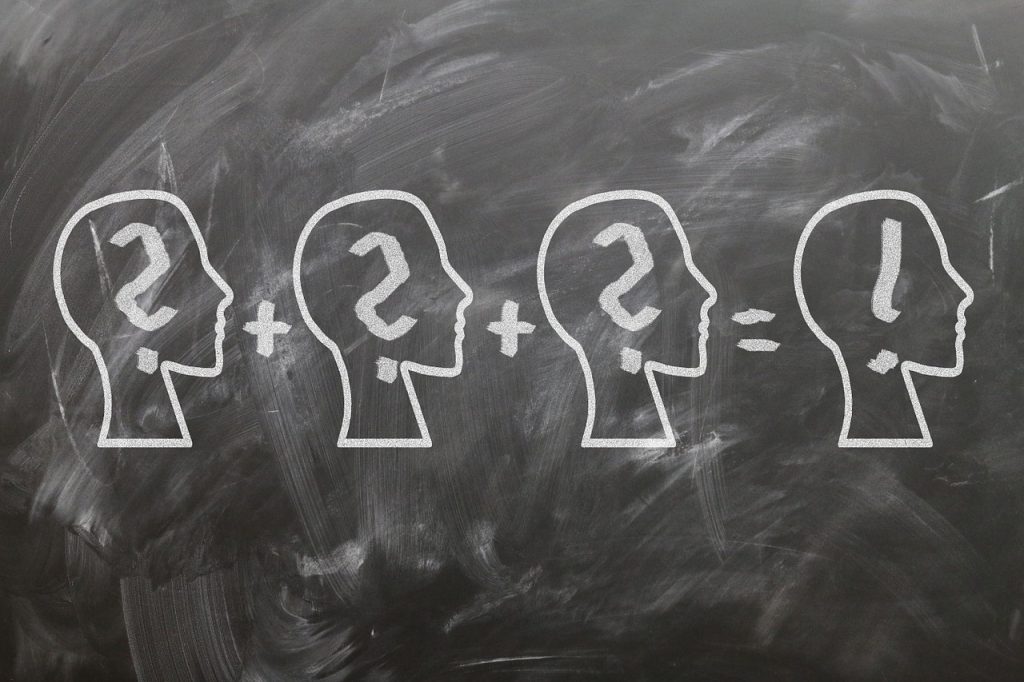 All of them are the exact same word with slight variations in their punctuation. And yet, they convey worlds of different meanings. So, how can the psychology of punctuation help you in day-to-day life?

For a long time in humans’ history with writing, punctuation was pretty straightforward. But with the invention of the exclamation mark, that all began to change…

The exclamation point didn’t exist until the 15th century, and it was created as a sign of admiration (e.g., “Lo! Behold the Lord”). Originally, it was expressed as “io”—which means “joy” in Latin; however, overtime, the “i” moved above the “o” (which shrank) and the “!” was born! 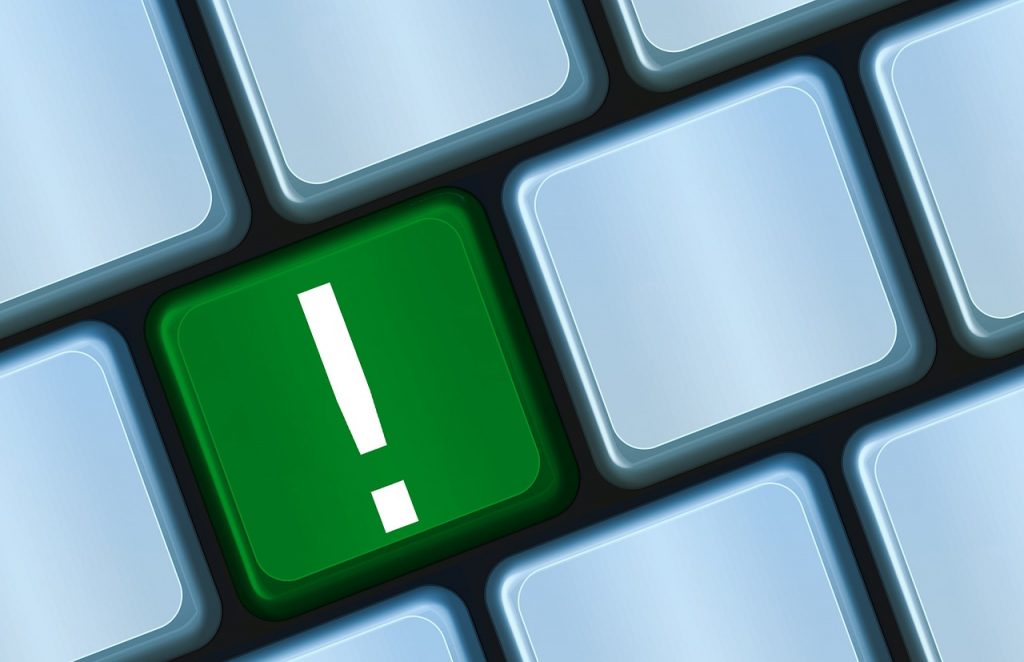 However, for as much as we use exclamation marks today, it didn’t make it onto keyboards until the 1970’s. Before then, people would write a period with an apostrophe next to it (.’) to signify that punctuation. Nowadays, many die hard grammaticians reject the use of the exclamation points, but to psychologists, they’re fascinating…

A study in 2006 looked at how people used exclamation marks in an online question-and-answer forum. From this data set, the most notable finding was that women tended to use more exclamation marks than men (i.e., of all the exclamation marks used, women contributed 73% of them). Importantly, though, both genders were able to benefit from their use as these men and women were perceived as more “friendly.”

Overuse of the exclamation point, though (e.g., using them on back to back sentences) can backfire. For example, when a person uses “too many” exclamation points, they’re perceived as desperate. When used properly, though, exclamation marks can be particularly valuable for communicating gratefulness. So thank you for still reading!

Although exclamation points can help to establish the tone of a text (e.g., “sure” vs. “sure!”), they can also communicate more than that. 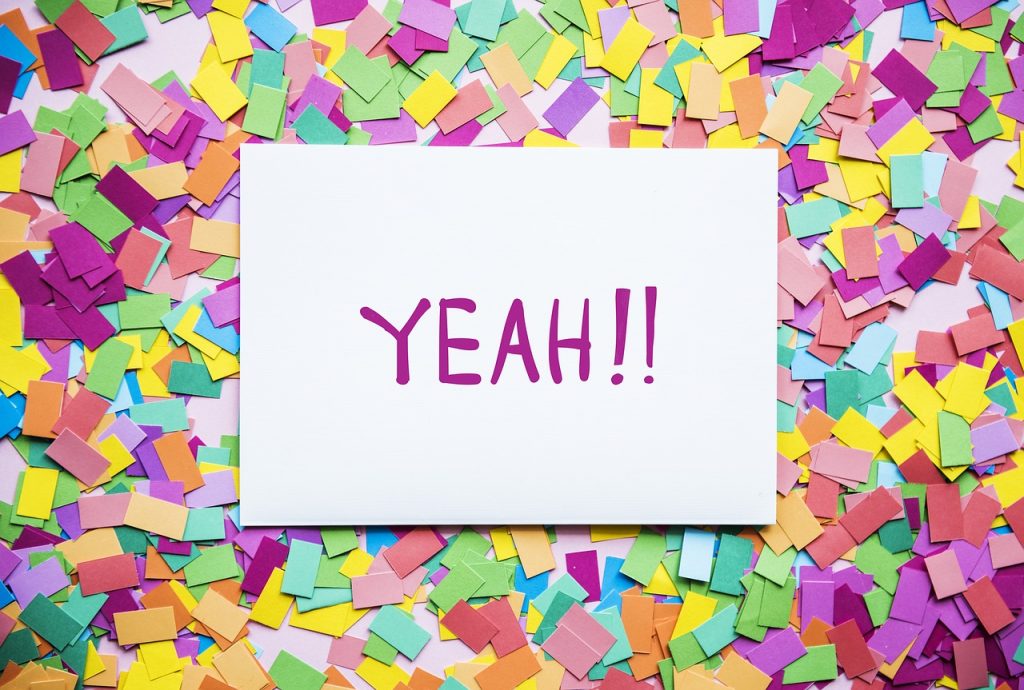 Because exclamation marks can convey admiration, we don’t expect that people with higher “status” will commonly use them in conversation with people of lower “status.” To further build on this, later research showed that the interpretation of exclamation points themselves varies by the status of the person using them.

So, should you use exclamation points when you send texts or emails? Like everything in life, it depends.

If you want to communicate admiration or friendliness, exclamation points can be beneficial. If you’re speaking to an employee lower than you, using exclamation points may undermine some of your authority. And when it comes to writing a review, make sure to save that exclamation point for something truly exclamatory–unless of course you’re a verified expert on the topic.

In general, I think the takeaway is that the use of punctuation, and particularly “!”, can take on a lot of meanings depending on the context. So, when in doubt, it’s probably best to save that exclamation point for something truly worthy, okay?!!!!!!!!!!

Psych·o·philosophy to Ponder: Below, I’ve taken the same message and varied how many and where exactly the exclamation marks are used. How would you interpret each of these statements even though their content is identical? How do your inferences change depending on the use of exclamation marks? I’d love to hear your thoughts in the comments:

Waseleski, C. (2006). Gender and the use of exclamation points in computer-mediated communication: An analysis of exclamations posted to two electronic discussion lists. Journal of Computer-Mediated Communication, 11(4), 1012-1024.