Everyday Psych » Who Helps Whom?
by Jake

We are all here on earth to help others; what on earth the others are here for I don’t know. — W.H. Auden

In the 5th grade, a nameless young girl saved my life. Well, she saved me $0.75, which is kind of like saving one’s life at that age.

At a garage sale, I found a basketball signed by Damon Stoudamire, one of my favorite players at the time. And for this signed ball, the adult was only charging $0.75…

Sprinting home for the coins (I believe I broke some kind of land speed record), I returned to find that in the 3.2 seconds I was gone, the homeowner’s young daughter had scraped off the signature.

More devastated than angry, this little girl approached me shortly thereafter, bent close, and then whispered… her mom had faked the signature.

To this day, I reflect on the kindness of that young girl. She had nothing to gain but her mother’s scorn and my disappointment, and yet, she still did it anyways. So nearly 20 years later, let’s see if we can’t provide some psychological insight into the possible reasons she decided to help me:

REASON 1.) SHE FOUND ME ATTRACTIVE

Clearly my favorite and most supported possibility for why she helped me, research shows that attractive (vs. unattractive) people are more likely to be helped.

Interestingly, though, attractiveness can also backfire. Because attractive people are automatically assumed to be socially capable (i.e., due to the halo effect), we assume the person can surely secure help from others, reducing our own likelihood to help them. 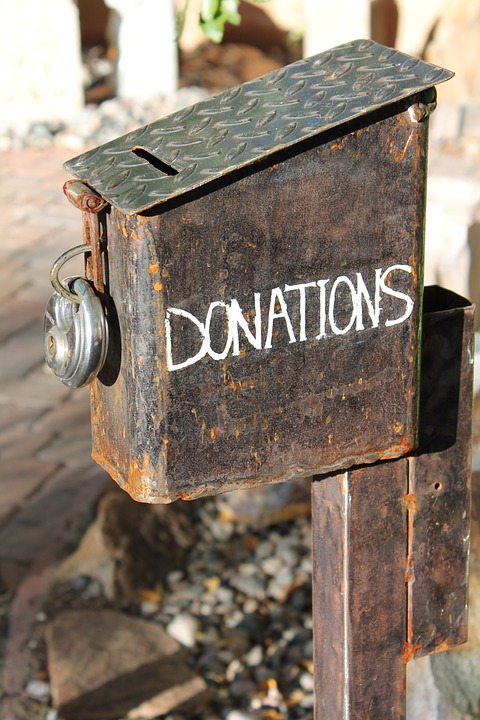 With the summer sun out and a light breeze blowing, my little savior may have been in a good-spirited mood. And research definitely shows that good (vs. bad) moods make you more likely to help others.

For example, one study looked at over 200 salespeople and analyzed how their mood influenced their helpful behaviors. To quote the researchers:

“Individuals in positive moods were more likely to be helpful, regardless of whether the helpful behavior in question was part of their job responsibilities or was above and beyond the call of duty” (George, 1991).

At the same time, there is also research showing that negative (vs. positive) mood is better for motivating this prosocial behavior. For example, Catholic churchgoers were more likely to donate to a charity before going to confession (when they’re in more of a distressed mood) compared to after (when they’re in a more relieved mood).

REASON 3.) SHE WAS BORED

Although the above two reasons could have encouraged her to help me, if she didn’t have the time to do so (e.g., she was too busy at the ice cream truck), she never would’ve been able to help me in the first place.

To illustrate this, let me tell you about a fun study from the 1970s:

Students at Princeton Theological Seminary were brought into the lab under the pretense that they’d be giving a talk later in the day. After learning the instructions, the participants were either told (a) that they were late, (b) right on time, or (c) pretty early for the talk they were supposed to give, which took place in a building a short distance across campus.

After participants would individually leave for the talk, there encountered a person slumped over and groaning near one of the doors they needed to enter. The question then: Who would help this person? 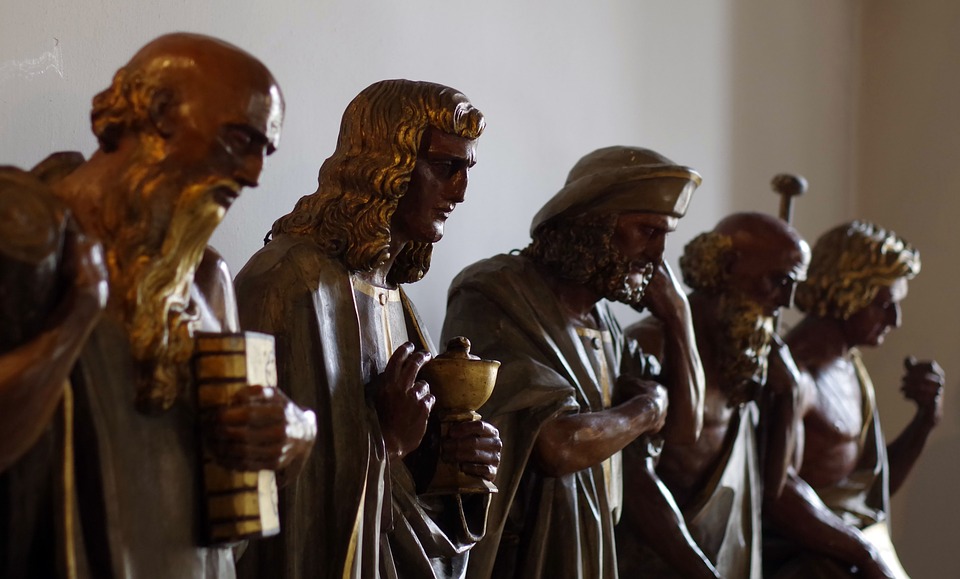 Furthermore, the researchers found that participants’ religiosity had no effect on whether people helped. And even furtherermore, half of the participants had been told they’d be giving a talk on the Good Samaritan parable. But still, the only thing that influenced whether participants helped was how much time he thought he had.

SO WHY DID SHE HELP ME?

Although we may never know the true reason to why that little angel saved me the $0.75 and decades of regret at being swindled, we do know that it surely must’ve had something to do with my attractiveness 😉

Psychophilosophy to Ponder: What are some times when you spontaneously helped others? Were you in a good mood? Were you in a rush? How attractive was the person? As an easy test of this, the next time you notice that you stop your car to let a pedestrian cross (compared to all the times you didn’t), what were some of the factors involved in choosing to help them?